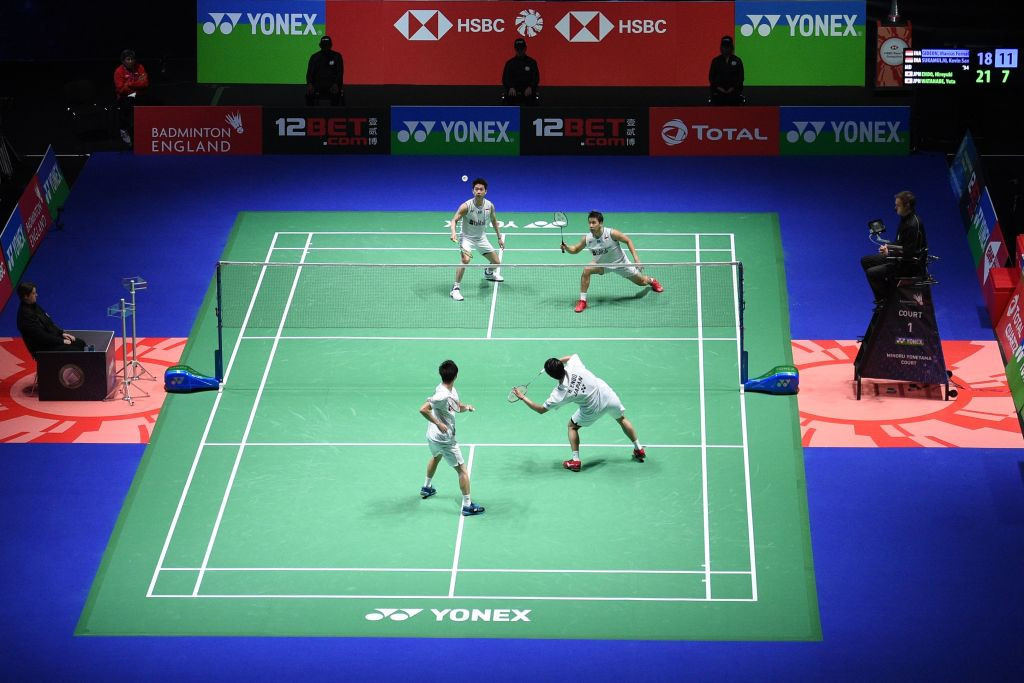 The Badminton World Federation (BWF) has suspended all of its tournaments until at least the start of August in response to growing international concern over the coronavirus pandemic.

The BWF said all competitions in May, June and July would not be held as scheduled because of the COVID-19 virus, which has infected over 1.3 million people and killed more than 75,000 worldwide.

Among the latest batch of major badminton events to have been suspended is the Indonesia Open, a BWF World Tour Super 1000 tournament which offers total prize money of $1.35 million (£1.1 million/€1.2 million).

The Indonesia Open, one of the highest-level BWF World Tour competitions, had been due to take place in Jakarta from June 16 to 21.

The Thailand Open, a BWF World Tour Super 500 event, will also move from its June 9 to 14 slot.

"The escalation of the COVID-19 pandemic globally has led all parties to confirm the suspension of these tournaments," the BWF said.

"The health, safety and wellbeing of all athletes, their entourage, officials and the greater badminton community remains the top priority."

The BWF has already frozen its world rankings due to the COVID-19 crisis, which has sparked a near total shut down of sport across the world.

There are also doubts over the flagship world team competitions, the Thomas and Uber Cup Finals, in Denmark between August 15 and 23.

An announcement from the Danish Government has said they plan to extend a ban on "larger gatherings" until the end of August.

"BWF and Badminton Denmark, along with tournament organisers, Sport Event Denmark and the local Aarhus government, will continue to work towards a solution and will make a further announcement once more information comes to hand," a statement said.

The organisation is also set to reschedule its 2021 World Championships owing to a clash with the new dates for the Tokyo 2020 Olympic Games.

Huelva in Spain had been due to host the World Championships in August, and the BWF said it was working with organisers to find alternative dates for the event.