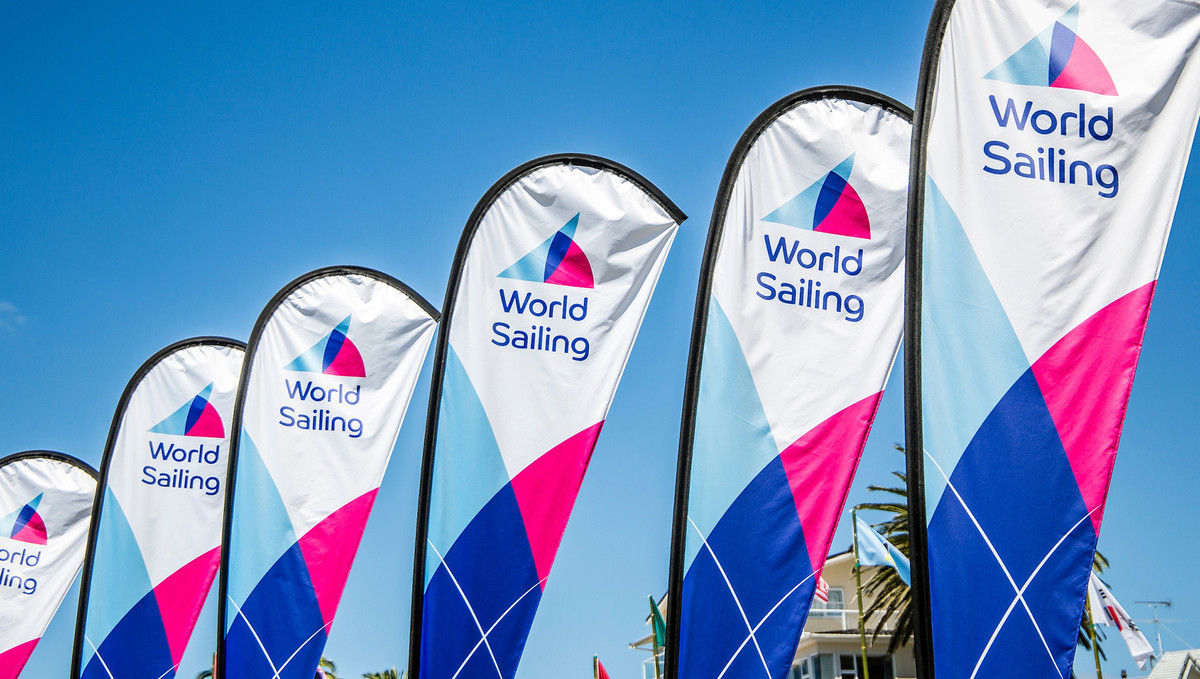 Members of the World Sailing Board of Directors are set to discuss whether the organisation's elections later this year can go ahead during its latest meeting tomorrow.

The elections, including for the President, are due to be held during the World Sailing Annual Conference in Abu Dhabi, scheduled for October 24 to November 1.

But concerns over the coronavirus pandemic, which has forced Governments to impose travel restrictions and bans on events involving a certain number of participants, have led to suggestions the meeting may be postponed or cancelled.

A postponement would effectively extend the reign of under-fire World Sailing President Kim Andersen, who is up for re-election at the Annual General Assembly on November 1.

Spaniard Gerardo Seeliger has also declared his intention to run for the top job at the worldwide body.

A spokesperson for World Sailing told insidethegames the Annual Conference had not yet been postponed but confirmed the issue would be discussed at tomorrow's Board meeting.

The elections would have to be delayed if the conference cannot be staged as scheduled as there is no provision in World Sailing's constitution for the crucial vote to be staged remotely.

"There has been no consideration to hold the General Assembly by videoconference as we are restricted by our constitution and Isle of Man law in how our general meetings are conducted," the spokesperson said.

The Tokyo 2020 Olympic Games, postponed until 2021 because of the COVID-19 pandemic, will be among the other topics on the agenda for the Board meeting, to be held by videoconference.

The rescheduling of the Games to July 23 to August 8, 2021 will have numerous ramifications for International Federations, who will be forced to reshuffle their sporting calendar around the timing of the event.

It could also have financial repercussions for federations, many of whom rely heavily on the payment they receive from the International Olympic Committee after each edition of the Summer Games.