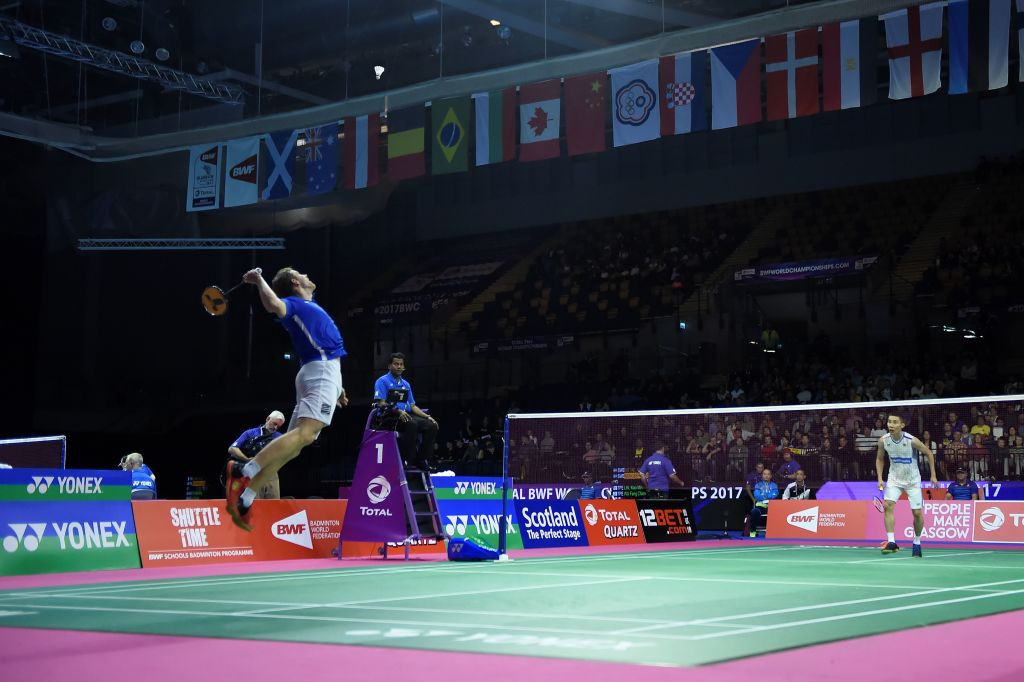 Next year's Badminton World Championships are set to be rescheduled because of a clash with the new dates for the Tokyo 2020 Olympic Games.

The Badminton World Federation (BWF) said it was working with organisers in Spain to find alternative dates.

Huelva, a city in the south-west of the country, had been due to stage the tournament in August.

The competition will need to be moved after the Tokyo 2020 Olympics, postponed amid growing international concern over the coronavirus pandemic, were rearranged for July 23 to August 8.

"The BWF is aware of the need to reschedule the World Championships 2021 normally staged in August with suitable alternatives being discussed with hosts Spain," the BWF said in a statement.

The postponement of the Olympic Games has caused widespread disruption to the sporting calendar in 2021.

International Federations will have to reshuffle their major events in response to the new dates for the Games, confirmed by the International Olympic Committee and Tokyo 2020 last week.

Most sports on the Summer Games programme hold their World Championships in non-Olympic years and numerous competitions are set to be moved to accommodate Tokyo 2020.

World Athletics has already confirmed it will push back its World Championships to 2022, while the World Aquatics Championships could also be delayed a year.