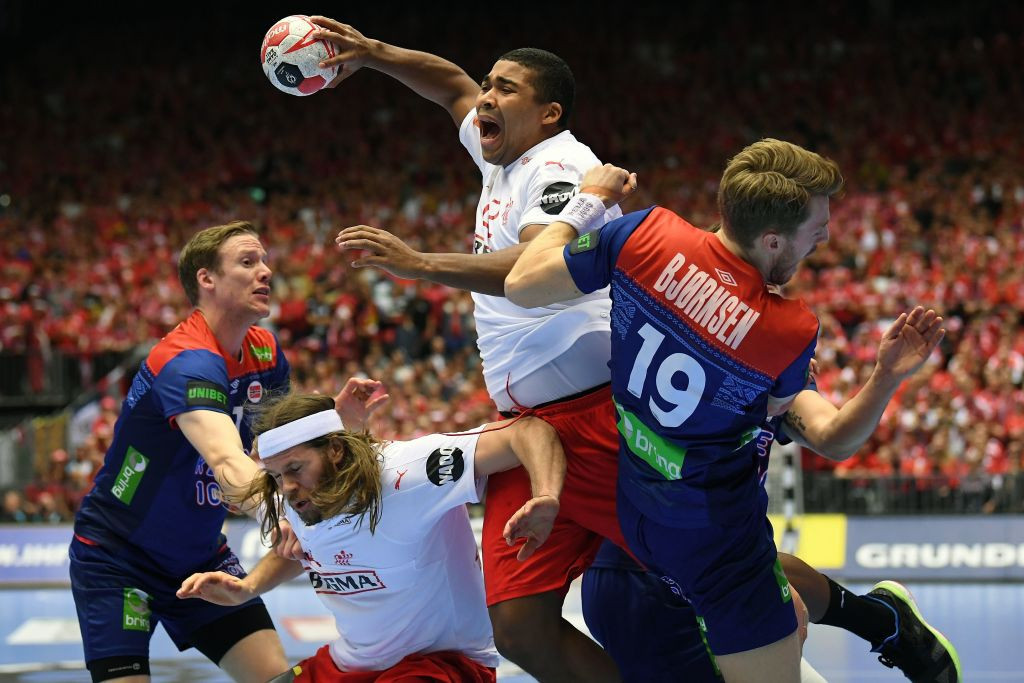 Organisers of the 2021 Men's Handball World Championship could be forced to move the event from its scheduled January slot if the coronavirus pandemic causes a delay to the construction of venues.

A spokesperson for the International Handball Federation (IHF) told insidethegames there was room in the calendar for the tournament, set to be held in Egypt from January 14 to 31, to be shifted slightly if any issues arise with new venues being built for the competition.

Both the Men's and Women's Handball World Championships are not likely to be affected by the rescheduling of the Tokyo 2020 Olympic Games.

The women's event is due to take place in Spain from December 2 to 19.

The IHF is "keen to hold the 2021 Men's and Women's World Championships as scheduled and at the moment there is no need to move them", the spokesperson told insidethegames.

"In case the organisers of the Men's World Championship faces a delay with regards to finishing the new venues due to the situation regarding COVID-19, the event would only be slightly moved if the calendar allows for such a change," the spokesperson added.

The postponement of Tokyo 2020 because of the coronavirus pandemic, which has infected more than a million people worldwide and killed at least 54,000, will force a significant reshuffle of the sporting calendar in 2021.