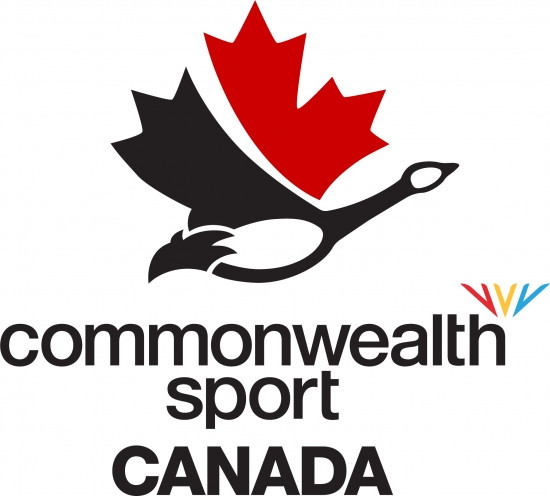 Commonwealth Sport Canada will delay its final decision on a preferred candidate to bid for the Commonwealth Games.

The coronavirus pandemic has led to the organisation delaying its decision.

“Consequently, CSC will be delayed in announcing its decision on next steps in selecting Canada’s next Commonwealth Games candidate city.”

The organisation is set to choose between two candidates to put forward as its bid for the Games.

Both Calgary and Hamilton are vying to be the candidate to be put forward to stage an upcoming Commonwealth Games.

Councillors from Hamilton gave the city's proposals the go-ahead last month, with the aim of staging the 2030 event.

The majority of councillors backed the bid by 10 votes to three - that now allows the private-sector group, Hamilton 100, to lead the campaign to host the Centenary Games.

As hosts of the first Empire Games in 1930, Hamilton would be the big favourite if it was put forward.

Calgary Mayor Naheed Nenshi revealed earlier this year that a group of private citizens was seeking to bring the 2026 Commonwealth Games to the city.

Calgary spent millions of dollars in 2018 preparing a potential bid for the 2026 Winter Olympic and Paralympic Games, only for it to be voted down in a municipal plebiscite.

Nenshi said the preparation work that was done at the time could still have value if Calgary was to pursue a bid for the 2026 Commonwealth Games.

Australia is believed to be interested in bidding for the 2030 Commonwealth Games, although this could be impacted by Queensland targeting a bid for the 2032 Olympic Games.