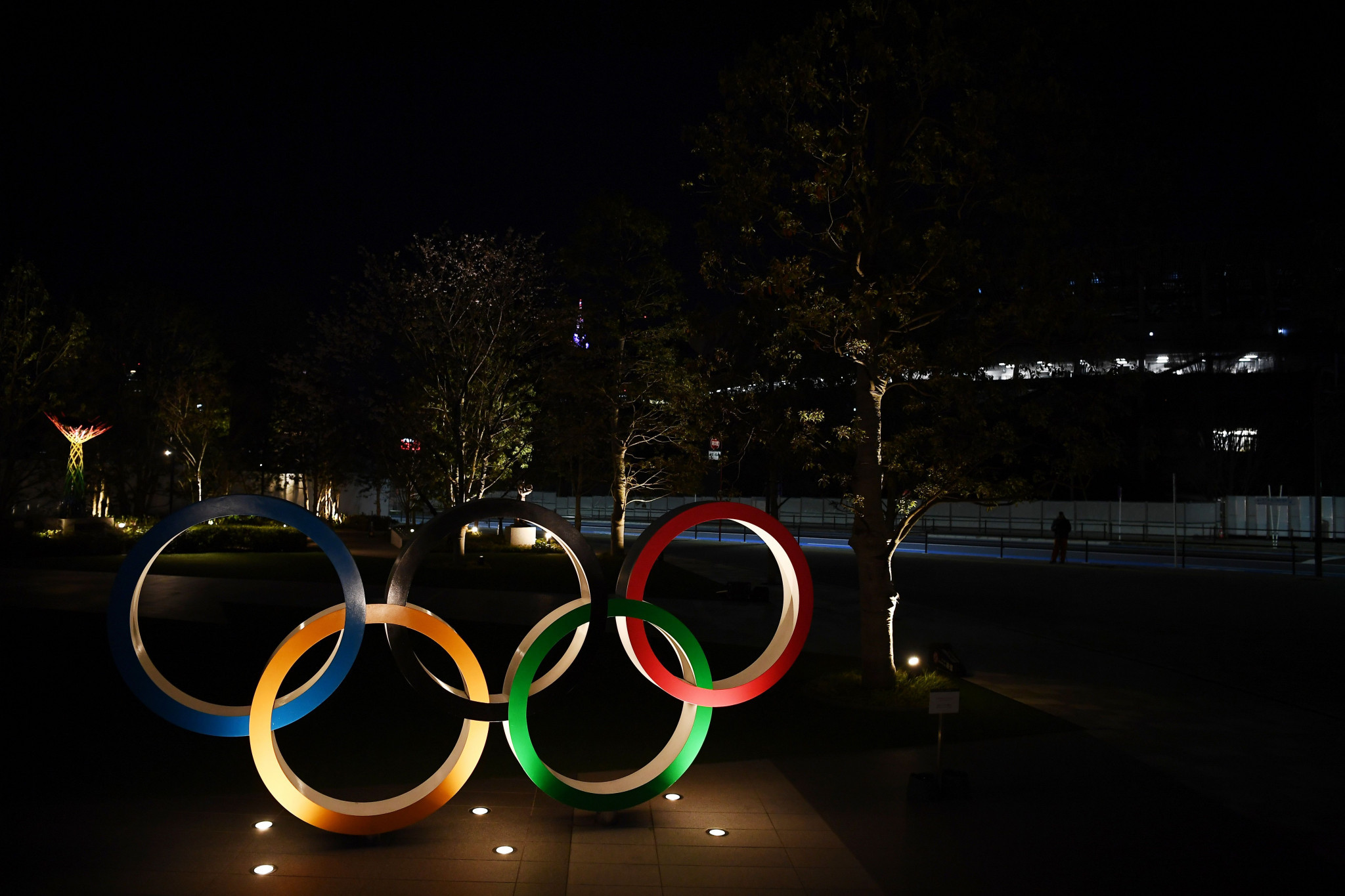 World Athletics has confirmed that next year's World Championships will instead take place in 2022 after the dates for the rearranged Tokyo 2020 Olympics were confirmed.

The Games will now be held between July 23 and August 8 of next year due to the coronavirus pandemic.

Numerous sporting events planned for 2021 are now set to be moved to make room for the Olympics, including the World Athletics Championships in Oregon in the United States.

"We support the new 2021 dates for the Tokyo 2020 Olympic Games announced today by the Japanese organisers and the IOC," a World Athletics statement said.

"This gives our athletes the time they need to get back into training and competition.

"We are also in discussions with the Commonwealth Games Federation and the European Championships.

"We would like to thank our Oregon 21 Organising Committee, their stakeholders and our partners for their collaboration and willingness to explore all options."

Tokyo 2020 was due to begin on July 24 this year so the new dates are nearly exactly a year on.

Organisers will again face problems due to high temperatures in Japan, which were a main talking point before the coronavirus pandemic.

New dates of between August 24 and September 5 of next year have been confirmed for the Tokyo 2020 Paralympics.

The 2021 World Swimming Championships are currently scheduled to take place from July 16 to August 1 in the Japanese city of Fukuoka.

The International Swimming Federation (FINA) pledged last week to be flexible regarding the dates of its major event, but has ruled out the prospect of postponing the competition to 2022.

"FINA will now consult with the organisers of the 2021 FINA World Championships in Fukuoka to examine a revision to the proposed dates for the Championships," a FINA statement said today.

"FINA will also consult with stakeholders including athletes, coaches, national federations, TV partners and sponsors in order to determine the most appropriate solution."

Julio Maglione, the FINA President, added: "Faced with the unprecedented need to reschedule the Olympic Games, our friends at the International Olympic Committee (IOC) and Tokyo 2020 have reacted with great speed and professionalism.

"To already know the dates is very helpful to federations and athletes everywhere.

"FINA would like to express its best wishes to all those who have committed themselves to making the aquatics competitions of Tokyo 2020 the great success that I know they will be."