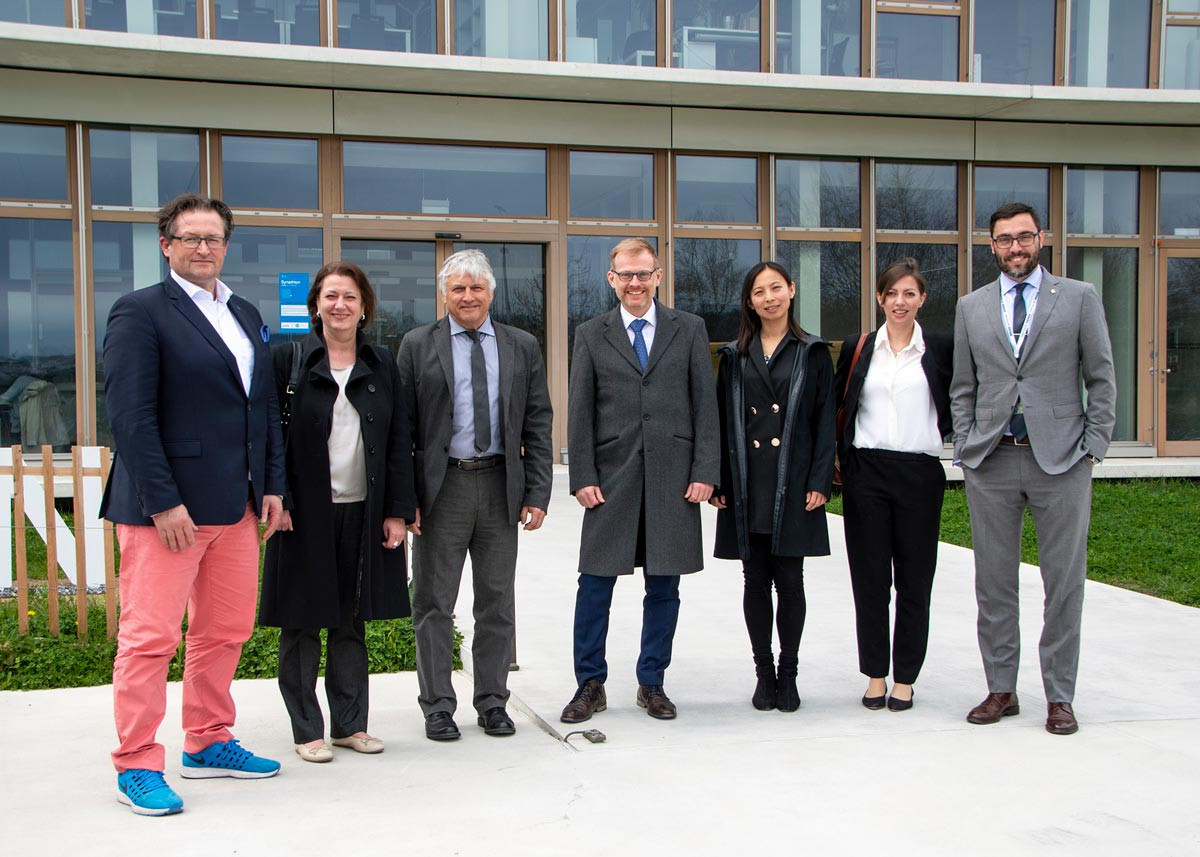 The Rhine-Ruhr bid to host the 2025 edition of the Summer World University Games held an online meeting with the International University Sports Federation to discuss the plans.

Officials from the German University Sports Federation (ADH) voted in favour of the region's candidacy in November but had to meet with FISU virtually due to the coronavirus pandemic.

They were joined by representatives from Germany's Federal Ministry of the Interior and the Rhine-Ruhr region.

Duisburg, which hosted the Summer Universiade in 1989 and the 2005 World Games, is one of the main hubs of the German bid.

German officials explained to FISU that Rhine-Ruhr had been chosen for the bid due to the large number of universities in the area, which are home to the highest number of students in the country.

"The meeting centered around their proposal regarding the candidature concept," said FISU secretary general Eric Saintrond.

"It was an important meeting to ensure that the work continues.

"Representatives of all those involved were present."

Jörg Förster, the chairman of ADH, added: "The strategic objective of the Rhine-Ruhr 2025 bid is to have a national perception that the World University Games strike a balance between sport and education."

The Rhine-Ruhr bid will now need formal approval from the Government, and will then develop an official bid book.