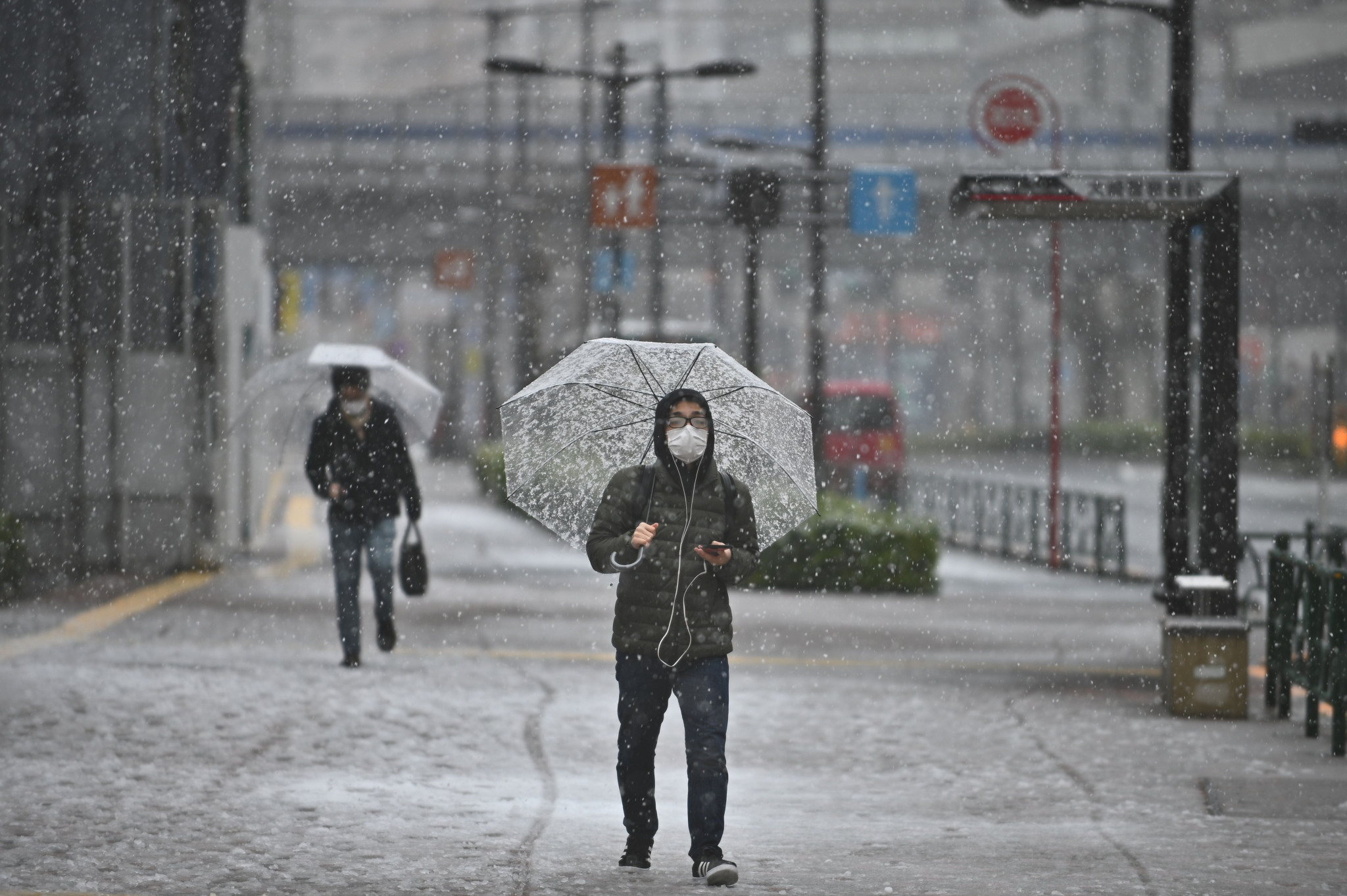 There have been at least 68 new COVID-19 cases in Tokyo today - the biggest daily jump yet.

Yesterday's increase of 63 had been the largest recorded in the Japanese capital as the situation worsens.

Japan now has more than 2,400 confirmed cases - including those from the Diamond Princess cruise ship harbored in Yokohama.

While the virus is spreading at a slower rate than elsewhere - particularly much of Europe and the United States - the rising numbers are concerning and illustrate why it was deemed necessary to postpone Tokyo 2020 on Tuesday (March 24).

A start date in July 2021 appears likely for the rearranged Games, with organisers hoping the pandemic will be under control by then, but how soon sport can return remains to be seen.

Almost all global sport has been brought to a halt by the pandemic, which has now claimed more than 32,000 lives.

Sakura and snow is a first for me in Tokyo, so I grabbed the camera and went out this morning when the snow was falling. Nearly no one around the Imperial Palace. It was beautiful! 🌸☃️ pic.twitter.com/0zylUflBW9

Motohiro Ōno, the Governor of Saitama Prefecture, which borders Tokyo, has told people to avoid all non-essential travel to the capital.

As for Tokyo itself, Governor Yuriko Koike urged people to stay at home this weekend and start working remotely if possible.

Snow fell in the city this weekend, with the streets said to be far quieter than usual as people followed Koike's orders.

The Olympic Flame is due to go on display in Tokyo next month.

Japanese Prime Minister Shinzō Abe yesterday said the country did not need to declare a state of emergency, but was facing a "critical moment" in the fight against coronavirus.