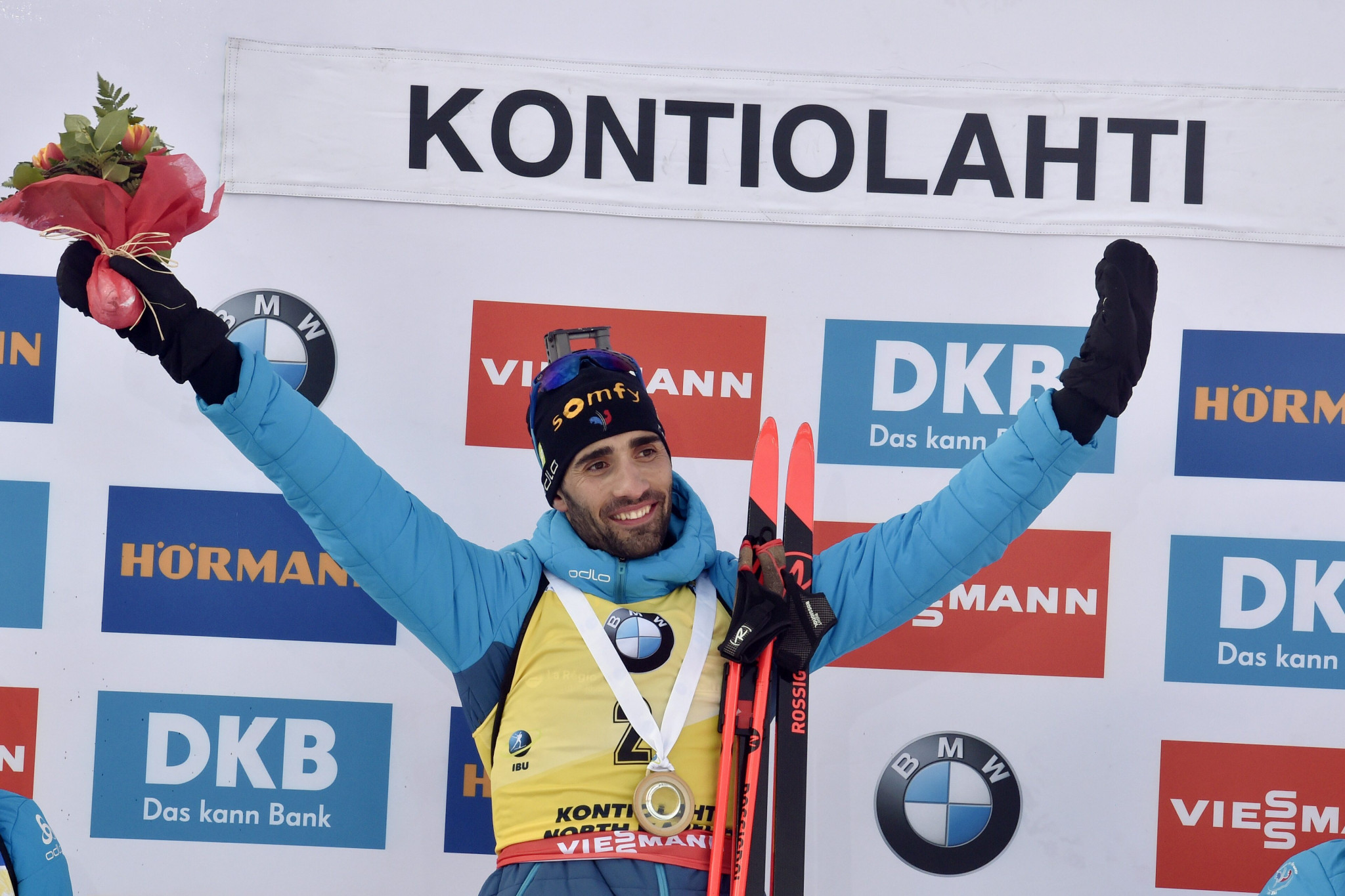 Martin Fourcade has revealed he will "invest more" in the Paris 2024 Olympic and Paralympic Games following his retirement.

The 31-year-old biathlete is France's most successful Olympian with five gold medals.

He triumphed in the individual and pursuit at Sochi 2014, before topping the podium in the pursuit, mass start and mixed relay at Pyeongchang 2018.

He is also the Paris 2024 Athletes' Commission President and revealed in an interview with Sport24 that he planned to "invest more" in the Games.

"It is a project that I love and to which I want to contribute," he said.

"I am President of the Athletes' Commission and my retirement will allow me to invest a little more.

"I think I can bring something to the project, but it is still too early to say what, because I have not spoken to interested parties."

Fourcade has also been put forward as the French candidate for election to the International Olympic Committee (IOC) Athletes' Commission in 2022.

Preparations for the Paris 2024 Olympic and Paralympic Games continues in France, although Estanguet recently conceded the ongoing coronavirus pandemic may impact planning.