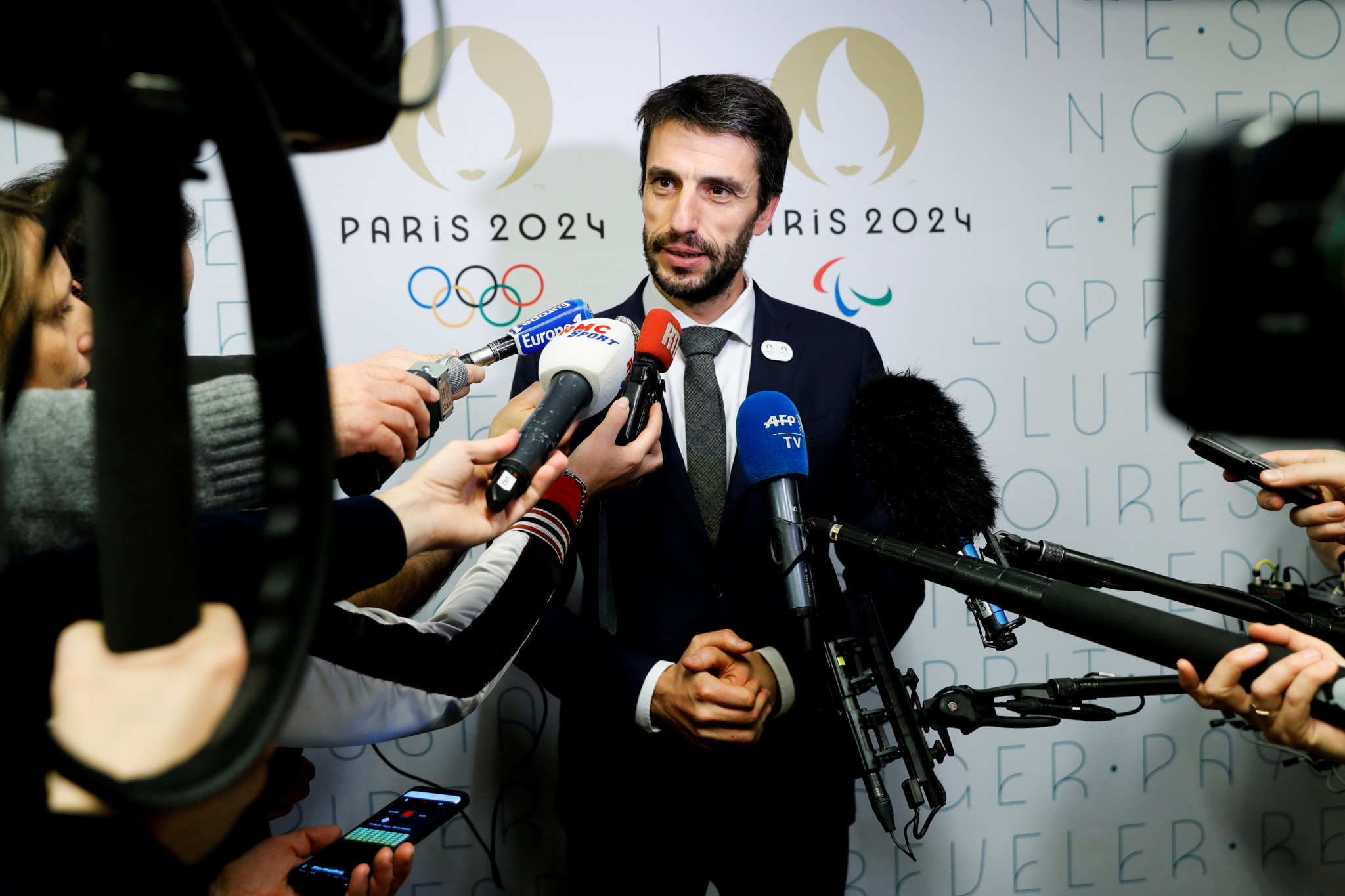 Paris 2024 President Tony Estanguet has conceded that the coronavirus crisis is likely to have an impact on preparations for the Games.

Estanguet had previously commented that postponing Tokyo 2020 would not have have a knock-on effect on the date for Paris 2024.

However, he has said organisers will now "review all our planning" as all eyes will still be on Tokyo in the latter half of this year and at least the start of 2021.

"We had planned to rebound very quickly by the end of 2020, all this will evolve", Estanguet told Le Dauphiné.

"So yes, there will be impacts on Paris 2024, but I am confident in our ability to adapt and keep our ambition."

He did promise organisers will have "full dreams" once the crisis is over.

France is currently in a nationwide lockdown extended until at least April 15.

President Emmanuel Macron has pledged wide-ranging state financial support and suspended economic reforms in light of the crisis, but there is likely to be a global economic slowdown and Estanguet knows that could impact Paris 2024.

The crisis "will leave its mark", especially when it comes to sponsorships, but it is up to organisers to "evolve".

"There was a very strong ambition in the search for partners", he said.

"We now know that a certain number of business sectors will be impacted by this crisis.

"Perhaps these companies will have to be given a little time to rebuild themselves before considering partnerships of this level.

"But there will also be opportunities with sectors that are doing well and want to rebound after this crisis."

The Paris Olympics are due to begin on July 26 and finish on August 11.

Many venues are existing, such as the Stade de France, which will host the Opening and Closing Ceremonies as well as athletics.

Construction work on new or refurbished venues could be delayed during the pandemic, which has claimed almost 2,000 lives in France.