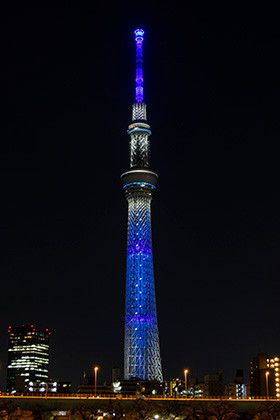 Tokyo recorded 63 new coronavirus cases today - its biggest daily increase yet - as the situation worsened in the Japanese capital.

Cases have been on the rise this week, leading Tokyo Governor Yuriko Koike to request people stay at home this weekend and start working remotely where possible.

Compared to many European nations, Japan has done a far better job of containing the spread of the virus, but it has almost 1,500 confirmed cases now - excluding those from the Diamond Princess cruise ship harbored in Yokohama.

Tokyo accounts for 362 of the known cases.

The Olympic Games - scheduled to begin on July 24 in the Japanese capital - were postponed until no later than the summer of 2021 on Tuesday (March 24) because of the global crisis.

Prime Minister Shinzō Abe has told the Japanese public to "brace for a battle that could be prolonged".

He also announced what he called the nation's "boldest-ever" stimulus package, reports the Japan Times, at a moment when there are serious concerns over the state of the Japanese economy.

"At this point, we don't need to declare a state of emergency... but we are still facing a critical moment," he said.

Starting yesterday, the Tokyo Skytree has been lit up blue at night, also displaying the message "together we can all win!"

The colour blue is to represent the earth and show solidarity with other countries also battling the COVID-19 pandemic.

It will stay blue until next Sunday (April 5), but the lights are still planned to go out for "Earth Hour" today.

Globally, more than 28,000 people have died as a result of the pandemic.