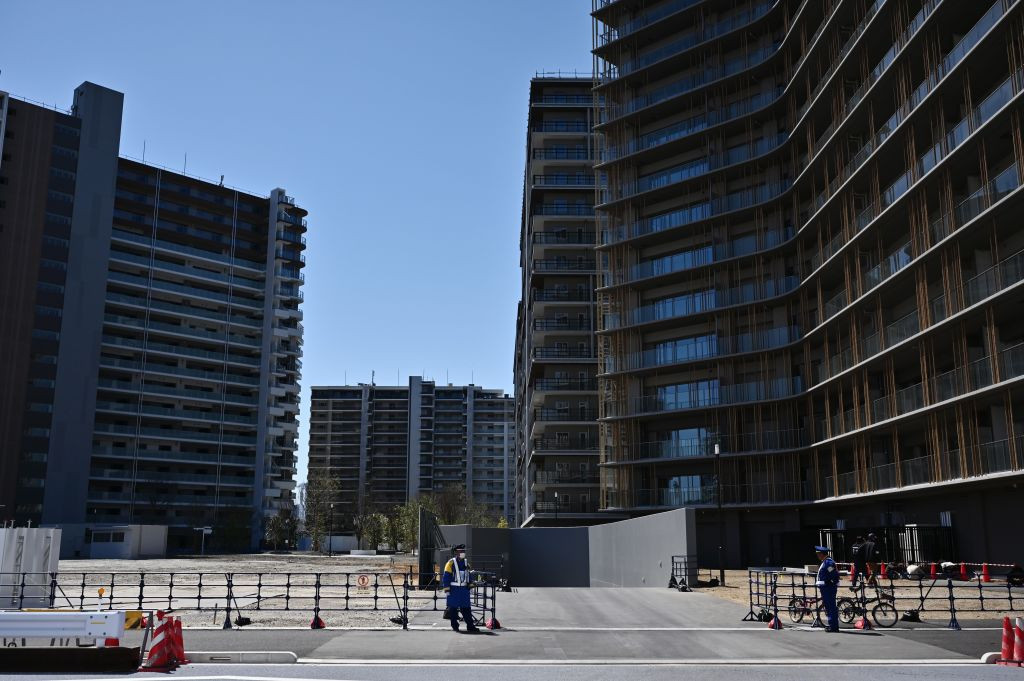 The postponement of the Tokyo 2020 Olympic Games until no later than the summer of 2021 has sparked uncertainty for those who have purchased apartments at the Athletes' Village.

A spokesperson for Mitsui Fudosan Co. Ltd, one of the developers of the project, conceded the decision to delay the Games because of the coronavirus pandemic will likely have an impact on the handover of the converted condominiums.

It has been reported that those who have bought units at the village, set to house around 12,000 people, are not scheduled to move in until early 2023.

But the Games taking place in 2021 limits the time for necessary work to be done following the conclusion of the event, adding to the concerns for those who have snapped up one of the units.

Kyodo reported more than 2,000 applications had been submitted for the 940 condominiums at the village, located in the Tokyo Bay area of the city.

"There will likely be an impact but we are still checking the situation, as the decision on the postponement came out of the blue."

International Olympic Committee President Thomas Bach has admitted there is no guarantee the Athletes' Village and other key Tokyo 2020 venues will be available for the rescheduled Games.

Venues will be among the key issues addressed by a taskforce established to navigate the complicated challenges stemming from the postponement of the Games.