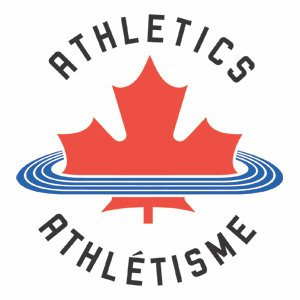 Athletics Canada have issued a lifetime ban to coach Dave Scott-Thomas after he was accused of "inappropriate relationships" with athletes.

The trainer, who previously worked with Rio 2016 Olympians and World Championship athletes, was originally suspended in January.

No allegations against him have been proven in court, the Canadian Press reported.

However, middle-distance runner Megan Brown came forward in the Globe and Mail last month and alleged she was "groomed" for a sexual relationship aged 17.

Scott-Thomas has been described as one of Canada's most successful university coaches in any sport.

He led the Guelph Gryphons to 37 national titles in cross-country and track and field, the Canadian Press said.

The University of Guelph fired him in December.

Scott-Thomas will be able to attend competitions and other events that are open to the general public in five years.