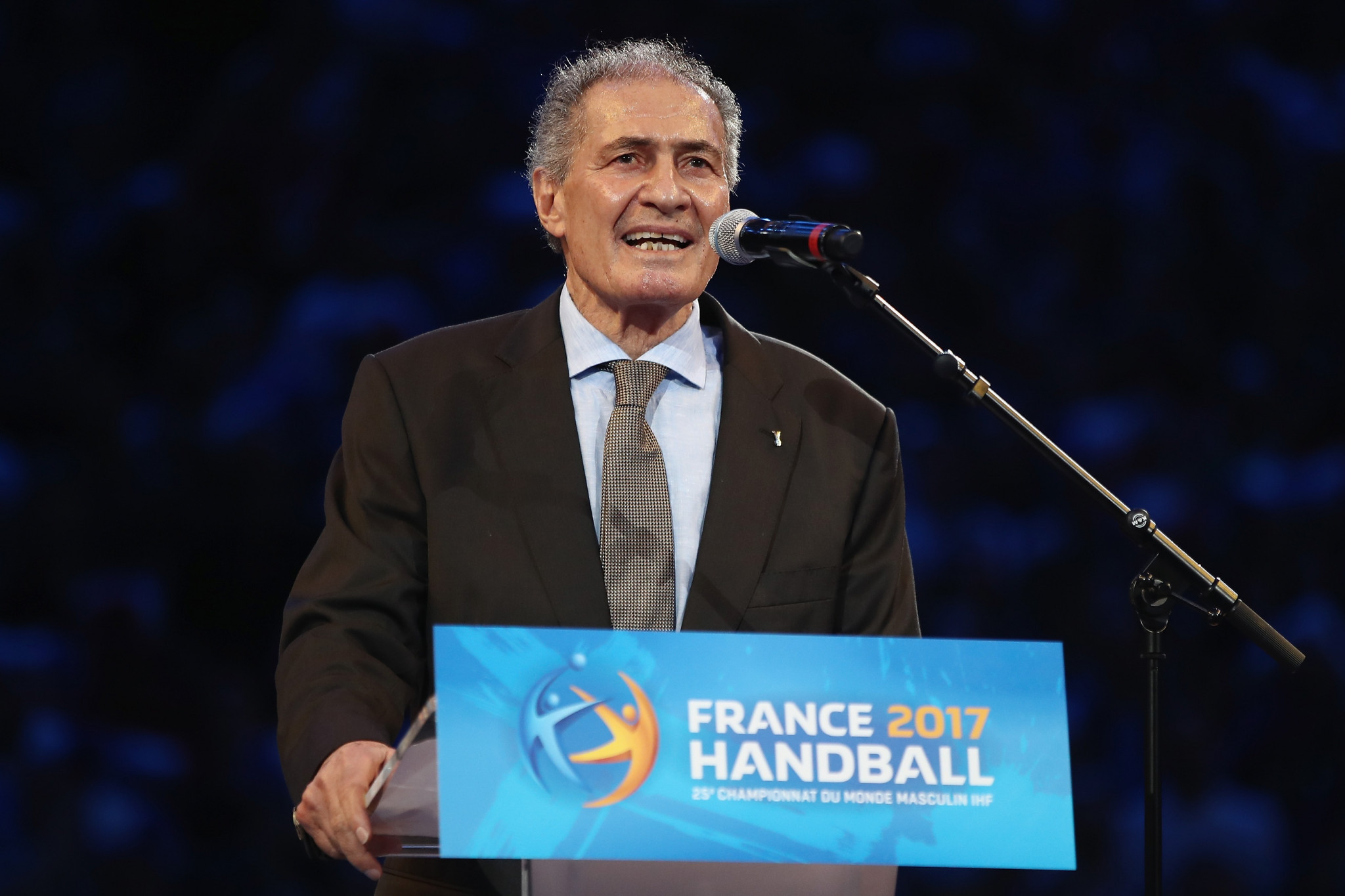 In a statement, Moustafa also said that the IHF would maintain "transparency" during the pandemic.

"I wish to assure our member federations that the IHF will continue to monitor the situation with COVID-19 and be ready to adapt further to any necessary measures beyond those already taken by the IHF to ensure the health and safety of all in the handball community," the Egyptian said.

"We will remain in close, transparent communication with our member federations and other stakeholders, and I have invited questions and regular communication from these parties."

Moustafa participated in a video conference call with International Olympic Committee (IOC) President Thomas Bach last week where governing bodies were given an update on preventative measures to take.

The meeting also discussed the future of the Tokyo 2020 Olympics, which now look set to be postponed, as well as the qualification events.

The IHF had to postpone their men's and women's Olympic Qualification Tournament, which could be moved to an unannounced date in June.

They have also postponed the IHF Trophy and Handball at School courses, with the IHF Women's Junior and Youth World Championships yet to be decided on.

"The health of those involved as well as the guidelines from authorities will be the priority," Moustafa added.

"However, for now the situation as it will be in July and August is not yet known, so continual monitoring and proactive management are crucial."

The Tokyo 2020 Olympics are due to open on July 24 but the IOC accepted for the first time on Sunday (March 22) that they may be postponed.

They announced a four-week window to discuss the options but calls have been made for a quicker decision.