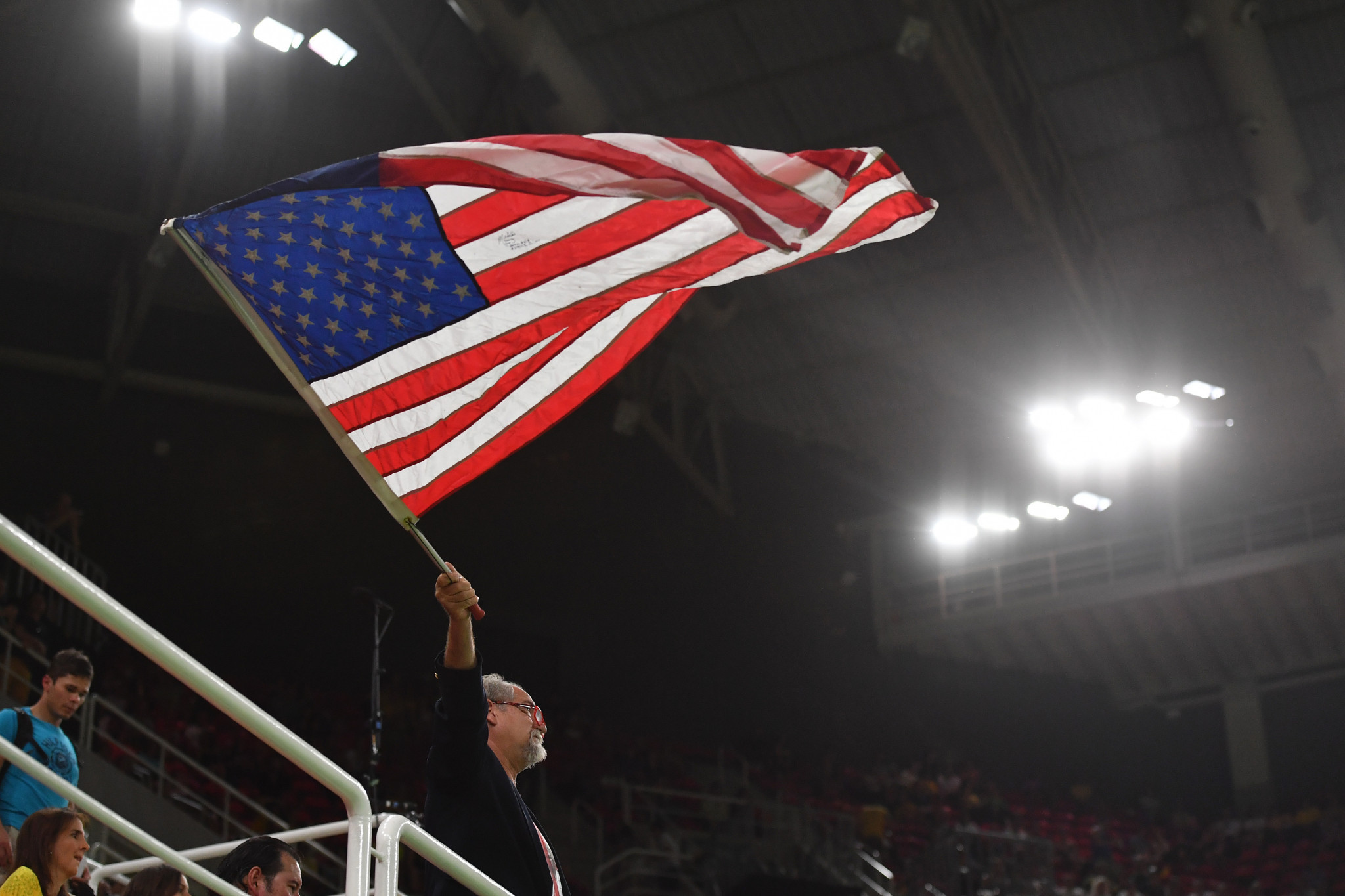 The United States Olympic and Paralympic Committee (USOPC) has said it is "more clear than ever" that Tokyo 2020 should be postponed due to the coronavirus crisis.

In a statement, the governing body of the most-successful Summer Olympics nation said they had adopted the stance following a survey of 1,780 American athletes.

It follows an announcement from the International Olympic Committee (IOC) on Sunday (March 22) which accepted for the first time that the Games could be postponed because of the COVID-19 outbreak.

The IOC and Tokyo 2020 have given themselves a four-week window to make a final decision, with the Olympics due to begin with the Opening Ceremony on July 24.

A chorus of voices, including the NOCs of Canada and Australia, have already called for a postponement, however, to ramp up the pressure on the decision-makers.

"We are thankful to the 1,780 Team USA athletes for sharing their voice and honest input with us as we address the issues related to COVID-19 and the Tokyo Games, and make good on our promise to put athletes first," said a joint statement from USOPC chair Susanne Lyons and chief executive Sarah Hirshland.

"We are now confident that we have heard a wide range of viewpoints and understand the diversity of challenges our athletes face.

"We regret that there is no outcome that can solve all the concerns we face.

"Our most important conclusion from this broad athlete response is that even if the current significant health concerns could be alleviated by late summer, the enormous disruptions to the training environment, doping controls and qualification process can't be overcome in a satisfactory manner.

"To that end, it's more clear than ever that the path toward postponement is the most promising, and we encourage the IOC to take all needed steps to ensure the Games can be conducted under safe and fair conditions for all competitors.

"We look forward to their feedback and direction, and stand ready to work in support of Team USA and in full cooperation with the global community."

USOPC Statement on survey of Team USA athletes related to COVID-19 and Tokyo 2020.

Former International Olympic Committee (IOC) vice-president Richard Pound, who has been an IOC member for more than 40 years, claimed yesterday that Tokyo 2020 would be postponed until 2021.

The USOPC survey found that 93 per cent of athletes favoured postponing the Games instead of cancelling them outright, which the IOC has insisted is not on the table.

Sixty-five per cent said that training had been "severely impacted" by coronavirus, or that they could not train at all.

Nearly two thirds of athletes said that continuing to train would put their health at risk or they were not sure if it would do so, while 68 per cent said the Games would not be contested fairly if they went ahead as scheduled in the current climate.

The full results from the survey can be found here.

USA Gymnastics has supported the position of the USOPC, saying: "We are grateful to have our athletes' insight and input to guide this decision."

Another athlete survey held by the New Zealand Olympic Committee (NZOC) and Paralympics New Zealand has led to both bodies also calling for a postponement of Tokyo 2020.

"It has been important to us to give them the opportunity to talk to us.

"We value their resilience and flexibility and we know working through the changes won't be easy.

"We support their position and will now share their views with the IOC as we advocate internationally on behalf of New Zealand athletes and sport.

"We reiterate the need for a swift decision."

French Olympic Committee President Denis Masseglia said that he believes the postponement of Tokyo 2020 is "inevitable" due to IOC's announcement on Sunday.

José Manuel Constantino, the President of the Portuguese Olympic Committee, also said it was his organisation's position that the Games should be postponed.

Barry Hendricks, the Interim President of the South African Sports Confederation and Olympic Committee (SASCOC), stressed his country would "not be rushed" into a decision, according to IOL.

"We had a meeting with the IOC last week and they have advised us that they will make a decision on the Tokyo Olympics soon," he said.

"We are waiting on them before we make any kind of decision or announcement on our stance as SASCOC."

Narinder Batra, the President of the Indian Olympic Association (IOA), said on Twitter: "The health and safety of athletes is prime concern of IOA and of the Union Sports Ministry and there will be no compromise in this."