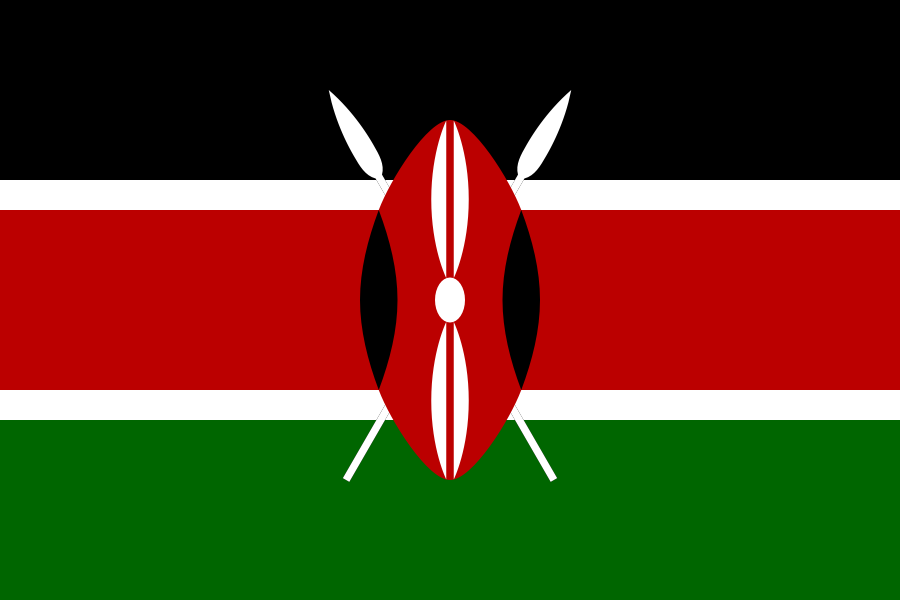 Kenya has pledged there will be more security at the World Under 20 Athletics Championships when it comes to the capital Nairobi this summer.

Scheduled for July 7 to 12, the local organising committee have said they are well-prepared for any threat within the nation including potential terrorism, with militant group Al Shabaab still present in the country.

Coast regional commissioner, John Eluganta assured there would be a strong security presence in the city of Mombasa.

"At the coast, we have a well-equipped anti-terror police unit," Eluganta said.

"We are always alert, and we have dealt with many threats and prevented the attacks.

"This is a priority for us and we can assure you that we have put measures in place to ensure that we deal with every eventuality if and when it arises."

There will also be priority on the shipment of equipment for the event with the managing director of the Kenya Ports Authority, Daniel Manduku supported.

"I know the importance of the port of Mombasa because a lot of equipment will pass through here," said Manduku, who is currently facing charges for alleged illegal tender awarding to construction companies.

He added, "In 2017 (during the World U18 Athletics Championships) we had a lot of equipment to clear.

"Just like in 2017, we will give it first priority and waive all charges - you will only pay for handling charges."

Nairobi last came under threat from terrorism in January 2020 according to the Foreign Office, when three people were killed in an attack on a military camp at Manda Airstrip.