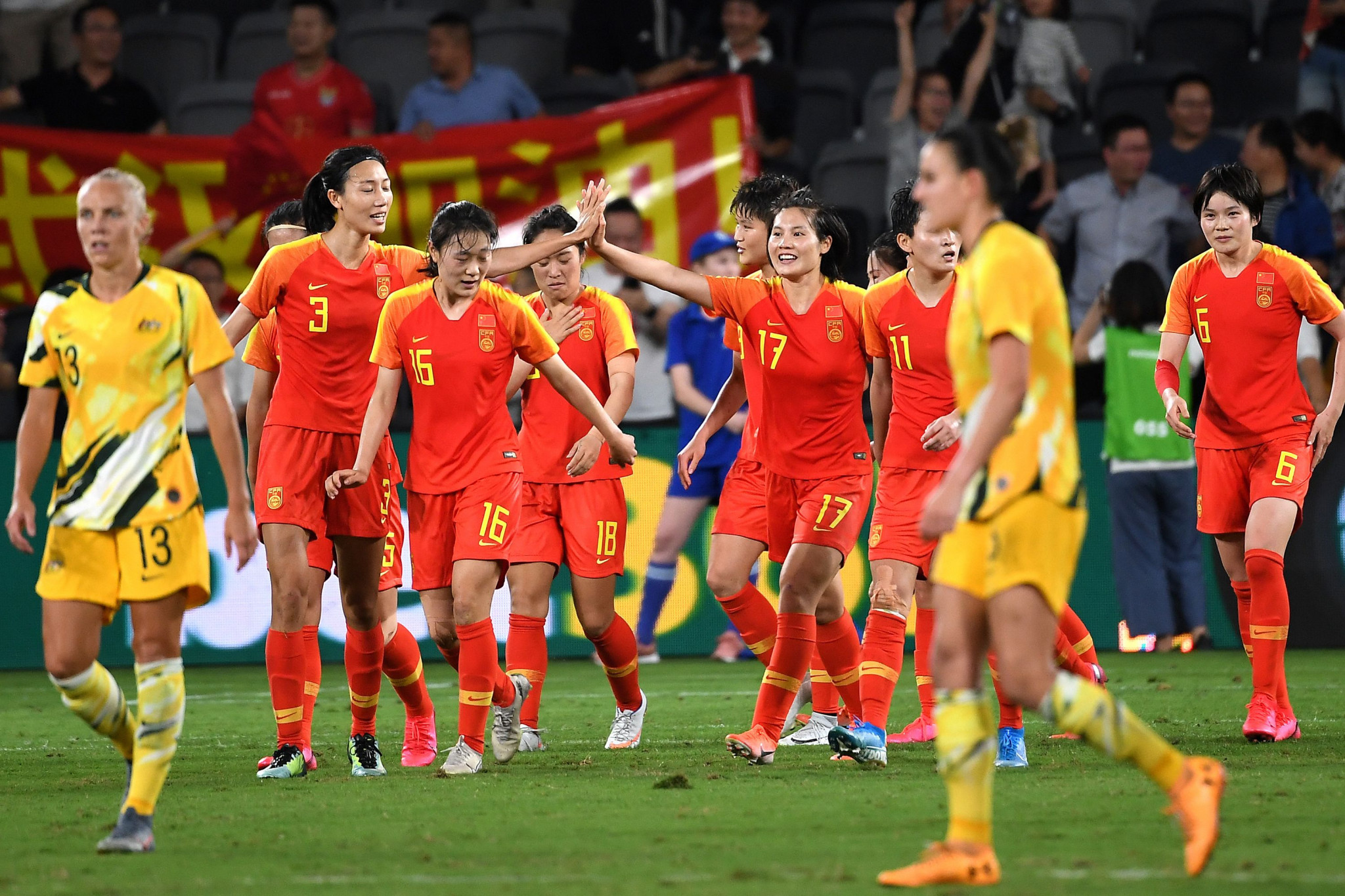 China's women's football team have resumed preparations for their Tokyo 2020 qualification playoff following the slowing rate of reported COVID-19 cases in the country.

The team is expected to begin training again over the next week ahead of their two games against South Korea, according to the side's Weibo account.

After spending more than a month in Australia, the team flew back to their home nation in early March and will now congregate in the city of Suzhou for training.

Wang Shuang - who missed the first set of qualification matches due to the coronavirus outbreak - is set to rejoin the team after being stuck in her home in Wuhan when the city was put into lockdown.

South Korea are set to host the first leg of the playoff on June 4 before China play their home match five days later, with both venues yet to be confirmed.

Australia have already defeated Vietnam in the 0ther playoff to secure an Olympic berth.

There have been more than 246,000 confirmed COVID-19 cases worldwide and in excess of 10,000 deaths reported as a result of the virus.