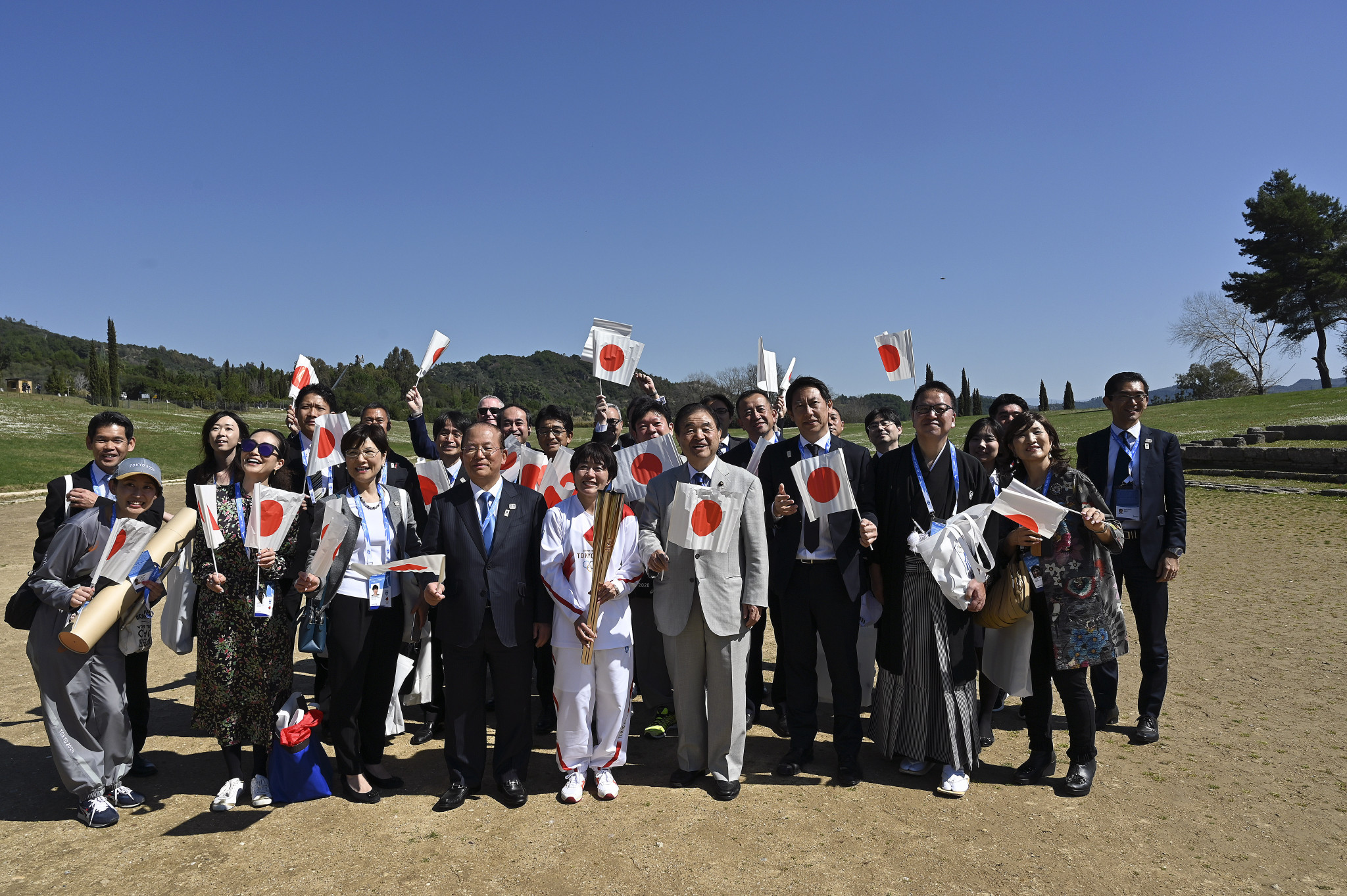 The Hellenic Olympic Committee (HOC) has announced that the handover of the Olympic Flame to Tokyo 2020, scheduled for Thursday (March 19) morning, will be held behind closed doors.

The ceremony at the Panathinaiko Stadium in Athens was already scheduled to be held without public attendance.

A statement issued Sunday said: “The Hellenic Olympic Committee has decided that the Handover ceremony for on Thursday, March 19, will take place at the Panathenaic Stadium behind closed doors.

"Following the orders of the Greek state in order to contain the coronavirus pandemic and for the protection of public health no accreditation cards issued will be valid.”

The HOC also said that its own headquarters in the Athenian suburb of Halandri, next door to the 2004 Olympic Stadium, "will remain closed from Monday 16th March 2020 until further notice."

The Panathinaiko Stadium is currently closed to visitors as part of a countrywide closure of historic sights and museums, but Japanese, Greek and Olympic flags had been placed in the centre of the stadium.

Official rights holders will be the only members of the media allowed to attend the ceremony.

The handover ceremony had already been scaled back as a result of precautionary measures against coronavirus.

It was to have featured performances by groups of schoolchildren from both Japan and Greece.

The planned programme was for the Flame to have been lit in a special cauldron at the stadium by Rio 2016 pole vault champion Katerina Stefanidi.

They were due to take the Flame back to Japan in the special Tokyo 2020 Go aircraft - it is still set to land at Matsushima Air Base in Miyagi Prefecture on March 20.

Organisers are expecting to display the Flame for a week before the domestic leg of the Torch Relay, scheduled to begin on March 26 in Fukushima.