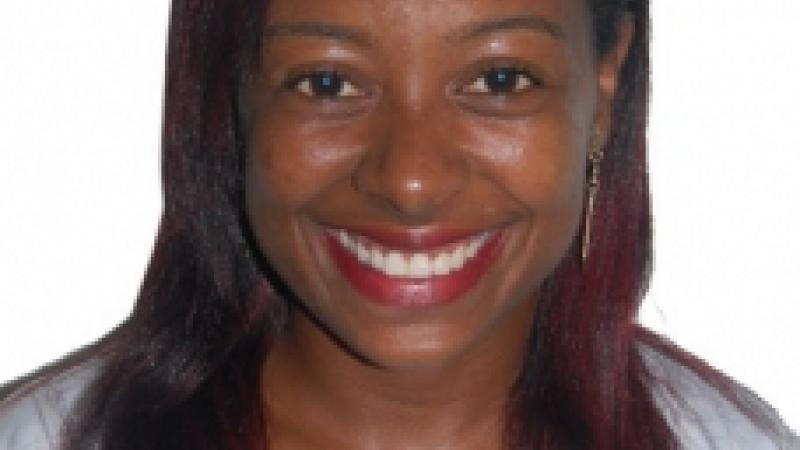 Brazilian wheelchair racer Vanessa Cristina de Souza has been chosen as the Americas Paralympic Committee (APC) Athlete of the Month for February.

It comes after she received 50 per cent of the public vote.

Cristina de Souza was the fastest in the women’s T54 at the Sevilla Marathon, clocking a time of 1 hour 40min 23sec.

Guatemala's Gersson Mejía, who triumphed at the Mexico Para Taekwondo Open, ended in second place with 46 per cent.

Completing the list of five nominees was snowboarder Joe Pleban of the United States.

Nominations were compiled from submissions by National Paralympic Committees from across the continent.