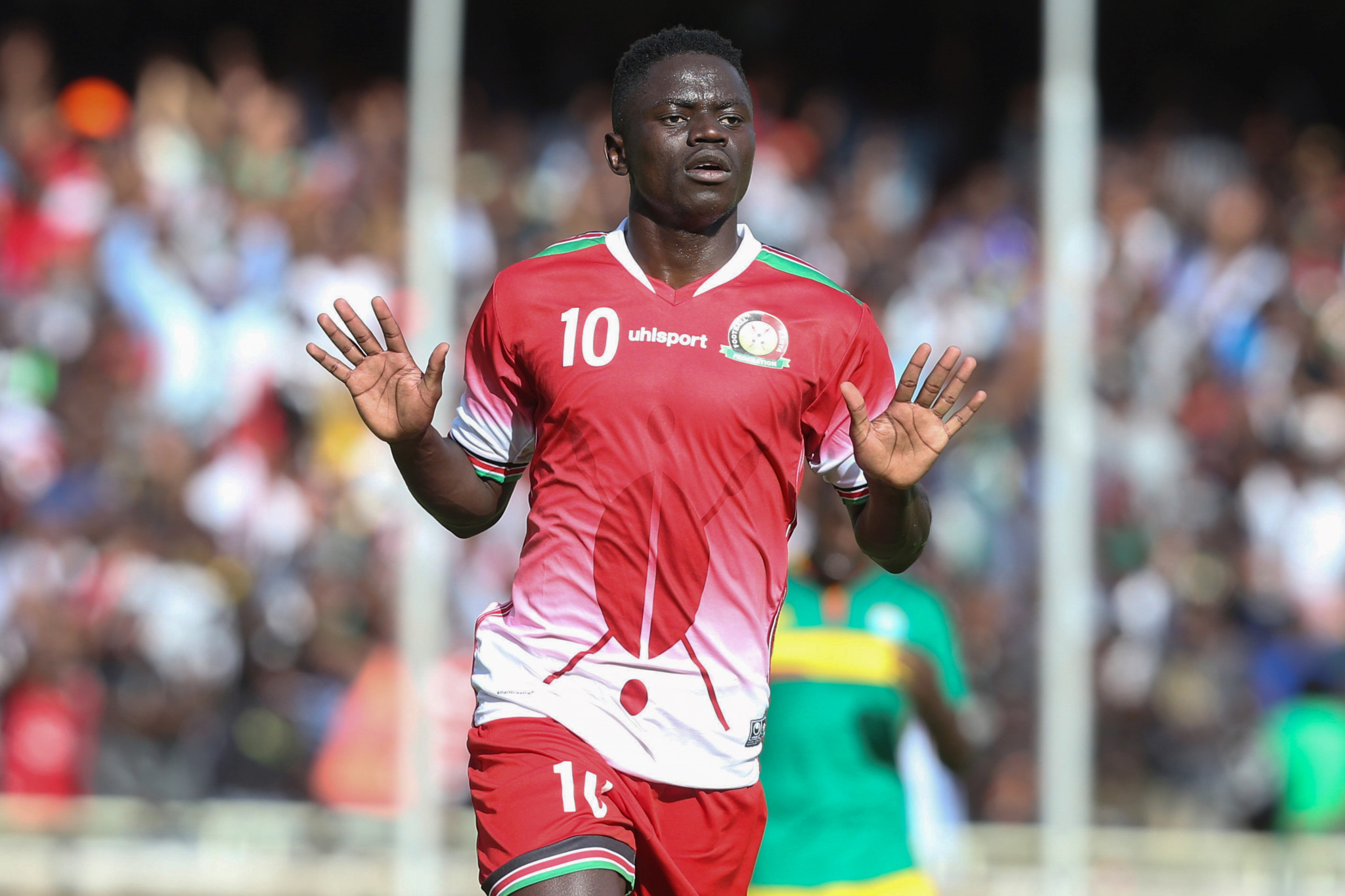 Kenya's Government have imposed a one-month international travel ban for athletes from the nation due to the outbreak of the coronavirus.

The shutdown has already affected the women's beach volleyball team who pulled out of their Olympic qualifier in Nigeria along with the Democratic Republic of Congo and Cape Verde.

According to All Africa, coach Sammy Mulinge said: "It's really a sad moment for the volleyball family.

"The girls had a big chance of qualifying for the Olympics and I pity the players."

Coronavirus update: The sports ministry in Kenya has banned sportsmen/Women from traveling to any international Sports events for the next 1-Month. pic.twitter.com/PuC7rqICgQ

To date, no-one in Kenya has tested positive for the virus which has infected more than 120,000 people and killed more than 4,370, predominantly in China.

Two people in Africa have died from the infection – one each in Morocco and Egypt with 11 nations having confirmed cases.

Kenya's national football team will also have to call off their next away match with Comoros on March 29 after the Football Kenya Federation requested to the Confederation of African Football (CAF) to postpone their 2021 Africa Cup of Nations qualifier.

An extension of the ban could see top Kenyan runners miss the London Marathon which is scheduled for April 26.