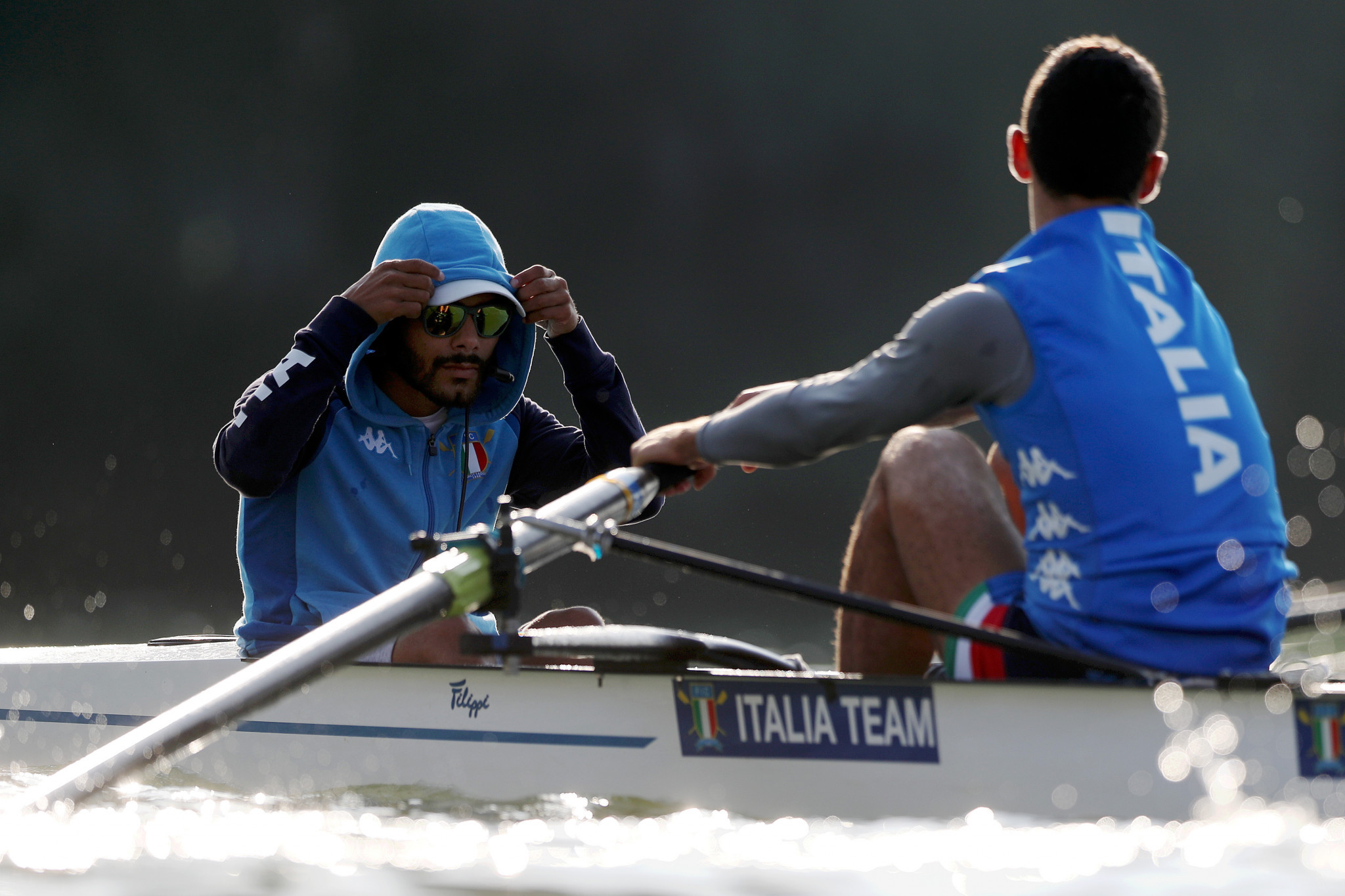 World Rowing (FISA) has cancelled four major events in Italy after the country was locked down due to coronavirus.

Among the axed competitions is the European Olympic and Paralympic Qualification Regatta which was scheduled for between April 27 and 29 in Varese.

The Final Paralympic Qualification Regatta, due to be held between May 8 and 10 in Gavirate, has also been called off to leave question marks for rowers attempting to qualify for Tokyo 2020.

This meeting was also due to host the Asia and Oceania Continental Paralympic Qualification Regatta which had been moved to Gavirate from Chung-ju in South Korea due to coronavirus.

An update is expected by March 17.

Two Italian Rowing World Cups, in Sabaudia between April 10 and 12, and Varese between May 1 and 3, have also been cancelled and will not be rescheduled or relocated.

The events were due to be the first two World Cups of the season.

Training camps and development progamme activities which were linked to the cancelled competitions will not take place.

The Gavirate International Para Rowing regatta, which does not include Paralympic qualification, has been postponed to between May 29 and 31.

Only China, where the coronavirus originated, has now reported more cases than Italy which has seen an alarming spike in the number of people infected.

All travel in the country is banned unless it is essential, with schools, universities, cinemas and museums among public buildings forced to close.

All sporting events have been suspended and weddings and funerals have been banned.

"Following the outbreak of COVID-19, the quickly growing number of cases now reported worldwide, Government actions to contain the virus and increasing restrictions on global travel, the FISA Executive Committee, the Italian Rowing Federation, the cities of Sabaudia, Varese and Gavirate, and the respective Organising Committees have been carefully evaluating the impact of this situation on all stakeholders for the upcoming World Rowing events due to take place in Italy," World Rowing said.

"The health and safety of the athletes and all other participants as well as the general public are the priorities of all parties involved in the organisation of these events.

"FISA, the Italian Rowing Federation, the three cities and the Organising Committees have been in regular contact since the outbreak began.

"In all conference calls, the latest information and recommendations from the World Health Organization, the Italian health authorities and the decisions of Government and health authorities of the participating nations have been reviewed and discussed in detail.

"We have all realised the multitude of issues that would prevent teams from travelling to Italy, including the travel restrictions being imposed by an increasing number of national authorities, mandatory and voluntary quarantine periods, and lack of medical coverage for coronavirus in some countries.

"These factors, amongst others, would have likely limited the participation of Member Federations in the events scheduled in Italy in April and May 2020.

"We understood that prompt and decisive action was sought and needed in order to minimise the negative financial impacts on all stakeholders given a pragmatic analysis of the situation."