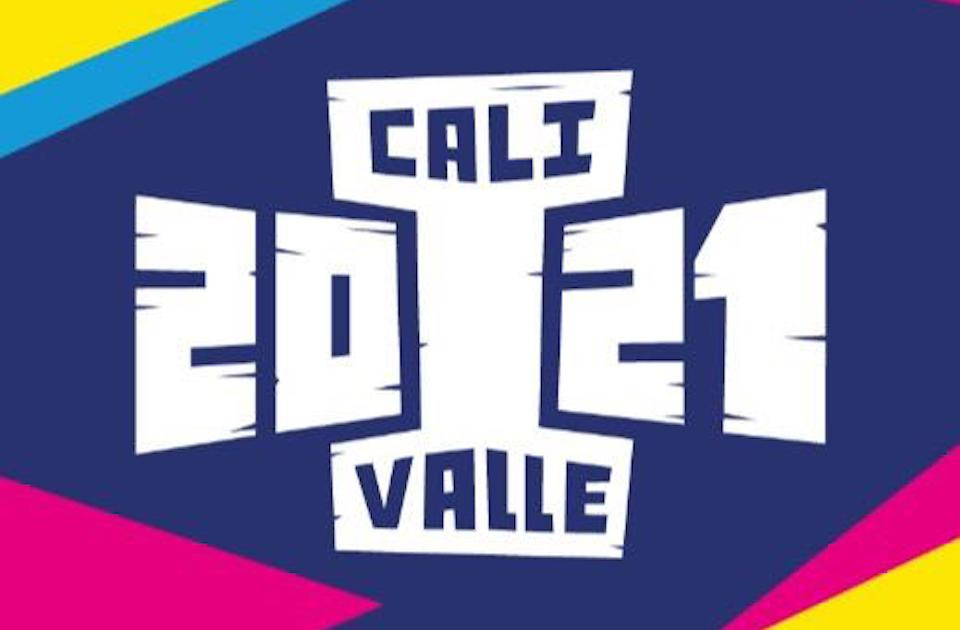 The mascot and logo for next year's Junior Pan American Games in Cali have been revealed.

Both were presented to the public in the Colombian city as preparations continue for the inaugural event.

Pana, a coati, was unveiled as the mascot at the Pascual Guerrero Stadium before an exhibition football match between Barcelona and the legends of Colombia.

He delivered the "kick of honour" to start the game with thousands of fans in attendance.

The name Pana is a nod to the Pan American sporting family but is also a Colombian expression for "friend", "companion" or "ally".

"Pana and his coati family are skilled athletes as expert swimmers and climbers that never back down from a challenge despite their smaller size, making Pana the perfect embodiment of the spirit of the Junior Pan American Games," organisers said.

"The official mascot is a coati, an animal well-known for its ability to thrive in various climates, spanning from the United States to Argentina, representing the enduring diversity of the region.

"Although the Pan American family covers 41 countries, Pana reminds us that despite the borders and miles in between, we all have something in common."

The winning mascot design was chosen after more than 100 proposals were submitted.

"We are very happy for the great audience and for the number of athletes that are with us to meet Pana, our mascot of the Junior Pan American Games," said Cali 2021 executive director Jose Luis Echeverry.

"A coati that lives anywhere from the United States to Uruguay and has become very popular in Colombia.

"Pana is a friend, a companion, who will surely win the hearts of the more than 4,000 athletes who will visit us next year."

The logo was revealed at the Pascual Guerrero Stadium during a football match between America de Cali and Independiente Medellin.

A drum show was held and the emblem was unveiled during a display by world salsa dance champions.

Officials also unveiled a countdown clock for the Games, which will run between June 5 and 19 next year.

"To speak about the Junior Pan American Games is no minor thing, as these will be historical Games that have never been seen before that we hope will serve as a bridge to advance sporting excellence.

"We can confirm that today we have the great commitment and support of the Colombian Olympic Committee (COC), the Government, the Mayor and the Governor, and that gives us a lot of peace of mind.

"But most importantly, we are sure that we will receive the support from all of these beautiful people in Cali."

Cali hosted the Pan American Games in 1971, with next year's junior event marking the 50-year anniversary.

The Junior Pan American Games are for athletes between the ages of 18 and 22.

"Cali is very experienced when it comes to organising events, which gives Panam Sports a lot of confidence," said COC President Baltazar Medina.

"The warmth of the people, the passion for sport in daily life and the great existing infrastructure gives us great motivation to work hard to host this event that will undoubtedly be unforgettable for the 41 countries and more than 4,000 athletes who will compete in this junior sports festival."