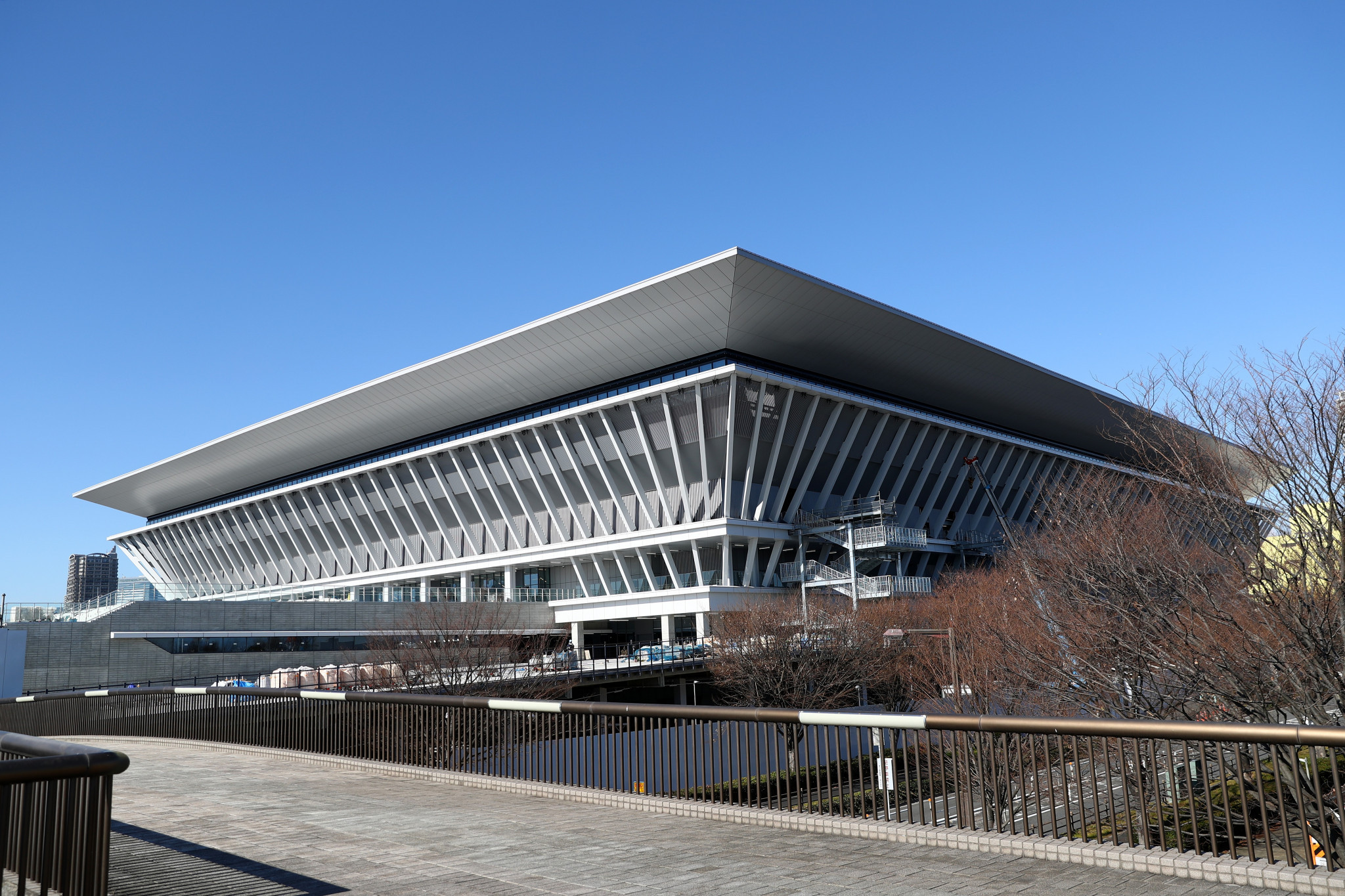 Tokyo 2020 has today announced that construction on the city's Aquatics Centre was completed on schedule by the end of February, meaning that all new permanent venues for this year’s Olympic and Paralympic Games have been finished on time.

Constructed by the Tokyo Metropolitan Government, the Tokyo Aquatics Centre, which will host swimming and diving events at Tokyo 2020, is scheduled to be inaugurated on March 22.

A total of 43 venues - eight new permanent venues, 25 existing facilities and 10 temporary venues - will be used at Tokyo 2020.

Among them is the National Stadium, the main venue for Tokyo 2020, which was completed in November 2019.

"With the completion of all new permanent venues, the overall preparation of all venues is progressing on schedule," a Tokyo 2020 statement reads.

This news comes at a time when it is being suggested Tokyo 2020 could be cancelled or postponed because of fears over coronavirus.

International Olympic Committee President Thomas Bach insisted that the possibility had not been mentioned during the organisation's Executive Board meeting earlier this week, but admitted the outbreak has posed challenges for athletes trying to qualify for Tokyo 2020.

Bach maintained his defiance amid concerns over the impact of the virus, which has killed more than 3,000 people and infected more than 92,000 worldwide, on the Games in the Japanese capital.

The German revealed he had met with the World Health Organization director general Tedros Adhanom last week and claimed the body is so confident the Games will be held as planned because it has been "speaking to experts".

He reiterated his stance that he would not "add fuel to the flames of speculation" by discussing potential contingency options should the situation deteriorate.