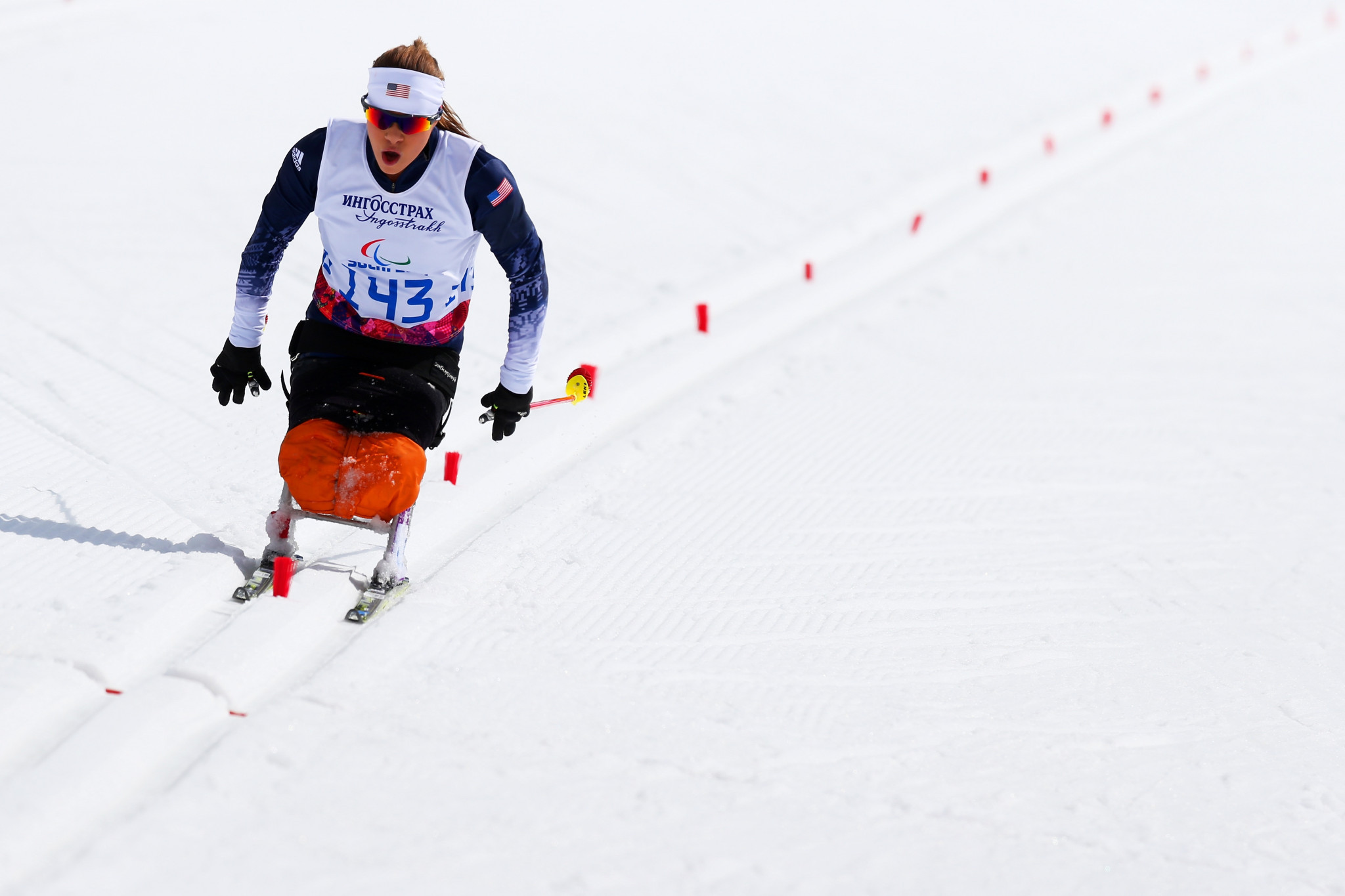 The first nominee is Canadian sitting volleyball player Danielle Ellis, who led her country to claim the final spot at Tokyo 2020 at a World ParaVolley qualifier on home turf in Halifax.

Ellis also picked up the accolade of the tournament’s most outstanding player with impressive statistics of 47 kills, 12 aces, 12 blocks and 22 digs.

The second nominee is Thai wheelchair fencer Saysunee Jana, who claimed gold in the foil category B at a World Cup meeting in Warsaw in Poland.

Nominee number three is American Nordic skier Oksana Masters, who last month won the Sportsperson of the Year with a Disability award at the Laureus Sports Awards.

In February, Masters also won two biathlon events and one cross-country race at the World Cup meeting in Finsterau in Germany.

Also nominated is Senegalese taekwondo star Ibrahima Seye, winner of the men's under-75 kilograms category at the African Qualification Tournament for Tokyo 2020 despite being unseeded.

On his way to the final, he defeated the tournament’s second seed and last year’s World Championships bronze medallist from Morocco, Mohammed Aatif, to win his place at this summer's Paralympics.

The final contender is American Alpine skier Thomas Walsh, winner of his first World Cup event in five seasons when taking the men's giant slalom at Sakhalin in Russia.

The public have until noon CEST on March 12 to vote for the athlete of their choice.