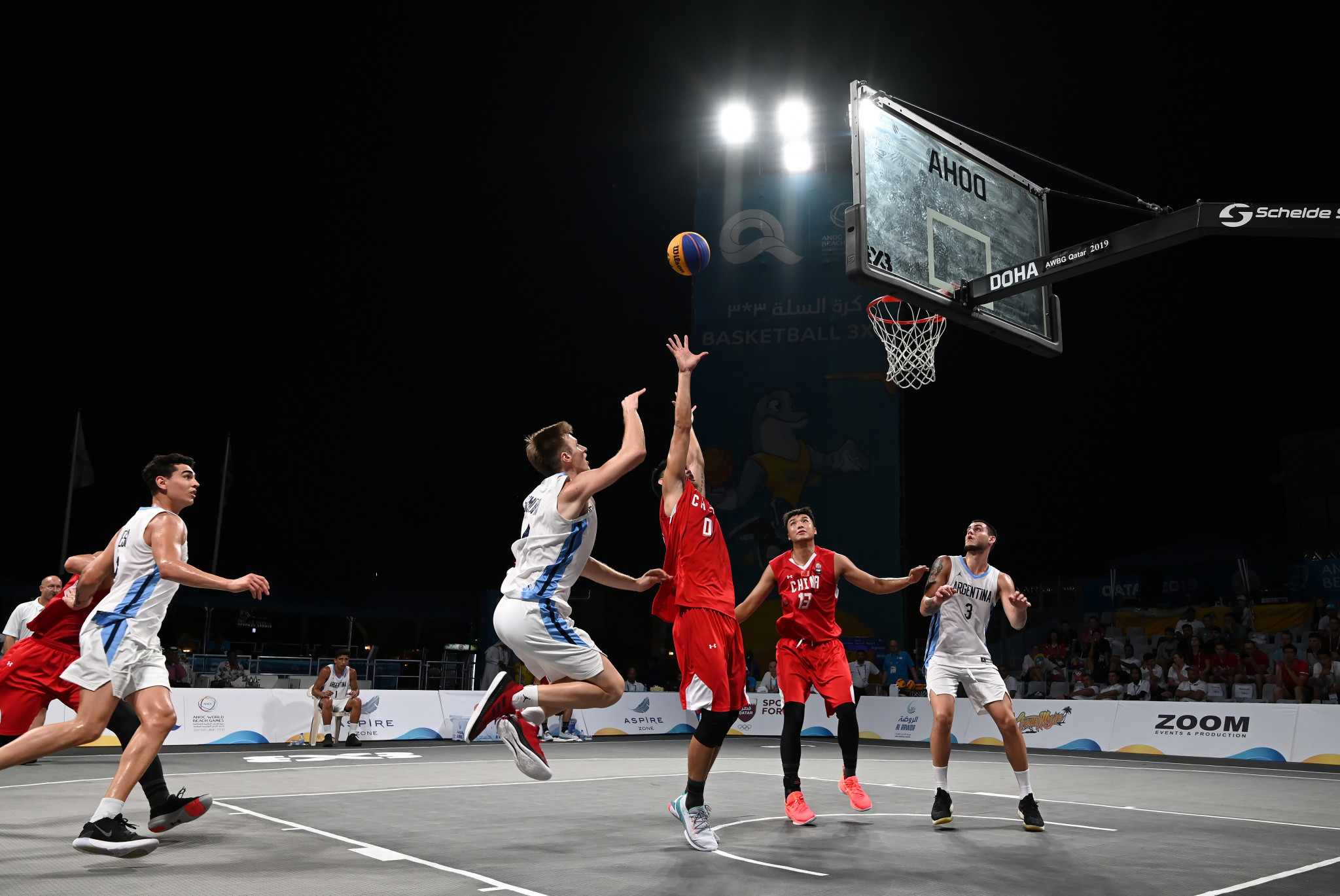 The International Basketball Federation (FIBA) has announced the 3x3 Olympic Qualification Tournament at Bengaluru in India has been postponed due to the coronavirus outbreak.

The event is one of several FIBA competitions which have been impacted by the outbreak, including the FIBA 3x3 Asia Cups.

The 3x3 Olympic qualification event had been scheduled to take place in Bengaluru from March 18 to 22.

FIBA had expressed hope last month that the competition would be able to take place as planned, however, the governing body have now been forced into a postponement.

FIBA said they are working in "close collaboration with the International Olympic Committee on the best solution possible in the circumstances".

The FIBA statement acknowledged the tournaments need to take place prior to the Universality Olympic Qualifier Tournament, scheduled to be played in Hungary’s capital Budapest from April 24 to 26.

A total of 20 teams were due to feature in both the men’s and women’s qualification tournament in Bengaluru.

Mongolia, Poland, Brazil, Turkey and the Czech Republic were drawn in Pool A of the men's event, with the United States, Lithuania, Belgium, South Korea and New Zealand in Pool B.

Slovenia, France, Qatar, the Philippines and the Dominican Republic are in Pool C and The Netherlands, Latvia, Canada, Croatia and hosts India are in Pool D.

In the women's event, France, the US, Germany, Uruguay and Indonesia will play in Pool A and Japan, Iran, Ukraine, Turkmenistan and Australia will do battle in Pool B.

The Netherlands, Estonia, Belarus, Hungary and Sri Lanka are in Pool C and India, Italy, Spain, Switzerland and Chinese Taipei are in Pool D.

Three Olympic berths for both men and women are due to be on offer in each tournament.

One spot per gender at Tokyo 2020 will also be up for grabs at a Universality Olympic Qualifying Tournament.

Serbia, Russia and China automatically qualified for the men’s Olympic tournament via their world rankings, where they will join hosts Japan.

Russia, China, Mongolia and Romania qualified for the women's tournament.

Japan were only given one automatic berth at Tokyo 2020, with their women’s team having to compete in qualifying.

FIBA also announced the 3x3 Asia Cups have been rescheduled.

The competition at Changsha in China has been moved from its original dates of May 13 to 17 to September 9 to 13.

The FIBA 3x3 Under-17 Asia Cup at Cyberjaya in Malaysia was rescheduled from June 4 to 7 to October 8 to 11.

Both the men’s and women’s FIBA Under-16 Asian Championships, which will due to take place in Beirut and Canberra respectively, have both been cancelled.

Japan has recorded nearly 300 cases and six people have died.