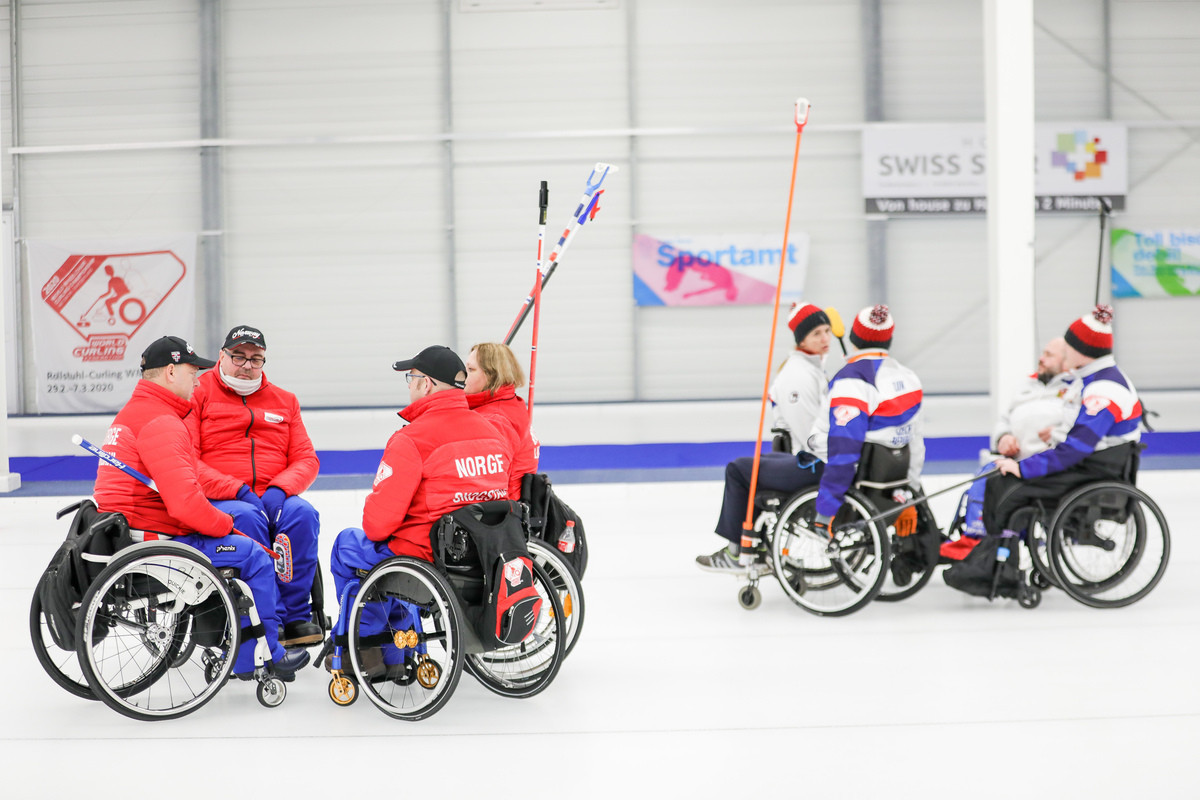 China and Sweden remain unbeaten after the third day of round-robin competition at the World Wheelchair Curling Championship in Wetzikon in Switzerland.

Both teams won their two games today to move onto a record of five wins and no losses at Curling Club Wetzikon.

China, the defending champions, claimed an extra-end 6-4 victory over South Korea before beating Russia by the same scoreline.

Sweden also registered an extra-end win over South Korea, 5-4, and then went onto overcome Latvia 10-4.

Tied for third place are Canada and Norway on four wins and one loss.

Canada beat hosts Switzerland 6-4 and Scotland 10-2, while Norway bounced back from a 5-3 loss against Switzerland to defeat the Czech Republic 6-5.

Three more sessions of round-robin matches are due to take place tomorrow.