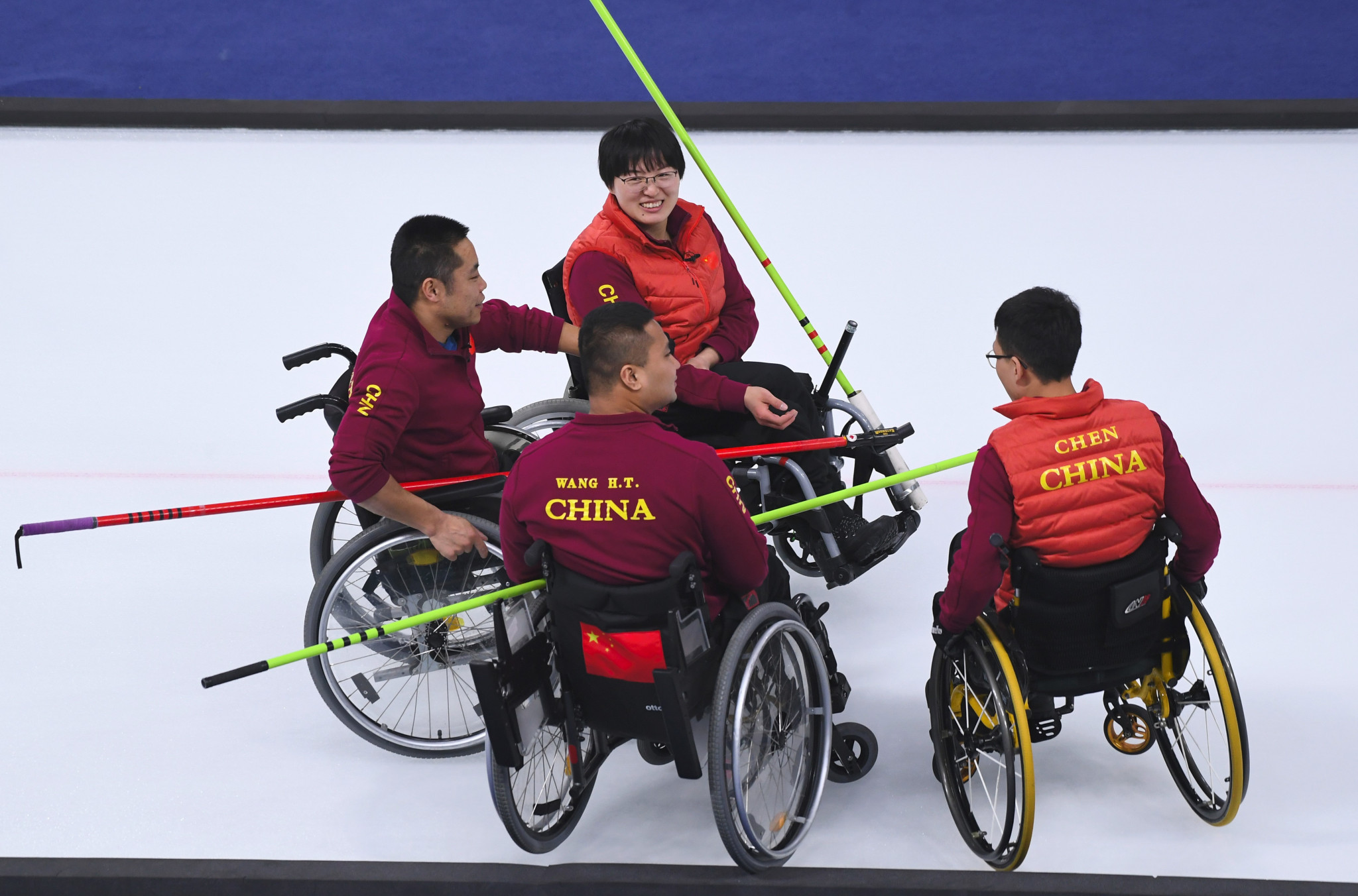 China are set to defend their World Wheelchair Curling Championship title in the Swiss town of Wetzikon as competition begins tomorrow.

The reigning world and Paralympic champions will be skippered by Wang Haitao at Curling Club Wetzikon.

They will be joined by eleven other teams, including last year's silver medallists Scotland, South Korea, Norway, Slovakia, Russia, Estonia and Latvia, who secured their spots at the 2019 edition of the tournament.

Canada, Sweden and Czech Republic, the top three teams at the 2019 World Wheelchair-B Curling Championship, are also competing, as are hosts Switzerland.

Competition will begin with a round-robin stage tomorrow until Thursday (March 5), with the top two teams progressing directly to the semi-finals on Friday (March 6).

A play-off round will determine their opponents.

Coronavirus concerns have impacted the build-up to the tournament, with the Swiss Federal Council recently deciding to ban events involving more than 1,000 people until March 15.

Despite this, the World Curling Federation (WCF) have confirmed competition will still take place but this decision will be reviewed on a daily basis.

"At this time, and in regards to this event, based on advice from the World Health Organization and considering the decision by the public health authority responsible for the Canton of Zurich to ban public and private events in the Canton of Zurich at which more than 1,000 spectators would gather, the World Wheelchair Curling Championship 2020 will go ahead as planned," said a WCF statement.

"The World Curling Federation is in regular communication with the World Health Organization, and through the local organising committee in Wetzikon, the local health and Zurich cantonal authorities, and appropriate sporting authorities to consider all possible implications of the spread of the virus and how it may impact on curling.

"Therefore, all advice is being reviewed on a daily basis and if circumstances should change appropriate steps will be taken on the advice of experts."

According to the latest figures, 15 people in Switzerland have been infected by coronavirus, which has wreaked havoc to the sporting calendar.

Globally, there are now more than 84,000 confirmed coronavirus cases and the number of new cases outside of China is eclipsing new cases in the country where the outbreak originated.