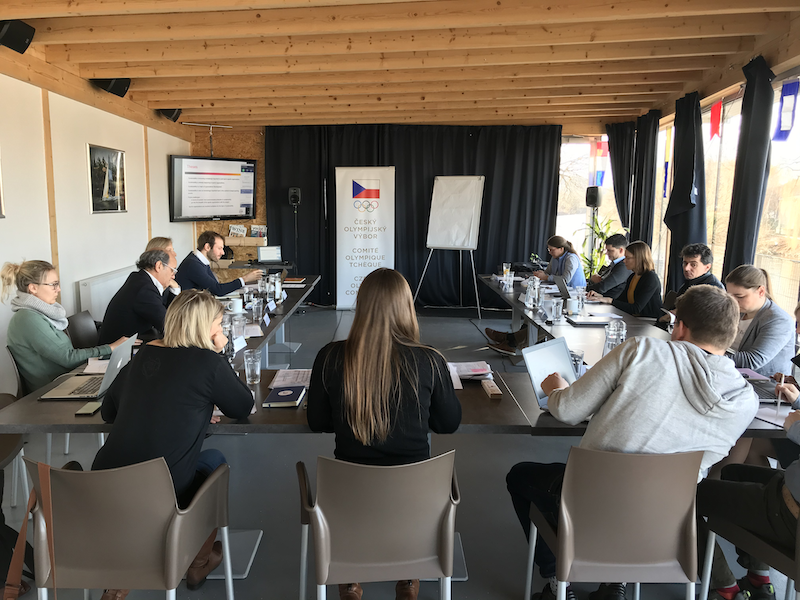 The Czech Olympic Committee (COC) has launched a sustainability project called "As Sustainable as Possible" - or ASAP for short.

It was launched with a three-day conference.

The aim of the project is to improve sustainability by creating and implementing strategies or - where possible - improving existing ones.

The National Olympic Committees (NOCs) of Slovakia and Hungary have also joined the project, while the NOCs of Denmark, Finland and Germany are acting as mentors.

"Through the medium of sport we have an opportunity to influence many people in areas not just limited to physical activity," Janotová said.

"We are glad that we have the opportunity to learn from the best and we are sure that the experience gained will be beneficial not just for the Czech NOC, but for the entire Czech sports environment."

The project is co-funded by the European Union’s Erasmus + Programme.

Julie Duffus, the International Olympic Committee’s sustainability manager, was at the conference to offer guidance.

"Sustainability cannot be viewed as simply a project, it is a long-term process thanks to which you will gradually start to adopt a new way of working within the organisation," Duffus told the assembled NOC representatives.

Conference participants agreed on what steps to take next and also picked a logo to represent the project.

"In the coming years we will strive to adopt a sustainable approach not just with respect to our daily operations, but also for our events and projects," Petr Graclík, the COC secretary general, said.