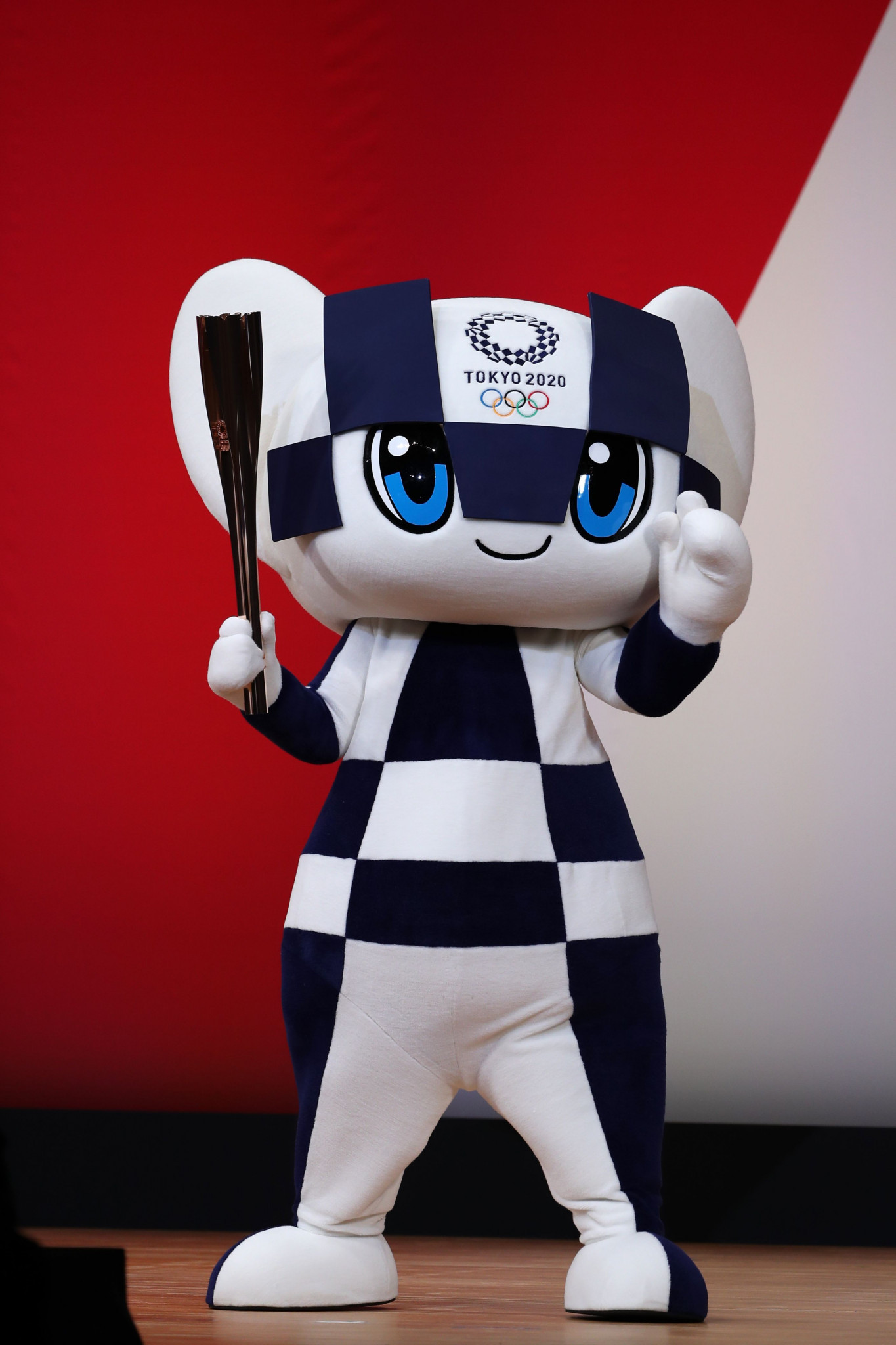 Tokyo 2020 Torch Relay organisers have promised an announcement “at some point” next week after admitting to the possibility of shortening the event because of the outbreak of coronavirus.

“As for the Torch Relay, we want to announce to you the basic policy, the big policy next week,” said Tokyo spokesman Masa Takaya at a briefing in the city on Friday.

Earlier this week, Tokyo 2020 chief executive Toshiro Muto told Reuters agency “we are not thinking of cancelling” the Relay.

“We are thinking of scaling down so that we can prevent the virus from spreading and hold the event.”

At present the relay is scheduled to last 121 days and involve around 10,000 participants in 47 prefectures across Japan.

There is already talk of reducing the number of participants in the welcoming ceremony when the flame touches down at the Kagoshima Air Base in Miyagi Prefecture on March 20.

It will be carried from the aircraft by judoka Tadahiro Nomura and wrestler Saori Yoshida, both triple Olympic champions and both gold medallists at Athens 2004.

As it stands, local schoolchildren from Ishinomaki, Higashi Matsushima and Onagawa are expected to welcome the Flame.

The Japanese television organisation NHK has suggested that fewer children will be involved after Prime Minister Shinzō Abe called for schools across the country to remain closed until early April in what one official described as “an unprecedented closure.”

The measure comes amid growing concern about the spread of coronavirus in the country.

The schedule for the first week also includes what organisers call a “special display of the Flame of recovery” in areas worst affected by the 2011 tsunami.

This will include a train journey on the rebuilt Sanriku railway line, all but destroyed by the tsunami, and on the SL Ginga Steam Locomotive Express, a restored steam train known as "the joyful train", between Miyako, Kamaishi and Hanamaki stations.

The grand start the Relay is on March 26 at J-Village, a national football training centre used as a crisis management centre in the weeks following the tsunami, members of the Japan team that won the 2011 FIFA Women's World Cup will carry the Torch.

The typical daily programme provides for a morning start at 8:45am, with some 30 participants carrying the Flame before a lunchtime "mini celebration" lasting 10 minutes.

Four similar sections are scheduled throughout the afternoon, culminating in a final community event at approximately 7:40 pm each evening.