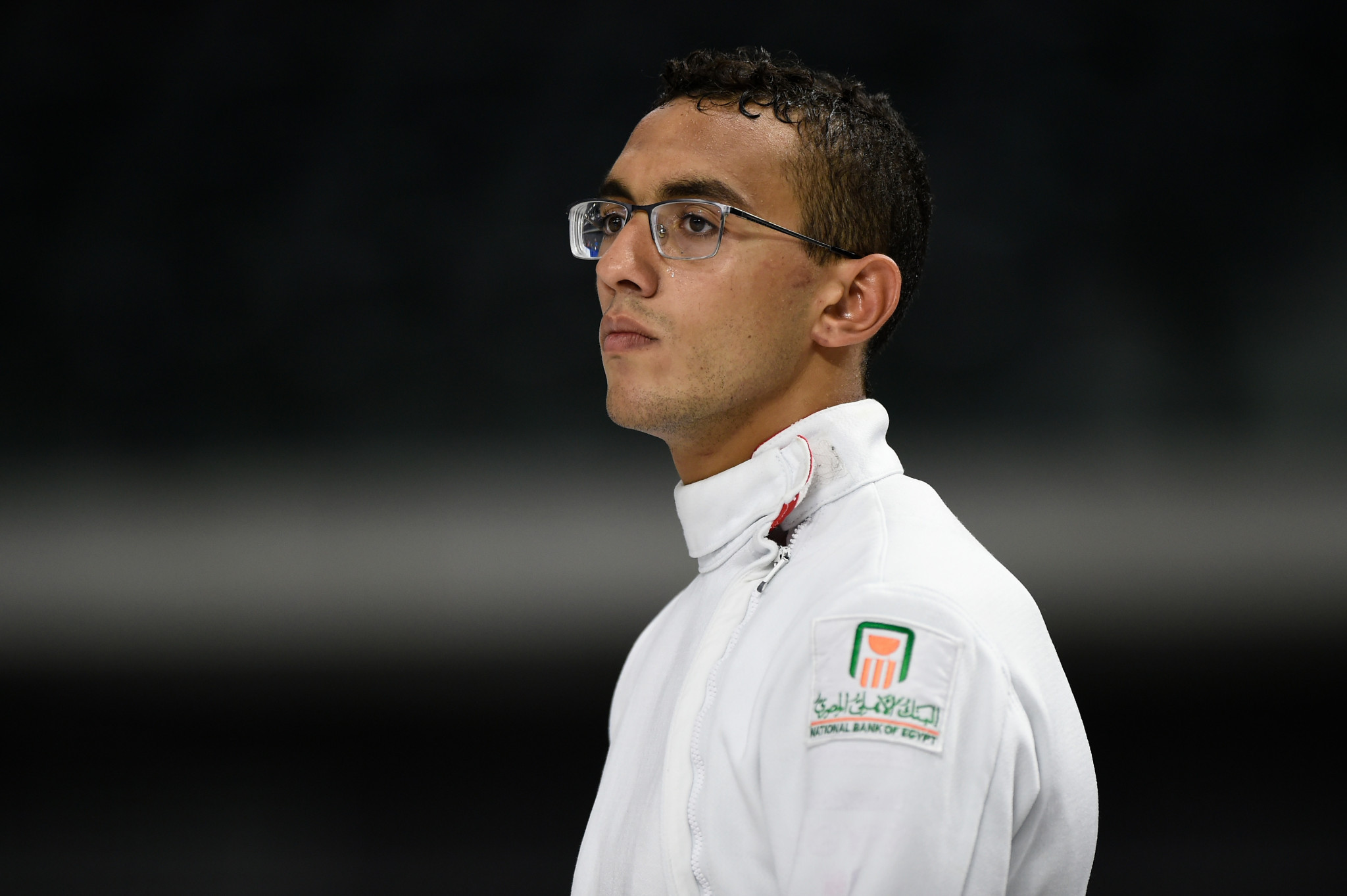 Vives, the world number 58, sprang a surprise to finish in first place on a total of 1,162 points.

The Spaniard impressed in the fencing discipline, where he scored 278 points after registering 25 wins, on his way to ending a point clear of the rest of the field.

The Youth Olympic Games gold medallist amassed 1,159 points to progress to the final in style.

Five-time World Championships gold medallist Valentin Belaud of France and Jun Woong-tae of South Korea were among the other qualifiers.

The men's final is due to take place on Saturday (February 29), with the women's final scheduled for tomorrow.