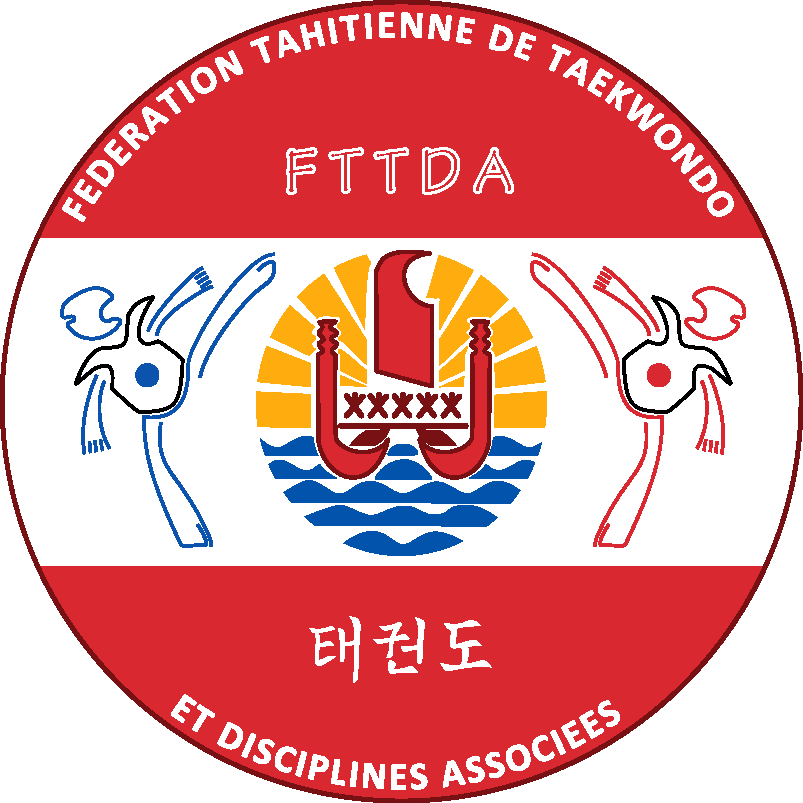 He came second in the men's under-87 kilograms category after losing in the final to quadruple French champion M'bar N'Diaye.

Defaix was eligible for the event as Tahiti is part of French Polynesia, an overseas territory of France in Oceania.

The final was extremely close with Defaix leading 12-11 heading into the last ten seconds.

N'Diaye, a Rio 2016 Olympian, then connected with a kick to the head for three points but the Tahiti team claimed the referee had stopped the fight at this point.

A complaint from Defaix's coach was reportedly accepted before being overturned after a further protest from N'Diaye's corner.

"I am not disgusted, but in reality I have a little bitter taste that I have left through my throat," said Defaix to Tahiti Infos.

"But my second place I did not steal."