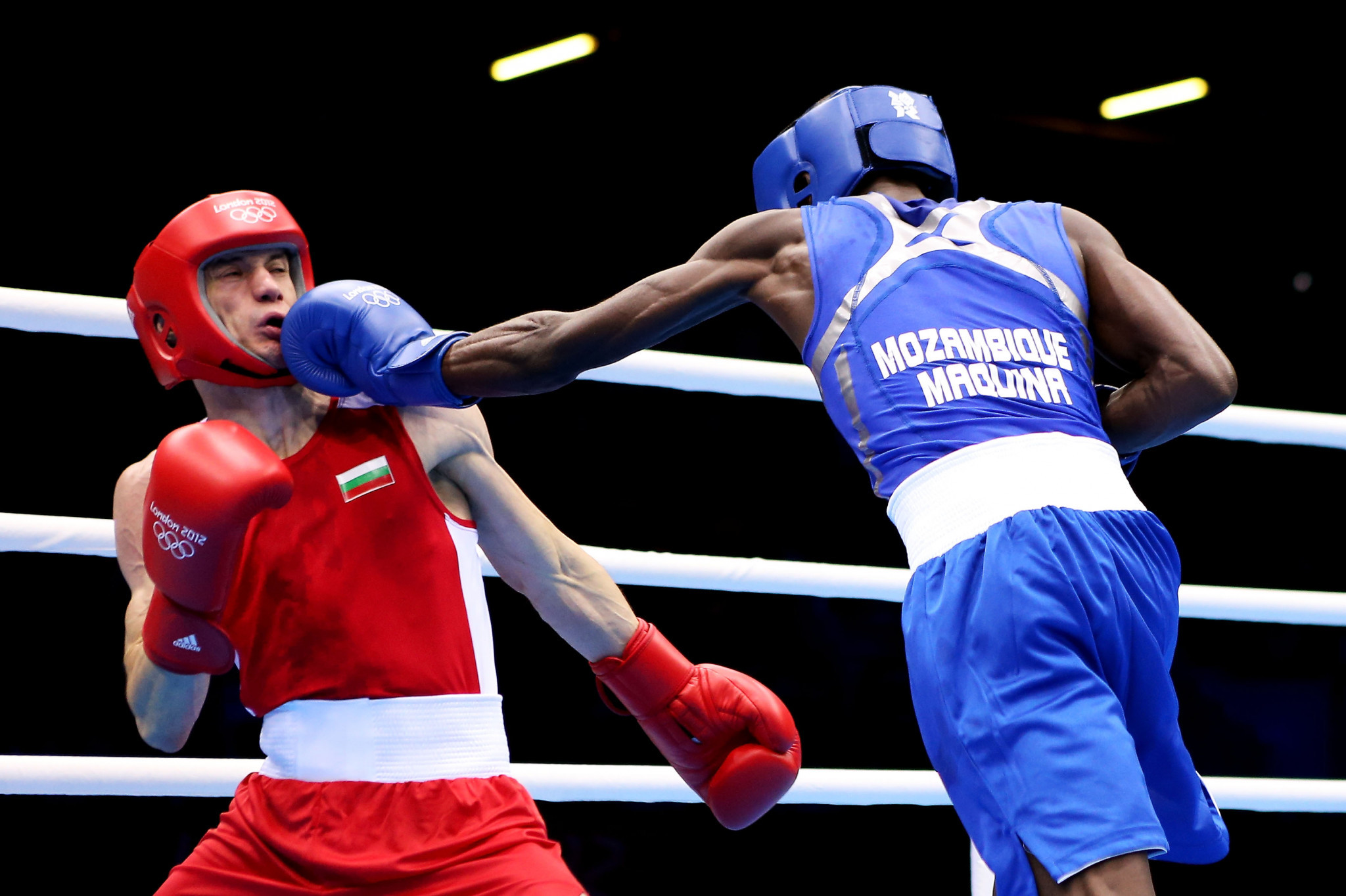 Mahommed piled on the pressure in the last round, but it was Máquina who prevailed with a split-decision victory.

Standing between him and a place in the final, which will guarantee his place at this year's Olympic Games in Tokyo, is Zambia's Patrick Chinyemba after he moved into the penultimate round with a points win over fourth-seeded Ethiopian Dawit Bekele Wibshet.

On the other side of the draw, Algeria's Mohamed Flissi moved a step closer to his third Olympic appearance, using his experience to outmanoeuvre the promising Nestor Thomas of Namibia.

Next up for him is Ghana's Tetteh Sulemanu, who dominated Zimbabwe's Petros Ndabezinhle Phiri.

There will be middleweight contests between Uganda's David Kavuma Ssemujju and Algeria's Younes Nemouchi as well as Cameroon's Dieudonne Wilfred Seyi Ntsengue and the Democratic Republic of Congo's David Tshama Mwenekabwe.

In the evening session, the men's featherweight, welterweight, light-heavyweight and super-heavyweight quarter-finals were held.

Morocco's Mohamed Hamout, the top-seeded featherweight, suffered a surprise loss against Ghana's Samuel Takyi, whose reward is a clash with Zambia's Everisto Mulenga.

Also through to the last four are Keyna's Nicholas Okongo Okoth and Uganda's Isaac Masembe.

Zimba produced possibly the punch of the event so far as he flattened Mauritius' Merven Clair, the African champion and number one seed at welterweight, with a huge right hand in the second round.

Last-eight ties were also held today in the women's flyweight and lightweight categories.

Awaiting her in the semi-finals is Uganda’s Catherine Nanziri, while Morocco’s Rabab Cheddar will go up against Kenya’s Christine Ongare, who beat second seed Modestine Munga Zalia of the Democratic Republic of Congo by a unanimous points decision, in the other match.

Tunisia's Zayani Mariem Homrani and the Democratic Republic of Congo's Thérèse Naomie Yumba will do battle on the other side of the draw.

Action at the event, being organised by the International Olympic Committee Boxing Task Force owing to the suspension of the International Boxing Association as the governing body for the sport, is due to continue tomorrow.