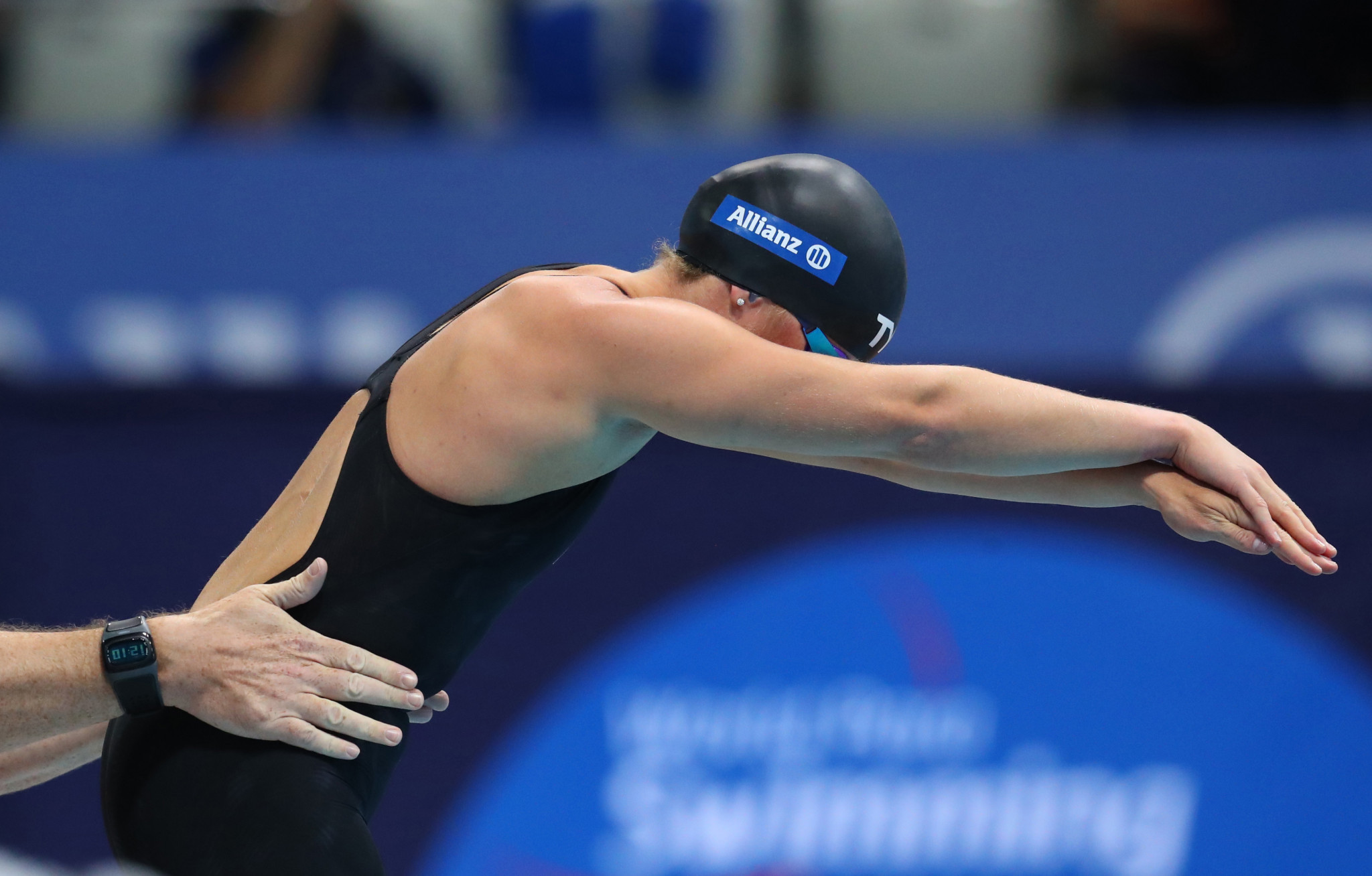 Great Britain’s Suzanna Hext has confirmed she is hoping to compete in swimming at this year’s Paralympic Games in Tokyo, rather than her other sport of equestrian.

As reported by the Horse & Hound, the 31-year-old, winner of three Para-dressage gold medals at the 2017 International Equestrian Federation (FEI) European Championships in Swedish city Gothenburg, has decided to step back from equestrian competition for 2020.

She is now focused on making her Paralympic debut in swimming at Tokyo 2020, which will be held less than a year after she won two medals at the 2019 World Championships in London in September.

"This has been a hard decision as riding is my life," Hext was reported as saying by Horse & Hound.

"I talked it through with my family and both my equestrian and swimming teams, who have been very supportive, and it feels like the right thing for me at the moment, as I have had a slight lull in horsepower anyway."

"It was the best decision for Sid to go back to his owners, who have supported me greatly and where he will be really well looked after," she said.

"I miss him a lot - especially his little whicker as I ride down the yard on my scooter – but I am away so much at the moment with swimming that this is best for him.

Hext, whose impairment is a result of injuries sustained while breaking in a young horse in 2012, is targeting a return to equestrian competition in time for the 2021 FEI European Championships in Hungary's capital Budapest.

"I am keeping my ears open for a new ride and my aim is to come back for the 2021 Europeans," she added.

"I am still riding whenever I can at Talland – Pammy Hutton and the team there are a massive support to me.

"But in the meantime, this is a massive opportunity for me with British Swimming, which has been very supportive."