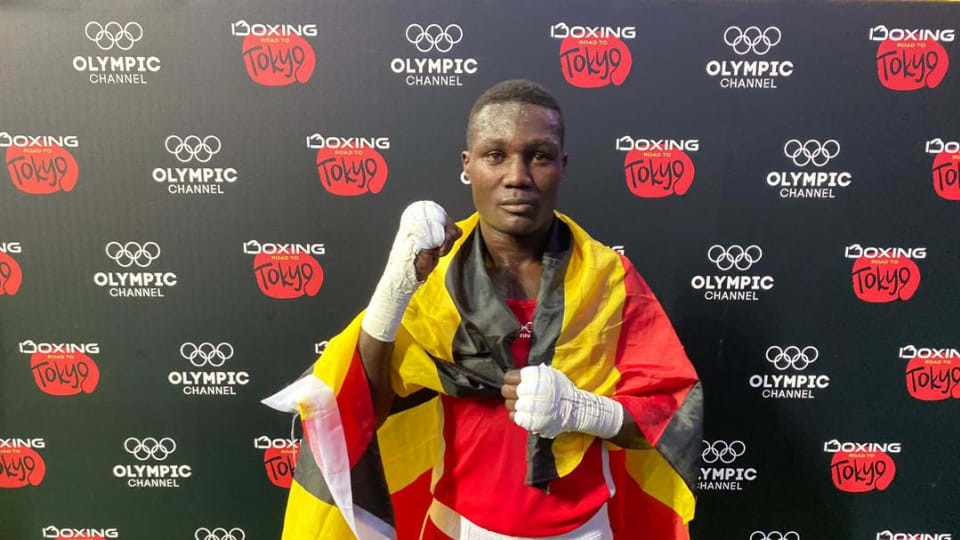 On a manic Sunday at the African Olympic boxing qualification event in Dakar, 28 fights took place across two rings and over two sessions.

It was the fourth day of competition, and while some boxers were embarking on their second fight on the road to Tokyo 2020, some of the top seeds were making their first appearance.

One of the highlight bouts of the day was a middleweight clash in Ring A between Rayton Okwiri of Kenya, and David Ssemujju of Uganda.

Okwiri boxed in Rio 2016 and despite not medalling he turned professional after the Olympics and took the African middleweight title.

Ssemujju, the top seed in this category prevailed in a close contest, winning on a split decision.

Among the other winners on a busy day of action was the top seed in the men's flyweight division Rajab Mahommed of Botswana who knocked out Juliano Maquina, of Mozambique.

The second seed in this category Mohamed Flissi was made to work harder in order to progress, eventually winning on a split decision against Doudou Ilunga Kabange of the Democratic Republic of Congo.

The top seed in the lightweight category Abdelhaq Nadir also advanced after winning by a unanimous points decision against Yasin Adnan of Uganda.

Meanwhile, the second seed in this category Richarno Colin of Mauritius, also advanced winning on points against Akrem Ben Haj Aouina of Tunisia.

The tournament, being organised by the International Olympic Committee Boxing Task Force owing to the suspension of the International Boxing Association as the governing body for the sport, is due to continue tomorrow, with the first of the quarter-finals taking place.