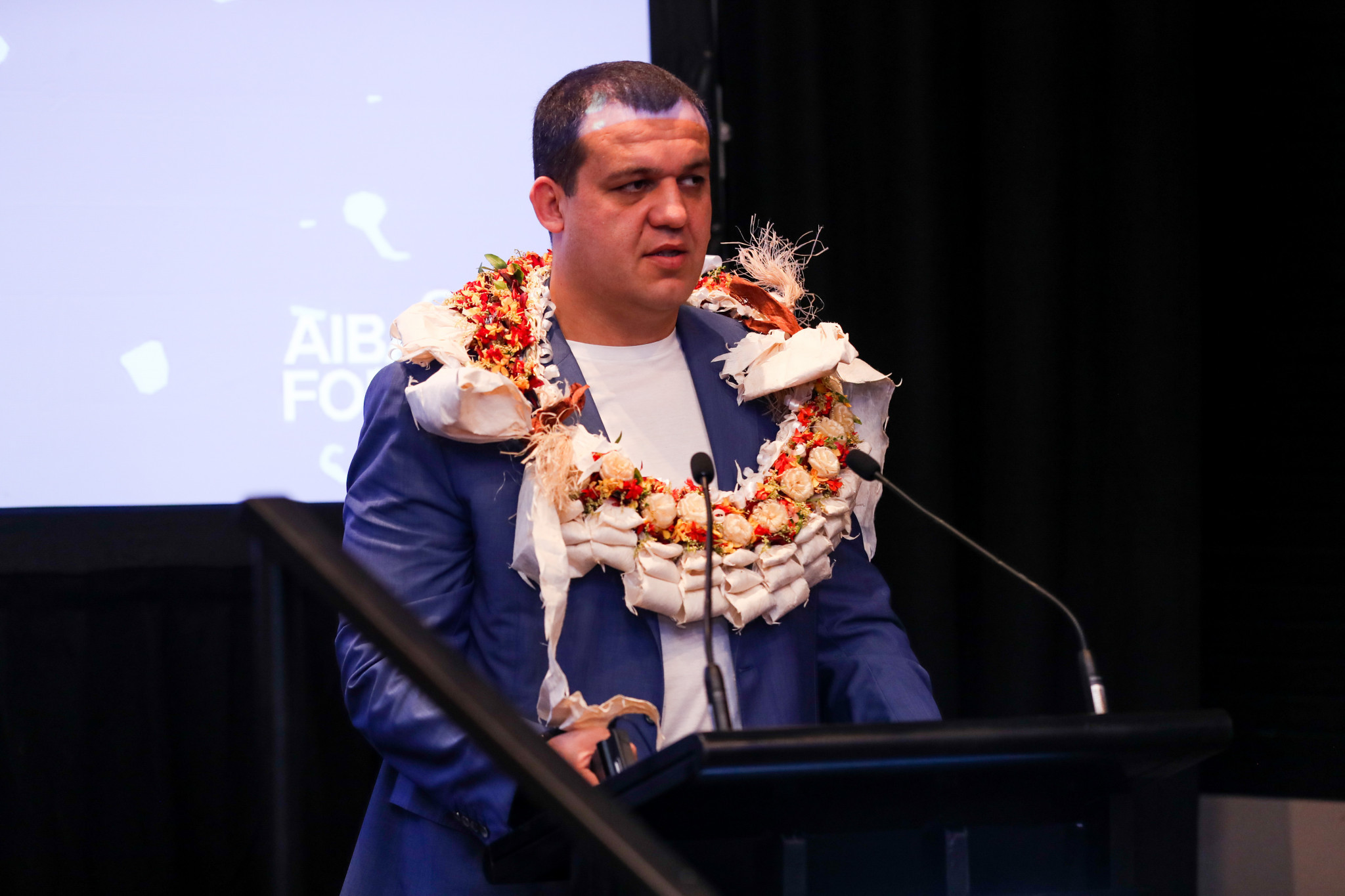 Kremlev made the promise at the AIBA Continental Forum here, the second to take place after the first in Panama last month.

“We will build a boxing academy in Fiji, which will become the centre of Oceanian boxing," he said.

"All the education programmes would be free of charge."

"We feel that we are part of the five Olympic rings but I think that over the years, the fifth one, Oceania, has been neglected," he said.

Baravilala had also requested the construction of the Oceania Boxing Centre in his opening remarks, suggesting Fiji as the location.

Sixteen of the 17 Oceanian National Federations were in attendance, with only Guam missing.

The Forums were devised by Kremlev to create fruitful dialogue between AIBA, Confederations and National Federations after a crisis-riddled year for the organisation.

AIBA was stripped of its Olympic status last June over a number of issues, including governance, finances and refereeing and judging.

The organisation's future remains precarious due to a large amount of debt and uncertain leadership, with Moustahsane currently acting as Interim President after the resignation of Uzbekistan's Gafur Rakhimov.