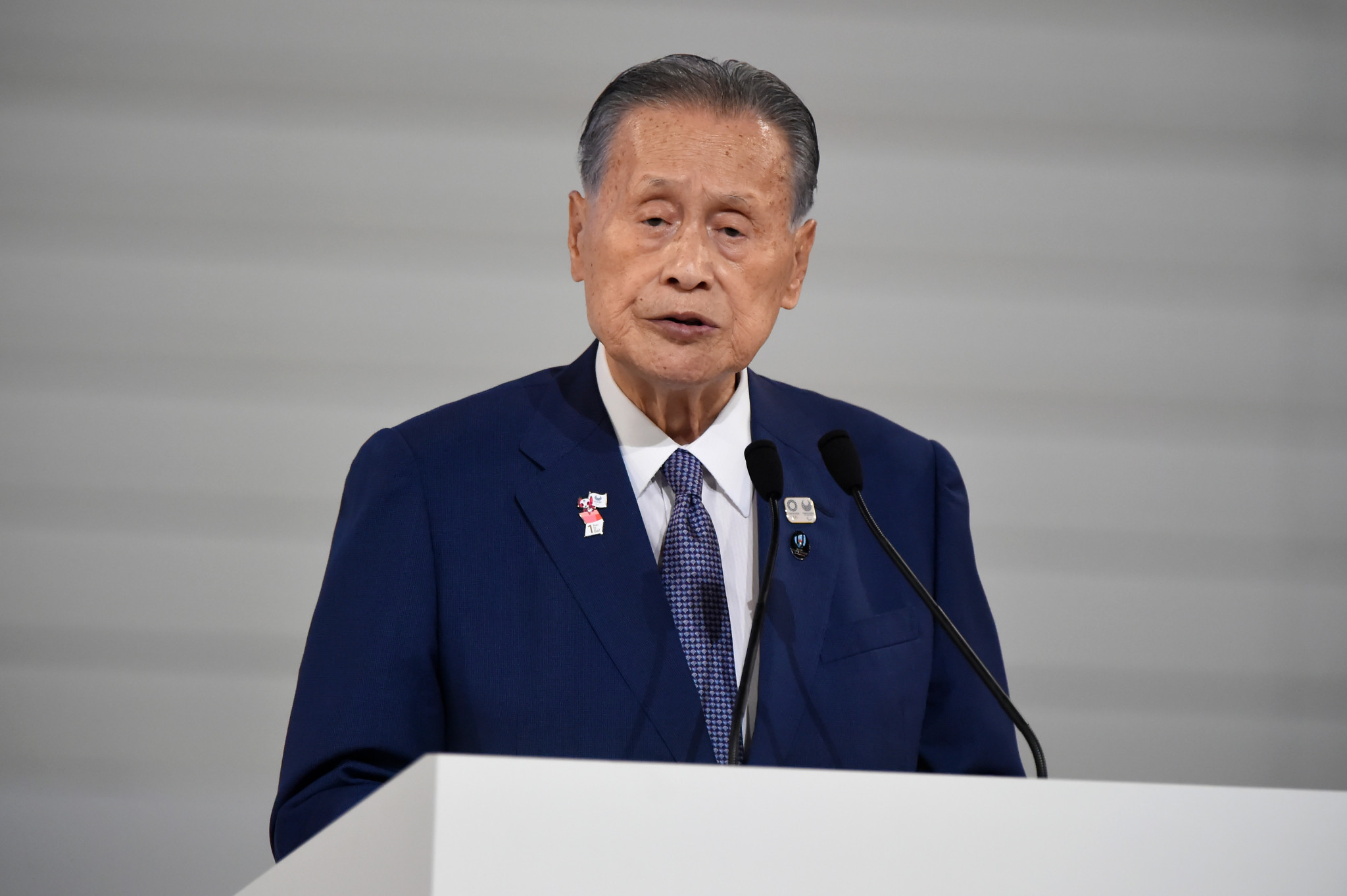 Tokyo 2020 President Yoshirō Mori has admitted he is praying for the coronavirus to "vanish" amid lingering concerns over the impact of the outbreak on this year's Olympic and Paralympic Games.

Organisers and the International Olympic Committee (IOC) have repeatedly insisted the virus, which has so far killed 2,362 and infected around 78,000 worldwide, will not force the Games to be cancelled or postponed.

But the outbreak has raised concern for Tokyo 2020 in the build-up to the event, with Japan recently emerging as one of the riskiest places for the spread of the virus.

There have been 110 confirmed cases of the virus, known as COVID-19, in Japan, although 634 others have been infected on a cruise ship which has been quarantined in Yokohama since February 3.

Aside from the two deaths resulting from the Diamond Princess cruise ship, one person has died from the virus in the Olympic and Paralympic host nation.

"I pray to God every day that the coronavirus will just vanish," Mori said in an interview with the Sponichi Annex newspaper.

Mori, a former Japanese Prime Minister, also claimed he plans to "to hold out to the end without wearing a mask", despite the outbreak.

He has remained defiant in the wake of the crisis and last week blasted what he claimed were "irresponsible" rumours surrounding whether the Games would take place as planned.

Japan's Government under current Prime Minister Shinzō Abe has been criticised for its response to the virus and fears have grown in recent weeks after the number of infections doubled.

The Government has been accused of being slow to react by failing to bar visitors from China quickly enough, while Abe has come under fire for being too lax in its quarantine of the cruise ship.

John Coates, chair of the IOC Coordination Commission for Tokyo 2020, claimed the World Health Organization had told the Commission there was "no case" for cancelling or postponing the Games.

Dozens of events due to be held in China and other countries in the region have been impacted by the virus, however.

The World Indoor Athletics Championships, the Formula One Grand Prix and Olympic qualifiers in sports including football are among the events to have been postponed, cancelled or moved outside of China, where the virus originated.