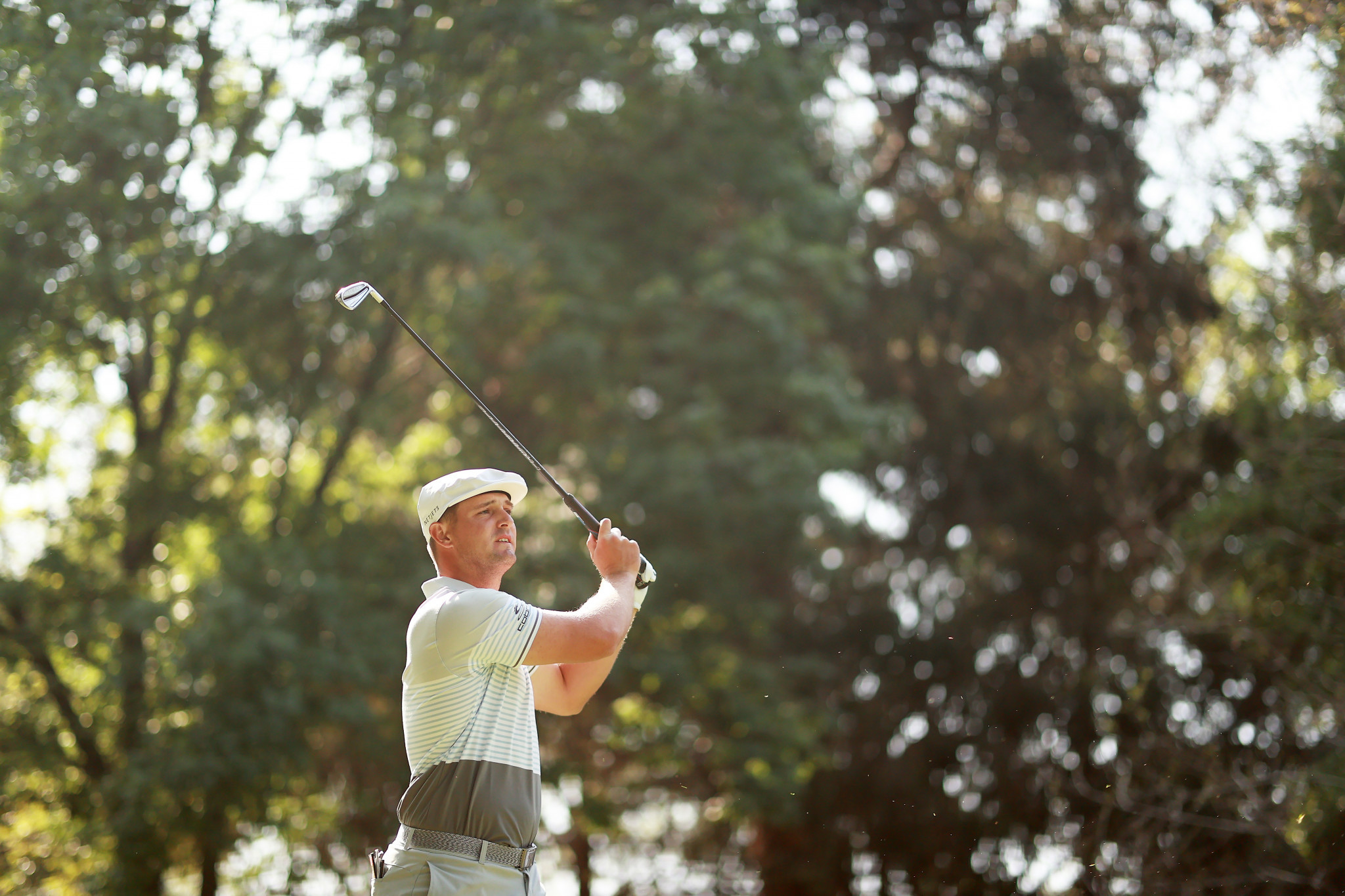 American Bryson DeChambeau leads by one shot at the halfway point of the World Golf Championships (WGC) Mexico Championship.

An eight under par round of 63, which included a remarkable run of seven birdies in eight holes, helped the American take the lead at the halfway point of the tournament at 11 under par in the first World Golf Championship event of 2020.

DeChambeau's incredible birdie run included one holed from 45 feet on the seventh hole.

It was a good day for scoring at Chapultepec Golf Club as one behind DeChambeau is Erik Van Rooyen of South Africa, who tied the course record by shooting 62, which included nine birdies in the round.

The course record was a nice birthday present for Van Rooyen on the day he turned 30.

Van Rooyen is now tied for second place with American Patrick Reed, who shot a 63 which included five birdies on the back nine.

The pair are now one behind leader DeChambeau on ten under par.

"I just threw my hands up in the air ... who thinks I'm going to make this one?!" pic.twitter.com/gESz3u6RZ5

There is also a tie for fourth place on the overall leaderboard between Japan's Hideki Matsuyama and American Justin Thomas.

Matsuyama's round went very well for the most part as the Japanese player was nine under through 15 holes, however consecutive bogeys meant he carded a 64.

On a day where the lead fluctuated, Thomas was in front at one point in proceedings after a run of four straight birdies and then an eagle which gave him a three shot lead through ten holes.

Leader at the start of the day, Rory McIlroy of Northern Ireland, started with eight straight pars and failed to make a birdie until the 12th hole.

Although McIlroy fell six shots behind at one point, he ended up with two birdies, carding a 69 and finishing three off the lead at eight under, in sixth place overall.

There is then a three-shot buffer back to the rest of the field.