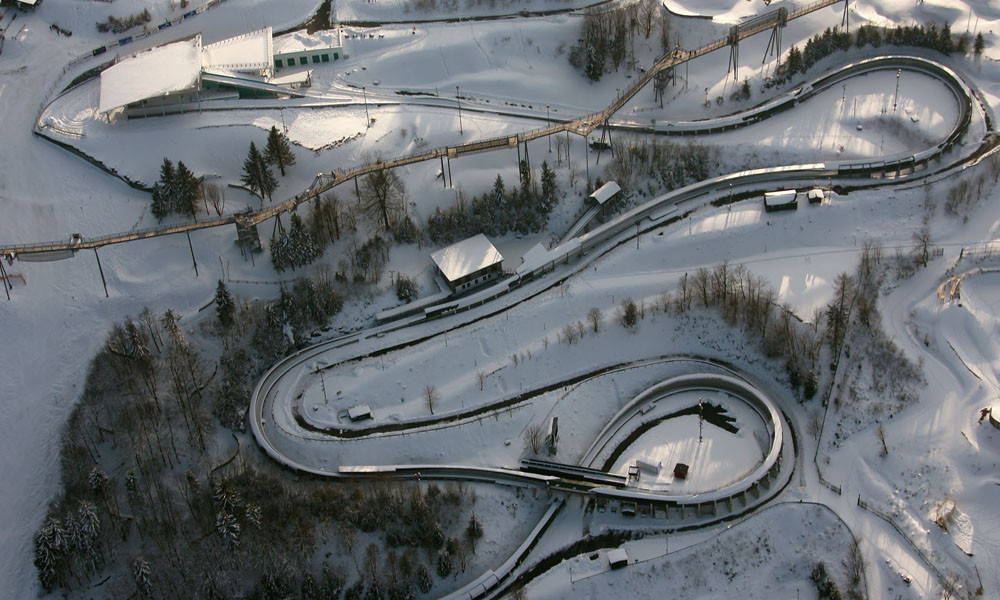 USA Luge announced tonight it had been withdrawn its team from this weekend's International Luge Federation (FIL) World Cup races in Winterberg in Germany over safety issues.

They joined Austria, who have also withdrawn their squad because of fears of the condition of the ice at the Winterberg bobsleigh, luge, and skeleton track.

It means missing from tomorrow's event will be 2018 Olympic champion David Gleirscher of Austria, and Pyeongchang silver medalist Chris Mazdzer of the US.

The boycott has even been joined by a number of top Germans, including the doubles teams that won Olympic medals in South Korea, namely 2014 and 2018 Olympic gold medalists Tobias Wendl and Tobias Arlt, and 2018 bronze winners Toni Eggert and Sascha Benecken, and two-time Olympic gold medalist Felix Loch.

Three weeks ago the FIL Junior World Cup tour was stopped in Winterberg because of safety issues.

There have been complaints from competitors that ice buildup on certain track curves significantly increases the chance of crashing.

This month marked the 10th anniversary of the most recent on-track luge fatality, the death of Georgian athlete Nodar Kumaritashvili during a training run hours before the Opening Ceremony of the 2010 Winter Olympic Games in Vancouver.

"We respect our team’s opinions that conditions are not safe," USA Luge said in a statement.

"The entire Austrian team has walked away, as well as some Germans and Russians, including Olympic medalists and World Cup leaders, who are also not racing.

"Jim Leahy, USA Luge CEO, sent a note to the FIL this morning expressing our concern for the safety of our athletes and all athletes."

In collaboration with event the FIL dropped the start heights, of which there are three in Winterberg, for the weekend.

For those athletes that do compete, men will race from the women’s start; women will commence from the lower doubles start; doubles will get underway from their usual location.

There are some hotly contested overall World Cup titles to be decided over the final two weekends of the season.

Russia’s Tatyana Ivanova and German Julia Taubitz are separated by only 12 points in the women's, with Ivanova clinging to the lead.

Both are due to take part this weekend.

Eggert/Benecken are only 10 World Cup points ahead of Wendl/Arlt with the overall Championship now to be decided next weekend in Koenigssee.

In the men’s division, Roman Repilov of Russia, a double world champion last week in Sochi, also removed himself from the event in Winterberg.

He is 61 points ahead of Italy’s Dominik Fischnaller in the season-long World Cup battle.

Fischnaller is currently expected to compete.

The team relay outcome is too close to call as Germany, Italy and Austria are bunched together in that order with just two events remaining.

Only Italy is entering a team on Sunday (February 23).