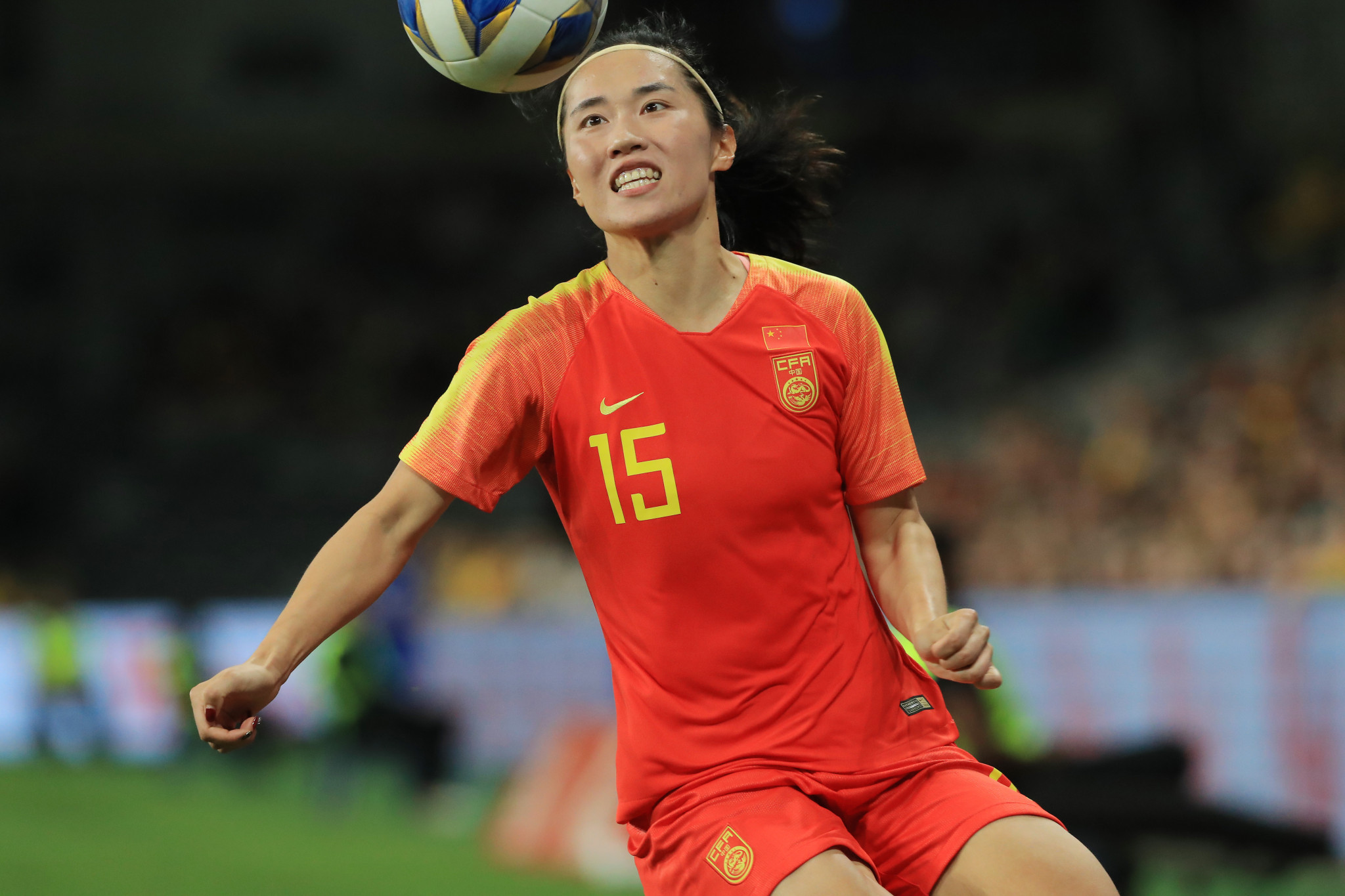 Their match on March 11 will take place at the Campbelltown Stadium in the suburb of Leumeah and will be the second leg between the teams, with a place at Tokyo 2020 at stake.

The original home tie was set to take place in the nation, but the outbreak of the coronavirus in the city of Wuhan and elsewhere in the country has led to heavy travel restrictions.

South Korea will host the nation on the first leg on March 6 at the Yongin Citizens Sports Park in Yongin.

The other qualifying tie will be between Australia and Vietnam for the other spot at Tokyo.

There was a second death in South Korea yesterday and more than 400 people have now been infected in the country.

Elsewhere, Iran are now the second most affected nation by deaths with the total now up to five.

The AFC Cup has been affected by Vietnam's decision to not host sporting events in the country due to the outbreak.