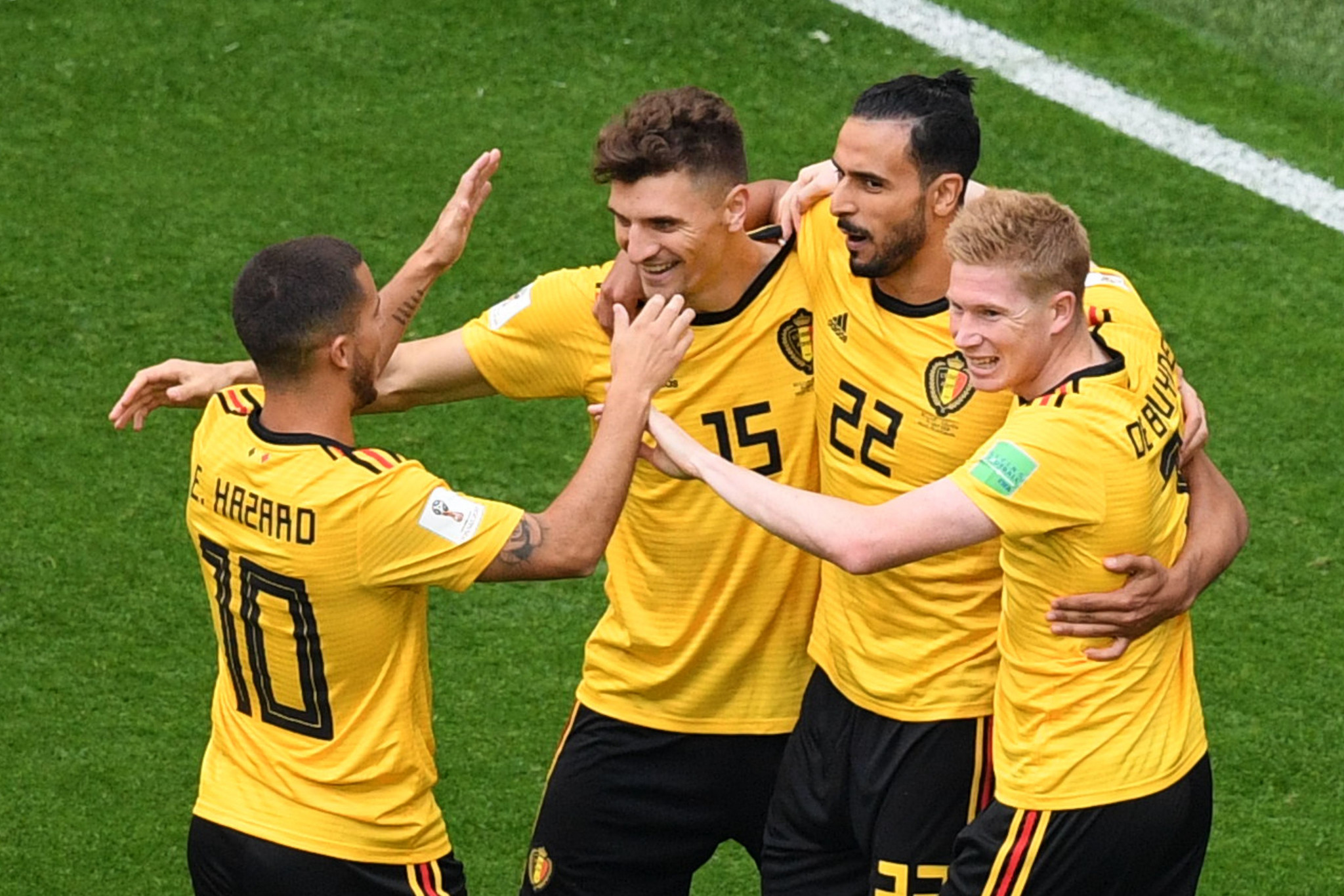 Belgium remain top of the FIFA world rankings as the list is updated for the first time this year.

Only 15 matches have taken place since the last update in December, all of them friendlies.

Subsequently, there has been little movement in the world rankings, with the top 20 unchanged.

Belgium kept their place at the top which they have occupied since September 2018, while France and Brazil retained their places in the top three.

Wales and Paraguay have both fallen a spot, to 23rd and 41st respectively, while Ghana moved up to 46th.

Palestine have moved position the most, with their success in January's Bangabandhu Cup seeing them rise three places to 103rd in the world.

They jumped above Estonia, Trinidad and Tobago, Mozambique and Kenya to do so.

Aruba and Pakistan are now 200th in the world, having both risen one place.

The next FIFA world rankings are expected to be published on April 9.