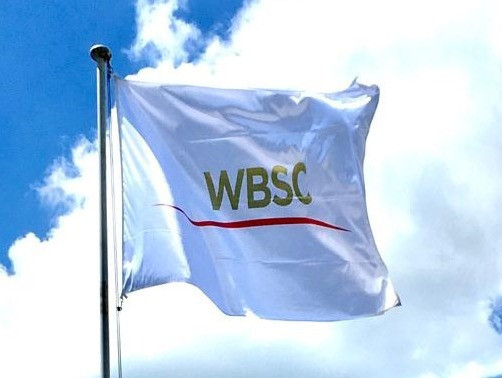 The World Baseball Softball Confederation (WBSC) has announced it is on the move to new headquarters in the Lausanne region.

The governing body is set to relocate from the Swiss city’s Maison du Sport International over the next two weeks.

When asked by insidethegames about the exact location of the new headquarters, a WBSC spokesperson said the body is moving to Pully, one of the eastern suburbs of Lausanne, and that further details will be announced shortly.

The WBSC expects to be fully operational again on March 9.

"Therefore, please accept in advance our apologies if there is a delay in responding to correspondence over this time," a statement reads.

The WBSC has 211 National Federation and associate members in 138 countries and territories across Asia, Africa, Americas, Europe and Oceania.

These are said to represent a "united" baseball/softball sports movement that encompasses more than 65 million athletes and attracts approximately 150 million fans to stadiums worldwide annually.

Italian Riccardo Fraccari is the current WBSC President and has served in the role since 2014.