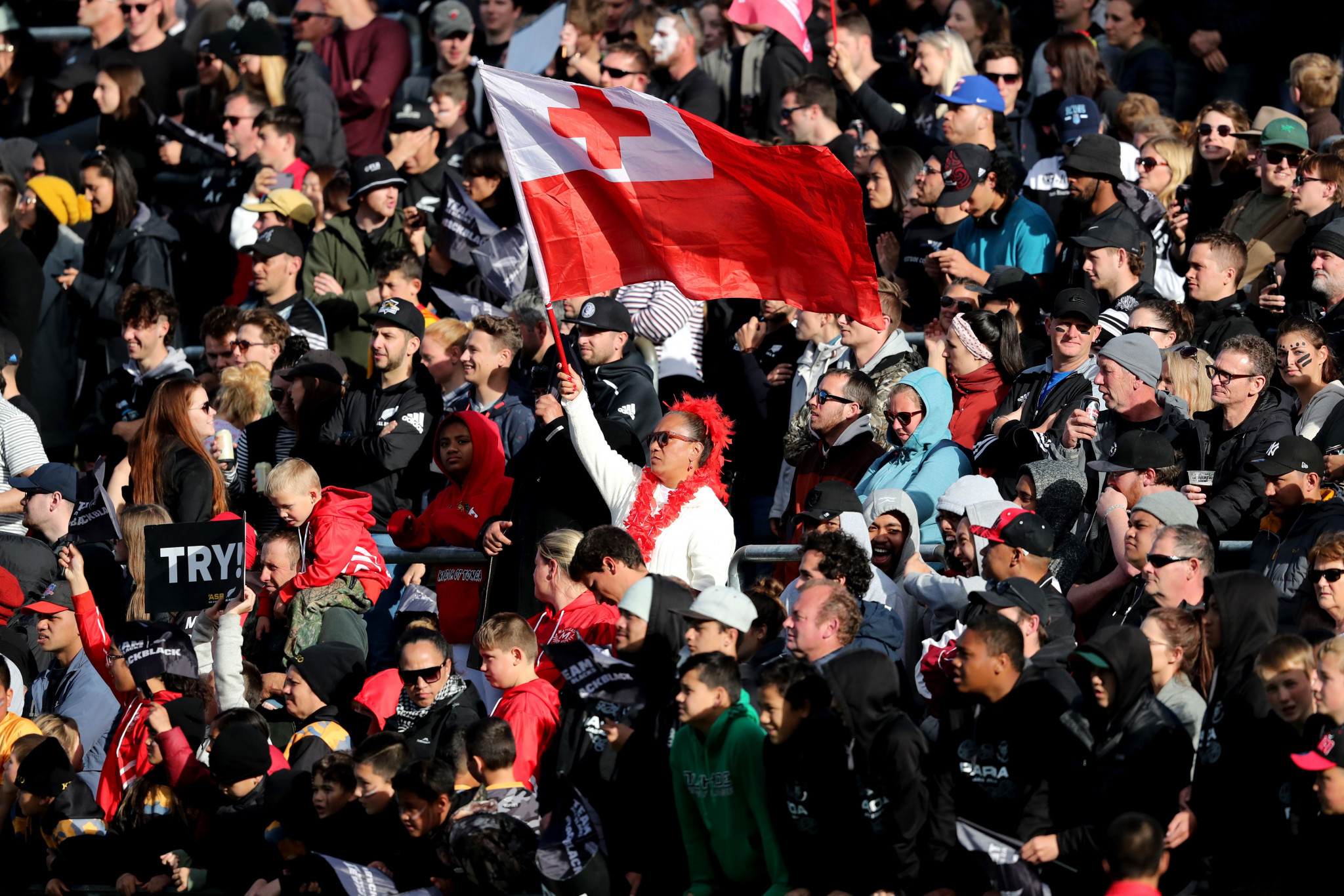 Around half of a group of Tongan athletes and officials who were stranded in China due to coronavirus have safely left the country.

Twenty-six people from the Pacific nation have landed in London where they will spend two weeks in self-isolation.

The other 25 members of the group were due to leave China, where they were training, today.

All had previously spent time quarantined in Wuhan, the city coronavirus originated in.

Those affected come from the sports of swimming, boxing, table tennis and weightlifting.

Tonga's High Commission has found secure accommodation for the group that has arrived in London.

Some of the athletes in the group are teenagers.

Their original flights back to Tonga, via Hong Kong, were cancelled due to the outbreak of the virus.

Only one of the group is said to be in contention to qualify for Tokyo 2020, so the country's Olympic preparations should not be severely impacted.

The British Government gave their approval for the delegation to arrive in London.

It is hoped the first group will be able to leave for Tonga on March 3, with the second group heading home on March 7.

They will travel back via Dubai and Auckland.

Numerous sporting events have either been postponed or cancelled due to coronavirus.

There have now been more than 73,000 cases and more than 1,800 deaths, with the vast majority of these in China.

Patients have been confirmed in 29 countries and territories and the World Health Organization has declared a global emergency.