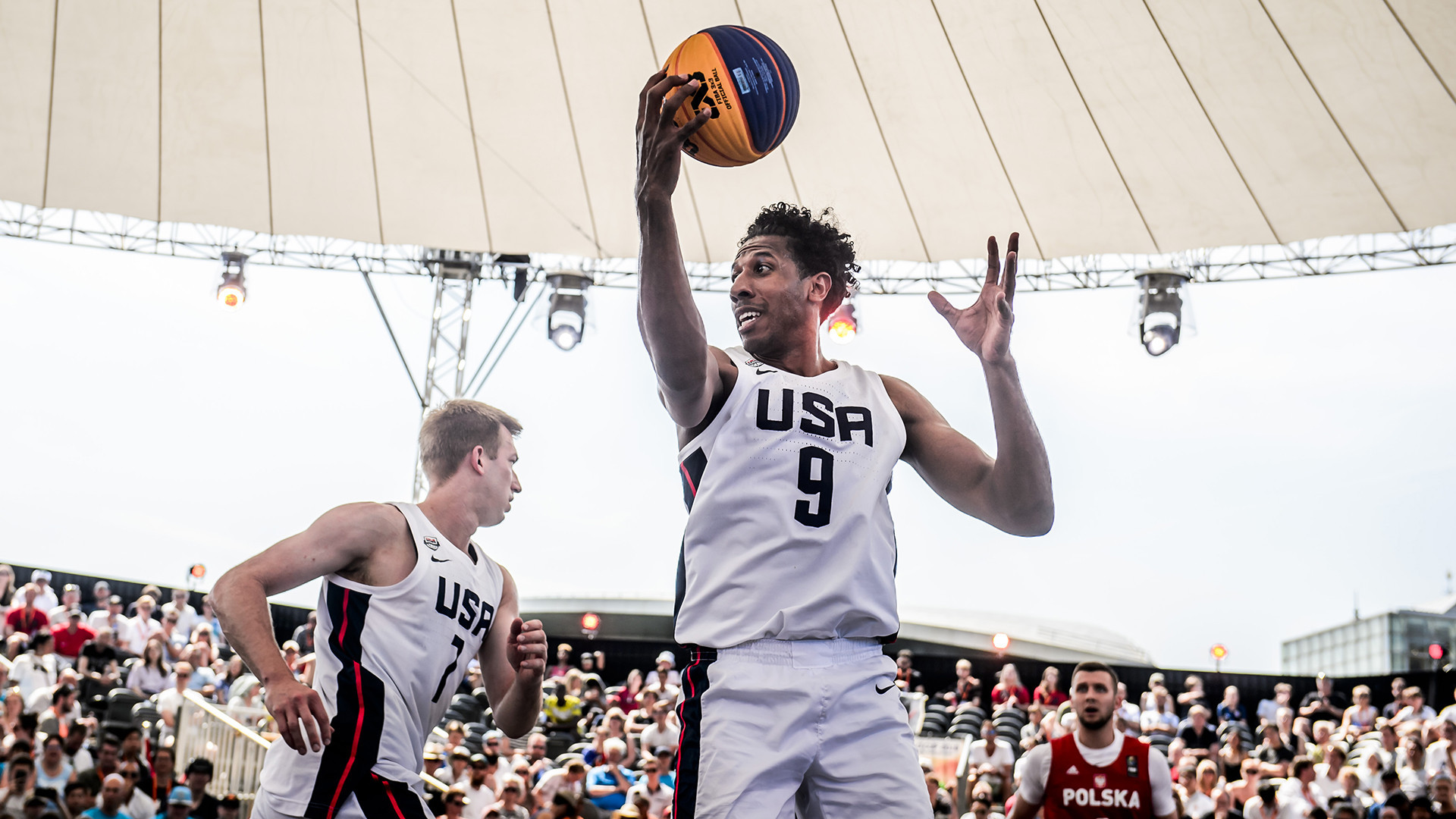 The teams are due to travel to Bengaluru in India from March 18 to 22 for the Olympic qualifiers, where the top three teams in both the men and women's events will secure a place at Tokyo 2020.

"USA Basketball is grateful to all of the athletes who attended training camp and competed for a roster spot,” said Jay Demings, USA Basketball youth and sport development director and member of the USA Basketball 3x3 Men’s and Women’s Selection Committees.

"It was a very talented field for both the men and women, and the committees had a very difficult task in selecting these teams.

"In the end, we are confident in the abilities of the eight players and the strength of the teams overall.

"Now, it is on to the very important task of qualifying the USA for the 3x3 Olympic basketball competition in Tokyo."

The US earned their spot in the men's qualifying tournament by winning the International Basketball Federation (FIBA) 3x3 World Cup in The Netherlands.

Barry, Maddox and Hummel, named the most valuable player of the event, were part of that winning team.

The women earned their spot due to their place in the FIBA 3x3 world rankings.

Collier, Dolson and Plum are members of the 2020 USA Basketball women’s national team, while Collier won 3x3 gold at the 2014 Summer Youth Olympic Games in Nanjing.

There were concerns the qualifying tournament may have to be moved or postponed due to the outbreak of coronavirus in China, but FIBA 3x3 event manager Ignacio Soriano confirmed competition was still taking place as scheduled.