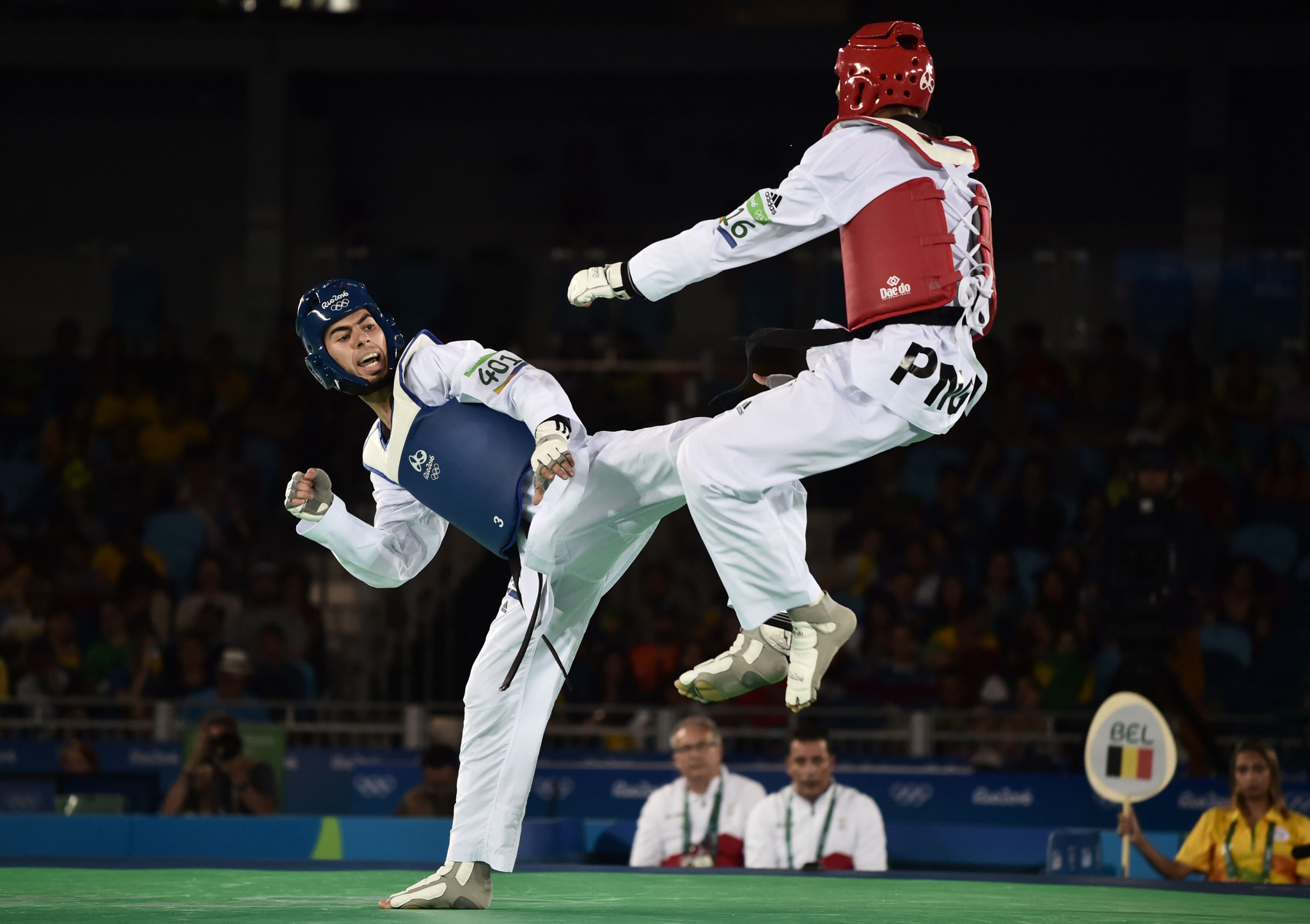 Three taekwondo fighters from Papua New Guinea have made the journey to Australia to train for the Oceania Qualification Tournament for the Tokyo 2020 Olympic Games.

Only the winners of each weight division will earn a place at Tokyo 2020 through the qualifier.

The event will take place in Gold Coast in Australia on February 29.

Papua New Guinea has qualified a taekwondo athlete for every Olympics since Beijing 2008.

At Rio 2016, the country fielded aunt and nephew Samantha and Maxemillion Kassman.

Samantha lost in the first round of the women's over-67 kilograms heavyweight division to Britain's Bianca Walkden, the now three-times world champion who won bronze at the Games in Brazil.

Maxemillion also lost his opening bout in the men's under-68kg, going down to Belgium's Jaouad Achab.