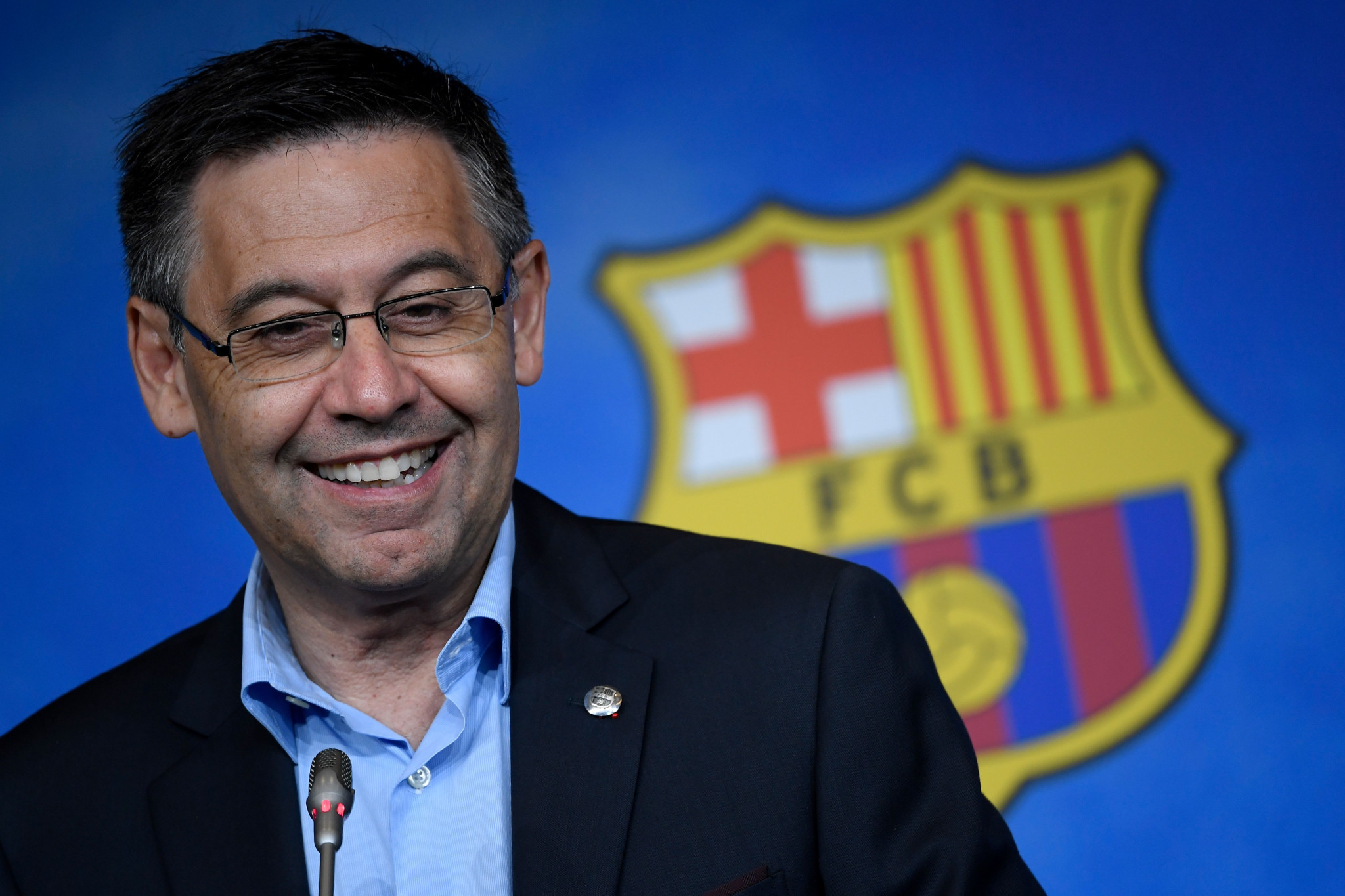 The President of Barcelona Football Club Josep Maria Bortomeu has said the club will not participate in esports games which they believe are "too violent".

The defending La Liga champions made their first inroads into competitive gaming in 2018 when they joined the eFootball.Pro league, before they further expanded their esports presence by signing a team to compete in the Rocket League last year.

However, speaking to Radio Marca, President Bortomeu said the club would only associate itself with games that fitted FC Barcelona's brand.

"We have teams in Asia that compete with the colours of Barca but we don't get too full" Bortomeu said.

"Because of our values we don't want to participate in violent games, which are 80 per cent."

Although Bortomeu did not mention any specific games in his Radio Marca interview, Spanish business outlet Palco23 believes that games such as League of Legends or Fortnite could fit what Barcelona is looking for, because they qualify as strategic games.

Palco23 are also reporting that Barcelona are looking to secure a partnership with a Chinese esports team in the coming months.