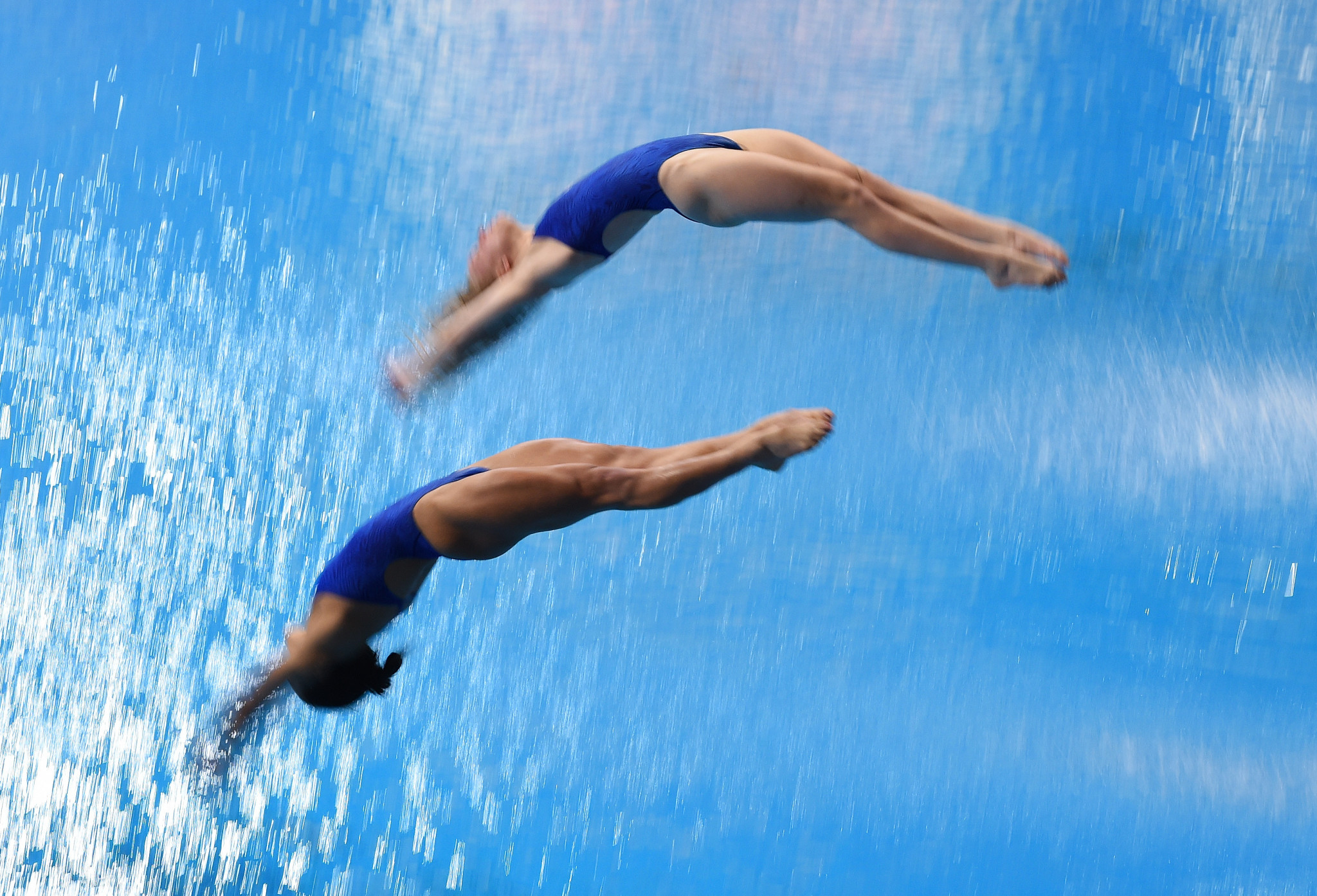 The United States women won two gold medals on the final day of the International Swimming Federation (FINA) Diving Grand Prix at the Centro Deportivo M86 in Madrid in Spain.

In the women's 10 metre platform final, American Jessica Parratto was a clear winner, never losing her lead with a total score of 341.45 in the absence of Chinese divers, who have been curtailed by travel restrictions due to the coronavirus outbreak.

Italy's Sarah Jodoin Di Maria was gifted the silver medal after a tight contest with Canada's Celine Toth was ended in the final round when Toth made a mistake on her last routine, dropping her down to fourth.

Also taking advantage and claiming the bronze medal was Australia's Nikita Hains, who despite struggling on her final routine, kept it together enough to overtake Toth.

There was also a second gold medal for the US when Kassidy Cook and Sarah Bacon won the women's 3m synchro after finishing first and second yesterday in the individual event.

North American success continued in the men's 10m synchro as Canadian duo Laurent Gosselin-Paradis and Ethan Pitman never lost their lead, winning by nearly 50 points in a total of 382.05.

Armenian pair Vladimir Harutyunyan and Vartan Bayanduryan recovered from a difficult start before pulling out two solid routines in the fifth and sixth rounds to move from fourth up to the silver medal position.

Italian duo of Julian and Maicol Verzotto lost the silver after a mistake on round five and instead had to settle for bronze.

Finally in the men's 3m synchro, the same order was kept throughout as Australians Shixin Li and Matthew Carter were clear winners with consistent routines scoring them 418.68.

The next leg of the FINA Diving Grand Prix will take place in Rostock in Germany on February 20.