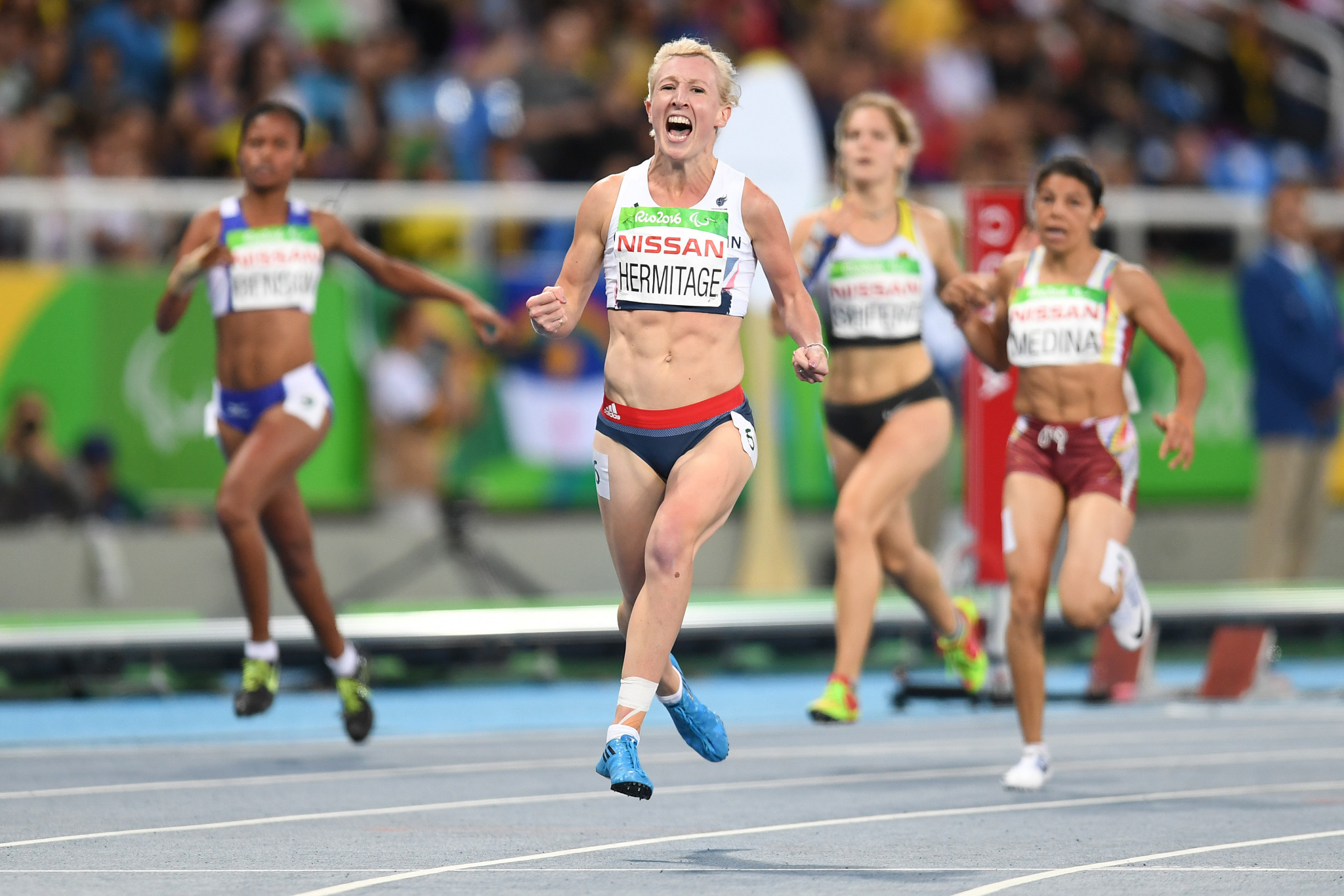 Georgie Hermitage, Britain's double Paralympic champion, has announced her retirement from athletics at the age of 30.

Hermitage, who won gold in the T37 100 metres and 400m at the Rio 2016 Paralympics, made the "heartbreaking" decision after struggling to overcome recurring injuries.

The sprinter, who has cerebral palsy, was inspired to return to athletics thanks to her country hosting the London 2012 Paralympics and made her international debut in 2015 at the International Paralympic Committee (IPC) Athletics World Championships in Doha.

Hermitage is also a four-time world and European champion and told Athletics Weekly that the decision to retire wasn't an easy one.

"It is a heartbreaking decision to retire but despite our best efforts, my body isn’t recovering from injuries which means I’m not able to train or compete to the level that’s required," Hermitage said.

“Working with the British Athletics medical team, we have thrown the kitchen sink at trying to deal with the injuries, but they keep recurring.

"You can never say never, but I know this is the right decision at this point in my life.

“I want to be able to go out for a jog with [her daughter] Tilly and I don’t want to miss those lovely moments with her.

“I would have loved to have gone to Tokyo, but I would have been half the athlete I know I can be.

"The pain and stress it was causing me meant I wasn’t enjoying it as much.”