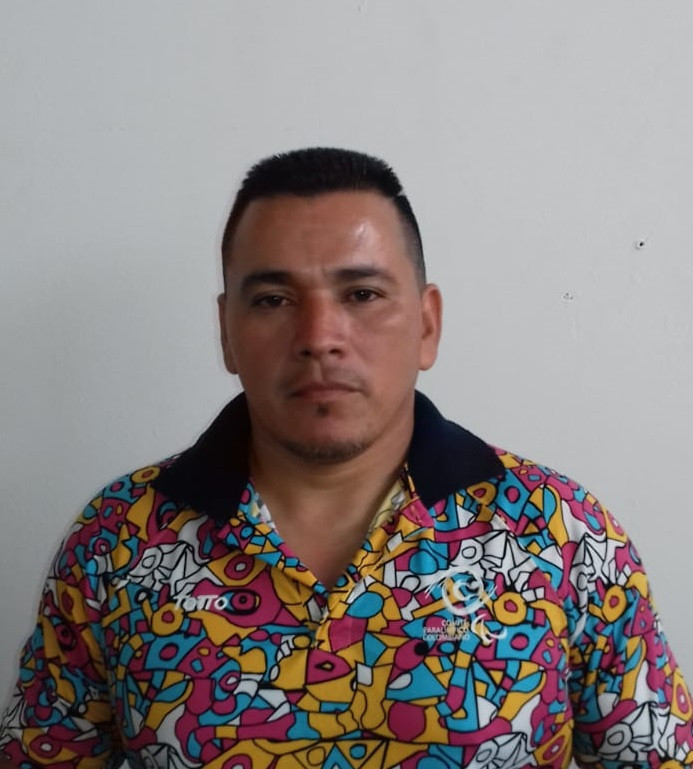 Colombian powerlifter Juan Carlos Ortiz Cardenas has been handed a four-year ban by the International Paralympic Committee (IPC) after failing a drugs test for three types of steroid.

The under-54 kilograms lifter tested positive for metandienone, nandrolone and boldenone after an out-of-competition urine test on August 22.

He was preparing to compete at the Lima 2019 Parapan American Games but is now banned until August 21, 2023.

Two Colombian powerlifters have now been banned by the IPC this year.

Last month it was announced that Nohemi Carabali was also given a four-year sanction after failing for the same three substances that Cardenas tested positive for.

Any results Cardenas achieved after his failed test have been declared void.

He lost mobility in his lower limbs at the age of six, after receiving an injection.

Carabali was also preparing for Lima 2019 at the time of her ban.

The under-50kg athlete was caught at last year's World Championships in Nur-Sultan in Kazakhstan, where she originally finished fourth with an Americas record lift of 105kg.