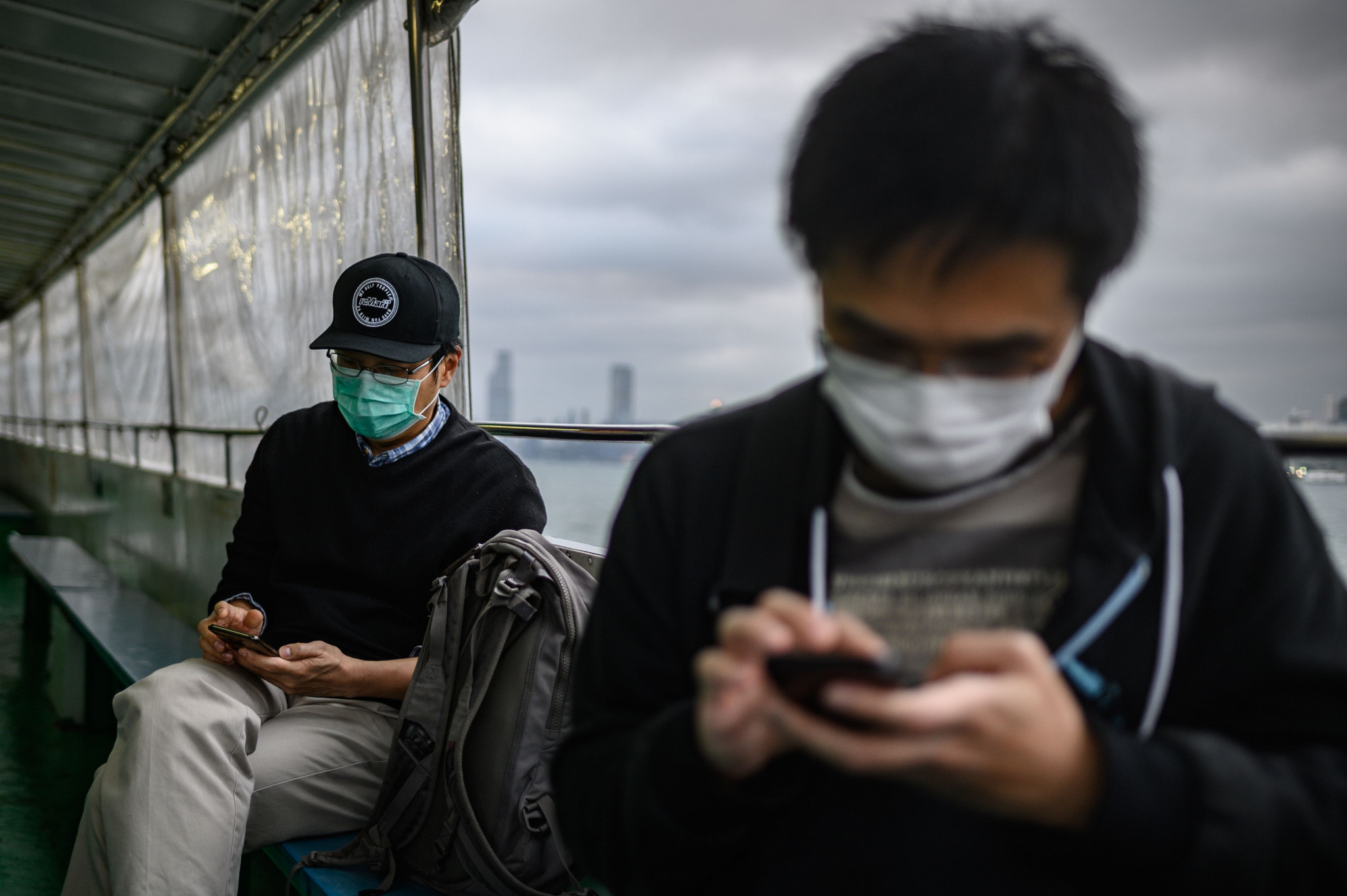 The Hong Kong Sports Institute has prohibited athletes from training in China amid concerns over the coronavirus outbreak.

The virus has killed 490 people with over 24,000 people infected - the vast majority in the city of Wuhan where the outbreak began.

Flights in and out of China have been suspended by a number of airlines, with nations such as the United States and Australia, closing their borders to Chinese arrivals.

Sporting events have also been impacted, with several competitions having been moved or delayed amid tightened restrictions.

Passengers on a cruise ship in Hong Kong have undergone checks today, following crew members reporting symptoms of the virus.

Officials in Hong Kong have reportedly confirmed 18 cases of the virus in the semi-autonomous region to date, with the majority of those infected having recently returned from China.

The Hong Kong Sports Institute are the latest to temporarily prevent athletes from travelling to China.

“This has been implemented because of health reasons,” a spokesman told the South China Morning Post.

“We all know it is not the appropriate time to attend any form of activities in China as you may be exposed to dangerous conditions.

“Although it is easy to find top-quality training partners in the mainland, athletes’ health should come first and remains our biggest concern.”

Athletes from Hong Kong regularly train in China as part of their preparations for the Olympic Games.

Members of Hong Kong’s cycling team were reportedly the last group to train in China last month, where they were based at altitude in the Yunnan province.

The cyclists since travelled to Europe in preparation for the Track Cycling World Championships, which will take place in Berlin.

The Hong Kong Sports Institute are now reportedly considering inviting European teams to Hong Kong for training, as they seek to step up their preparations for Tokyo 2020.

The Badminton World Federation (BWF) has promised there will be no restrictions on entry for Chinese athletes competing in international competitions, despite the outbreak.

World Archery have also claimed they are confident that the outbreak will not affect their World Cup event in Shanghai in May.

The outbreak has affected the AFC Women's Olympic Qualifying, with a match between Australia and China pushed back 24 hours after the Chinese team were quarantined on arrival.

This joins the disruption in the AFC Champions League in the last 24 hours, with fixtures involving Chinese teams being postponed.