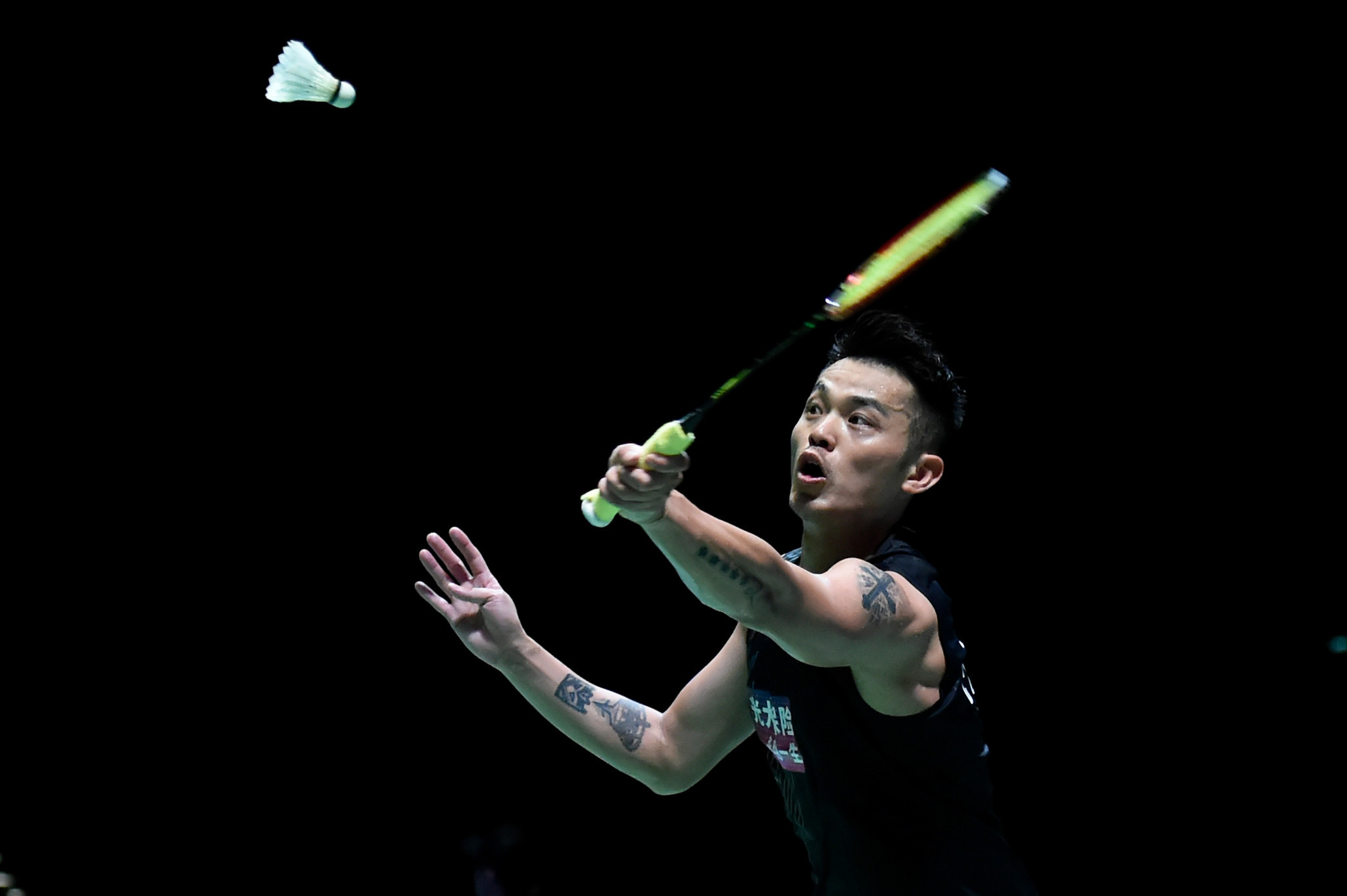 The Badminton World Federation (BWF) has promised there will be no restrictions on entry for Chinese athletes competing in international competitions following the outbreak of coronavirus in the country.

So far the disease has killed 490 people with over 24,000 people infected - the vast majority in the city of Wuhan where the outbreak began.

Flights in and out of China have been suspended by a number of airlines, with nations such as the United States and Australia, closing their borders to Chinese arrivals.

The BWF are looking for solutions in these nations where travel restrictions may affect players set to compete in BWF-sanctioned competitions.

Member Associations have been asked to contact their health authorities to make them aware that international players will be arriving in their country.

A BWF statement said, "The BWF would like to make it clear, however, that it will not be restricting participation of Chinese players and officials, or any other players or officials, at international badminton and Para badminton tournaments.

"Chinese athletes are free to enter events and we trust tournament hosts will provide full assistance and treat all athletes from all Member Associations equally.

"In the meantime, all normal tournament conventions and etiquette will still apply at badminton events such as the coin toss, shaking of hands and medal ceremonies."

Last week, the BWF announced the Lingshui China Masters - due to be held in Hainan from February 25 to March 1- had been cancelled because of the crisis.

Wuhan is due to host the Badminton Asia Championships in April and officials claim they are optimistic that the event will take place as planned.

Today, it was revealed that ten people on a cruise ship docked in Yokohama in Japan tested positive for the virus after an 80-year-old man from Hong Kong fell ill with the symptoms while on board, with nearly 300 of the 3,700 on board having been tested so far.

So far, 26 countries have confirmed cases of the disease so far.

World Archery have also claimed they are confident that the outbreak will not affect their World Cup event in Shanghai in May.

It has also affected the AFC Women's Olympic Qualifying, pushing the match between Australia and China back 24 hours after the Chinese team were quarantined on arrival.

This joins the disruption in the AFC Champions League in the last 24 hours, with fixtures involving Chinese teams being postponed.

Snooker star Liang Wenbo has pledged his prize money winnings to charity Huizhou Red Cross in the upcoming World Grand Prix in aid of treatment for the disease.